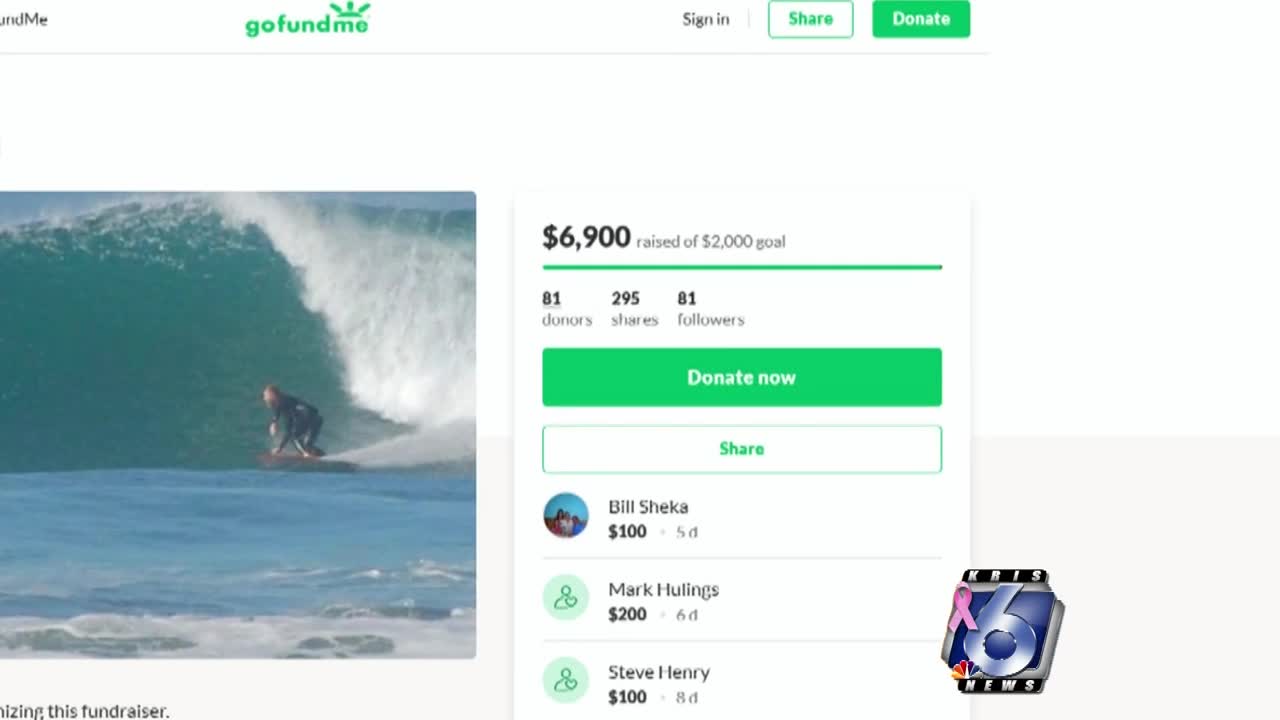 AUSTIN, Tx. — Coy Featherston is a hard name to miss in the 1970 and 1971 King High School yearbooks. He was one of the more popular students in his graduating class, and was the starting running back on the Mustangs football team.

Featherston even landed a spot on the Texas Longhorns' football roster. It seemed as if all was going to plan for Featherston, but a lot can change over time.

Fast forward to 2019, and Featherston is living on the streets; he has been for close to 20 years, all the while unbeknownst to his friends. But everything is about to change for Featherston thanks to one article in the Austin American-Statesman.

The article detailed homelessness in Austin, and Featherston happened to be focal point in the pictures, his living situation revealed.

The story let Featherston's high-school friends see where he was, and they immediately decided to act.

"It was total shell shock," said Pat Judd, a former classmate of Coy's.

Judd and a handful of friends from high school gathered together looking for a way to help their longtime friend, whom they hadn't seen in years. The first thing was to get Coy off the streets.

"Leea Mechling, who is a longtime friend of Coy's, just went and found him and picked him up," Judd said.

Judd then started searching for ways to raise money for Coy. He started a GoFundMe, hoping that it would attract donations from old friends.

"I had no idea what was going to happen," Judd said. "I had no expectations, to tell you the truth."

Within four days, the fundraiser had reached $3,000 and it did not stop there. As of 2 p.m. today, the GoFundMe had reached $6,900; plenty of money to begin getting Coy financially stable.

Judd says they are working to open a trust fund in which to deposit the money, are working on getting his Social Security set up as well. The best part of all, once Coy is financially stable, he will be able to get a job. It might take sometime, but Judd believes that day will come sooner rather than later.

Judd and his friends are more than happy with the money they have raised. All the money was donated by people who knew Coy over 40 years ago, and were still willing to give.

"We are talking about getting out of school in 1971 and these people are still willing to dig into their pockets and help somebody that they probably haven't seen in 20 or 25 years," he said.

For the first time in years, Coy is in a stable living condition and sleeping in safe place. And thanks to the generosity of lifelong friends, those are just the first steps of long journey to getting back on his feet.