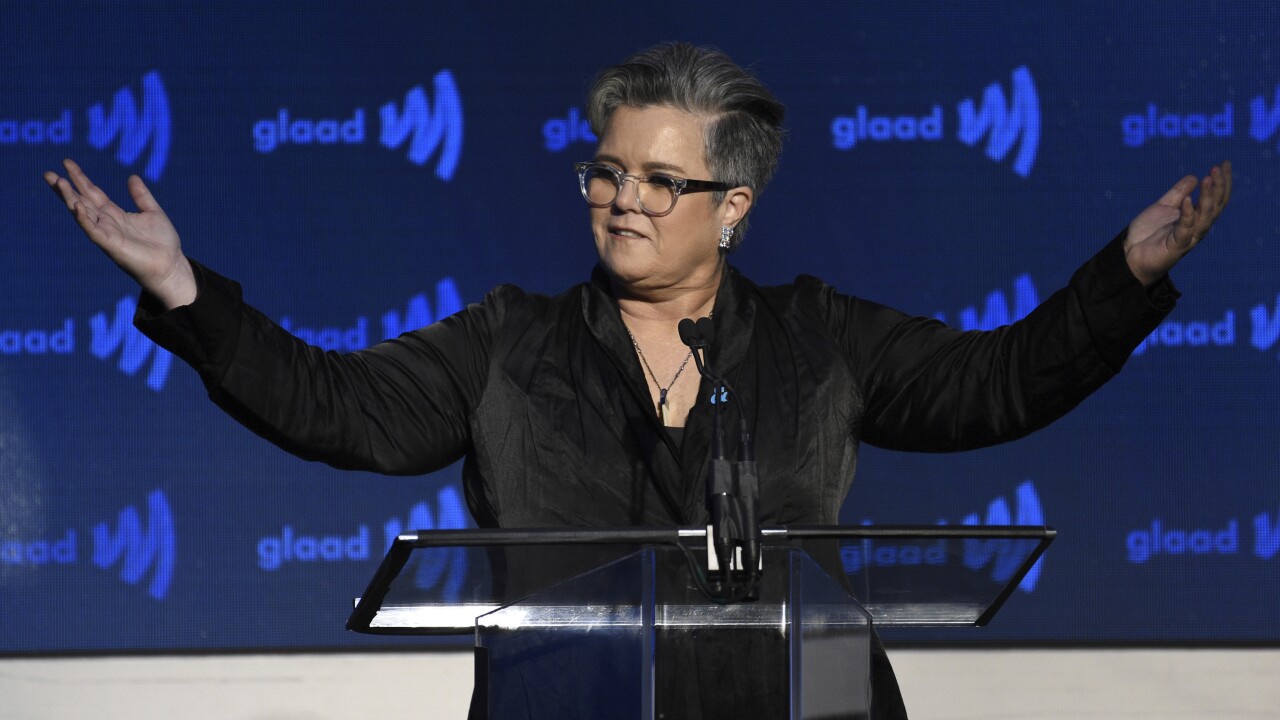 In other entertainment news, Amazon is giving parents free streaming access to more than 40 children’s shows, including “Pete the Cat” and “If You Give a Mouse a Cookie.”

And actress and singer Rita Wilson posted a video on Instagram over the weekend in which she is seen rapping along to the classic Naughty by Nature 1992 hit “Hip Hop Hooray.”