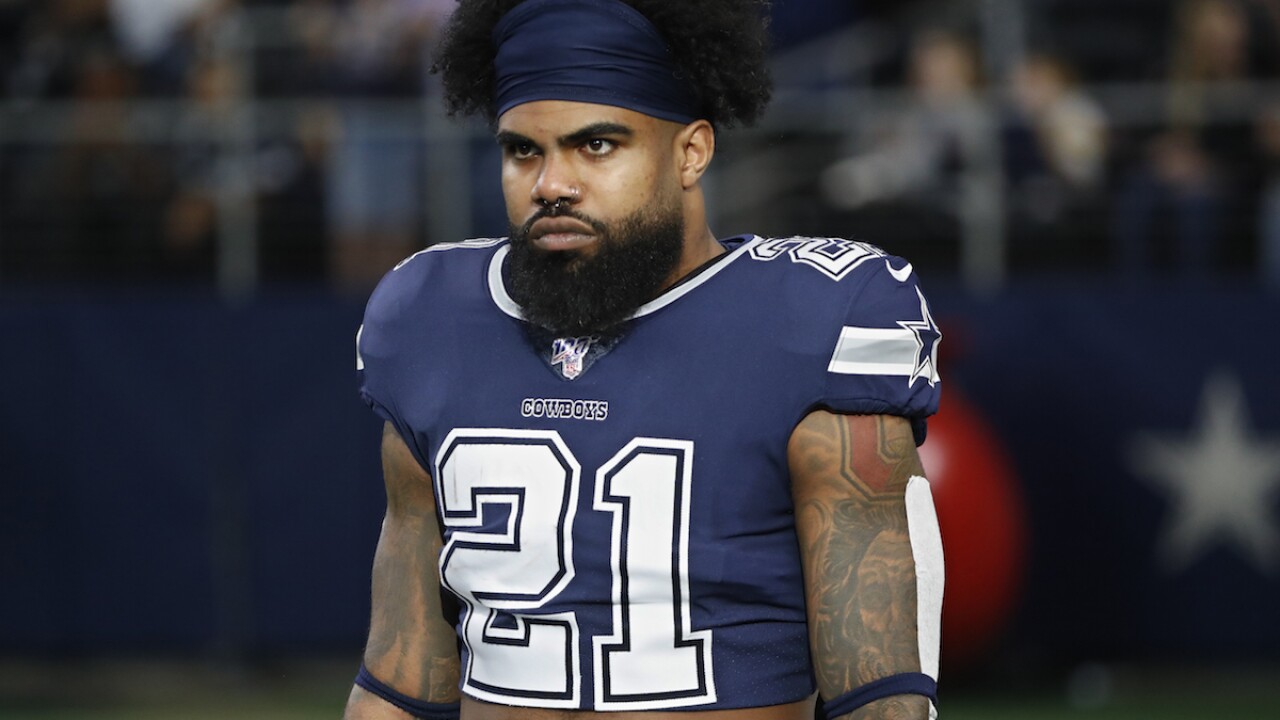 Copyright 2019 The Associated Press. All rights reserved.
Roger Steinman/AP
FILE - In this Dec. 15, 2019, file photo, Dallas Cowboys running back Ezekiel Elliott (21) warms up before an NFL football game against the Los Angeles Rams in Arlington, Texas. Ezekiel Elliott tested positive for the coronavirus, according to his agent. Rocky Arceneaux told the NFL Network on Monday, June 15, 2020, that Elliott was feeling OK and recovering.(AP Photo/Roger Steinman, FIle) 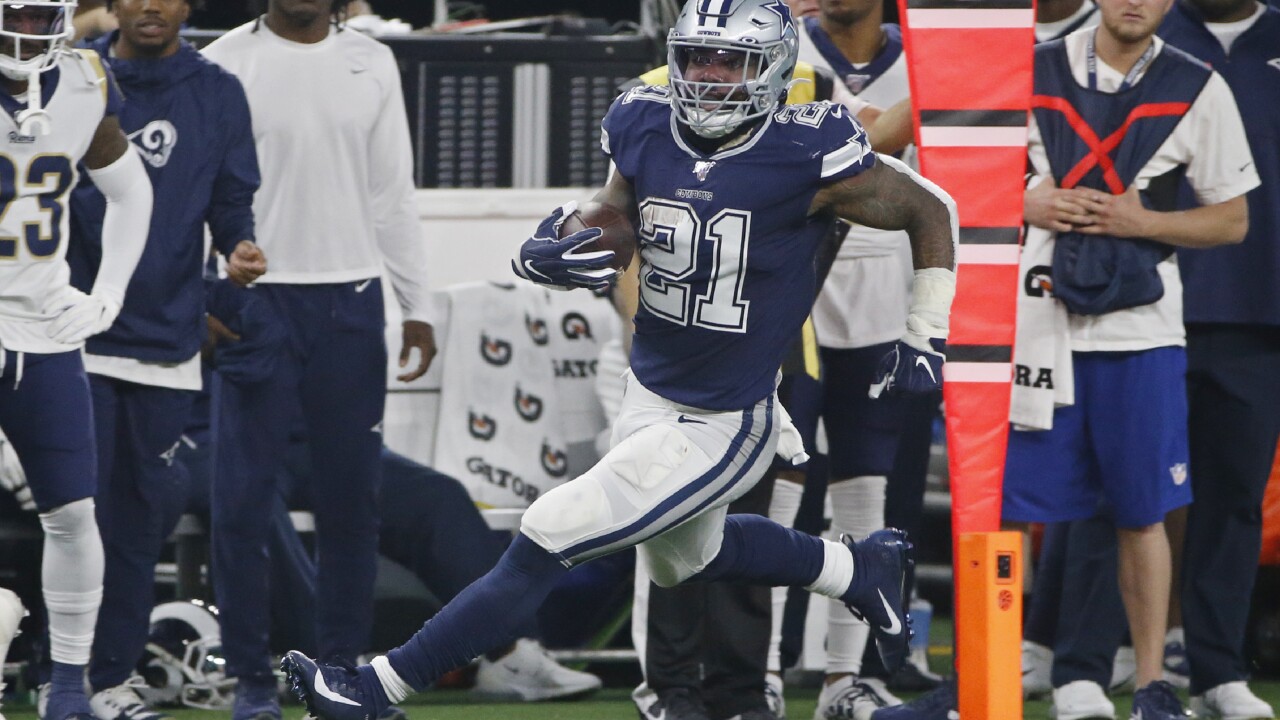 The report indicates that none of the players are believed to have been in their team facilities and the Cowboys and Texans teams followed proper health protocols. Among the players, Elliott's agent told the network he had tested positive for coronavirus.

Elliott's agent told Rapoport that the Dallas standout is "feeling good." The team, however, issued a statement that it could not provide information.

"Due to federal and local privacy laws, we are unable to provide information regarding the personal health of any of our employees," the Cowboys' statement said.