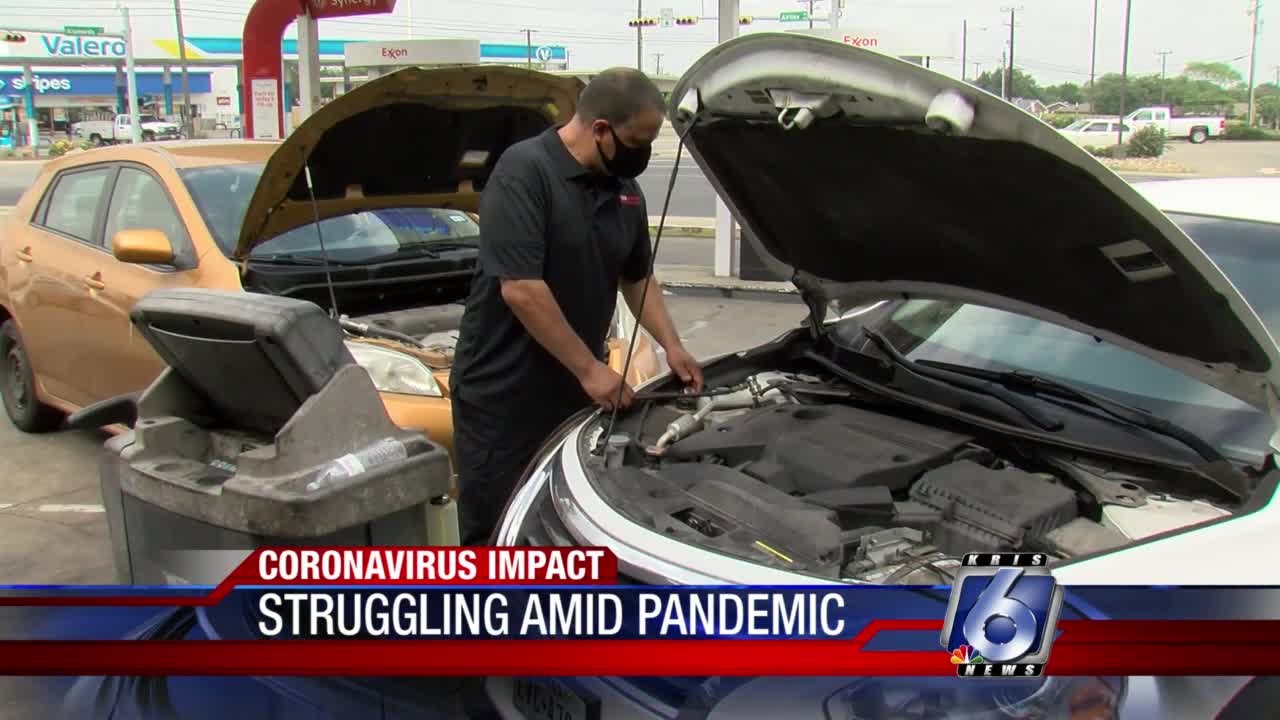 Many businesses across the state are struggling to stay afloat during the coronavirus pandemic. 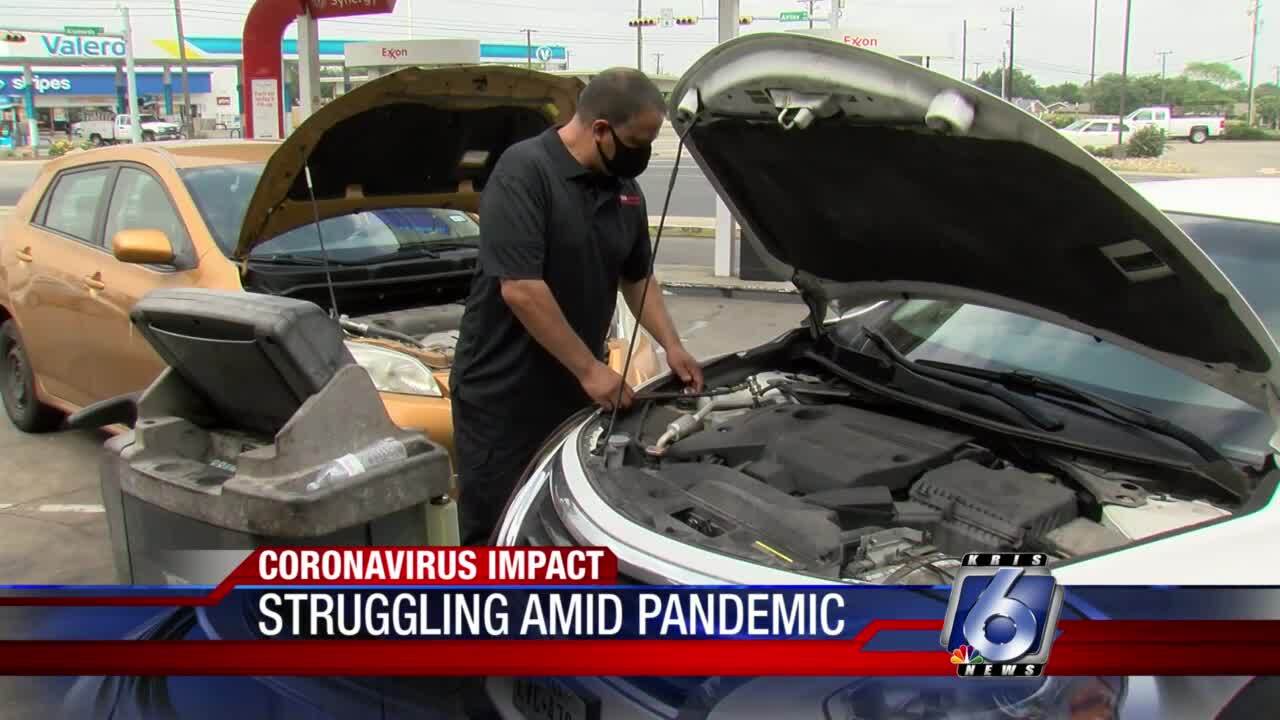 CORPUS CHRISTI, Texas — Many businesses across the state are struggling to stay afloat during the coronavirus pandemic.

Auto repair shops are considered essential business and were allowed to remain open during the period of restrictions. Unfortunately for Steve Olmeda, who just purchased the James Mathis Exxon after working there for 28 years, he assumed control of the business just as the pandemic hit.

“It was pretty tough the first few months the pandemic hit," Olmeda said. "We went into where everybody was staying home, nobody was traveling, the streets were dead, and basically, we weren't having people come in. Everybody was scared to come in with the virus."

Olmeda said he’s been using every financial means possible that he has built up over the years, as well as controlling costs and working with suppliers, to keep his gas station operating.

“It was pretty devastating; it was scary," he said. "Then we went through the PPP and tried to do the business loan and none of that was coming through.

"We weren't getting it; it wasn't happening. A lot of business owners were telling me they weren't getting it; we had a lot of issues with it. So we had to ride it through. In all reality, I would think we lost anywhere from about $20,000-$30,000 a month probably."

Due to coronavirus numbers rising, he is now having to fight to keep his business going once again.

“There are a lot of people that really depend on this place to keep their cars going," Olmeda said. "I have been here 28 years, and I have seen so many people come back, repeat customers, that are just loyal to us. We really appreciate that because without them, we would not be here right now."

Over the last few months his shop not only saw a big drop in customers, but it also cost him employees.

He is hoping business will pick up, sooner rather than later.