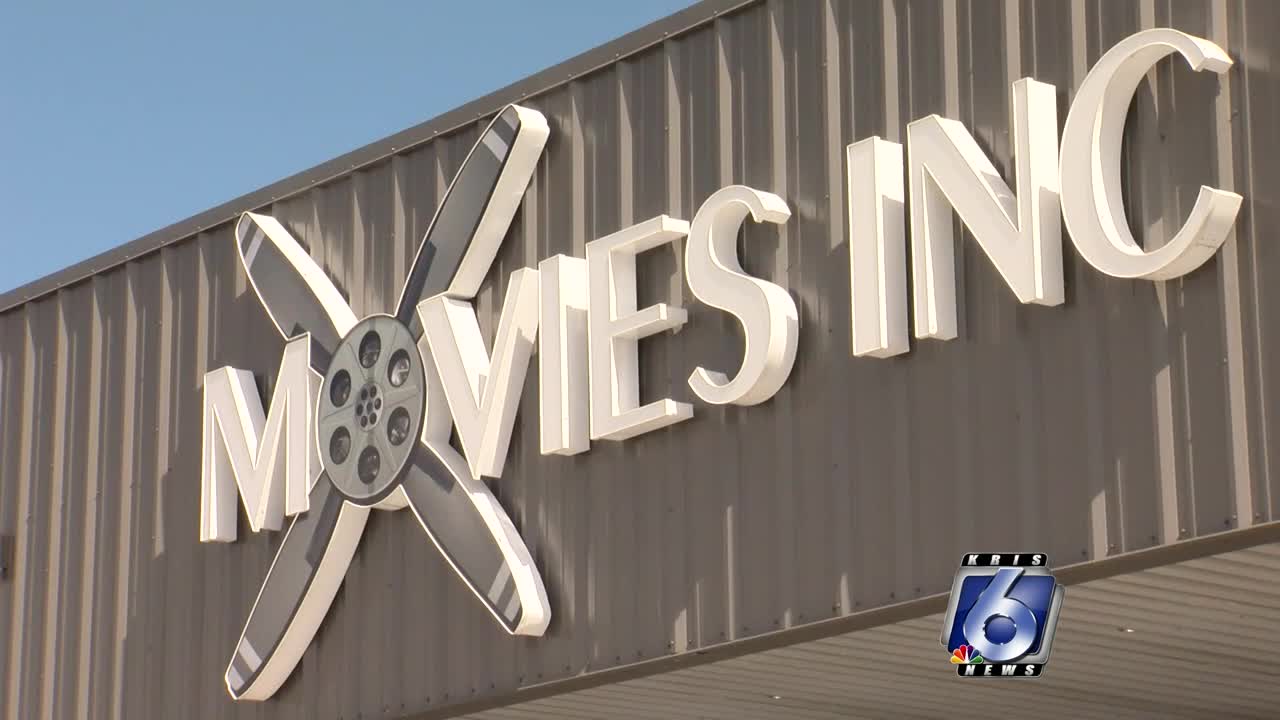 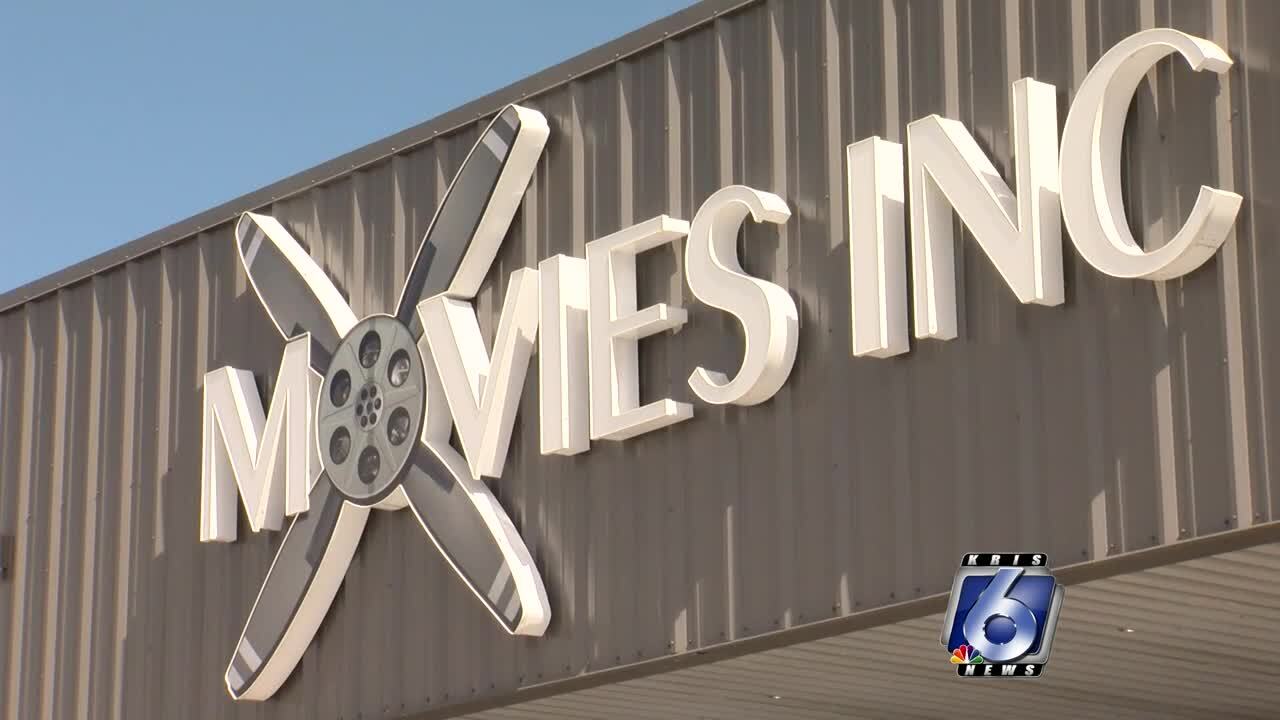 CORPUS CHRISTI, TEXAS — Movie theaters across the state of Texas were allowed to reopen at the end of April, but some theater owners chose to keep their doors shut due to a variety of reasons.

Many South Texas movie theaters, like Movies Inc., were not ready to turn their projectors back on, even if they were allowed to do so... until this past weekend.

“We could have opened up 2 weeks ago, but we wanted a little grace period to make sure everything was good and really get everything straightened out where, what we are going to do. It is 25 percent capacity so obviously there is not a whole lot of people here. We just need to stop the bleeding pretty much,” said Movies Inc CEO Zach Farnsworth.

Like most movie theaters, Movies Inc., was forced to shut down because of the COVID-19 outbreak.

“Obviously we are not making any money right now, but like I said, we are giving people an escape, employees are working again, stop the bleeding, and hopefully this is the light at the end of the tunnel, ” said Farnsworth.

Movies Inc., which operates in Calallen and Aransas Pass, decided to reopen both locations after closing their doors 8 weeks ago.

“We have an employee opening doors, we have 25 percent capacity, hand sanitizer, we are cleaning excessively, we have leather seating and concrete floors. So I think we have really adapted specifically to our theater to be thriving right now,” said Farnsworth.

Movie theaters are reckoning with the idea they can now open to 50 percent capacity, but Movies Inc., has decided to stay at the 25 percent capacity for the next couple of weeks just to make sure everybody stays safe.