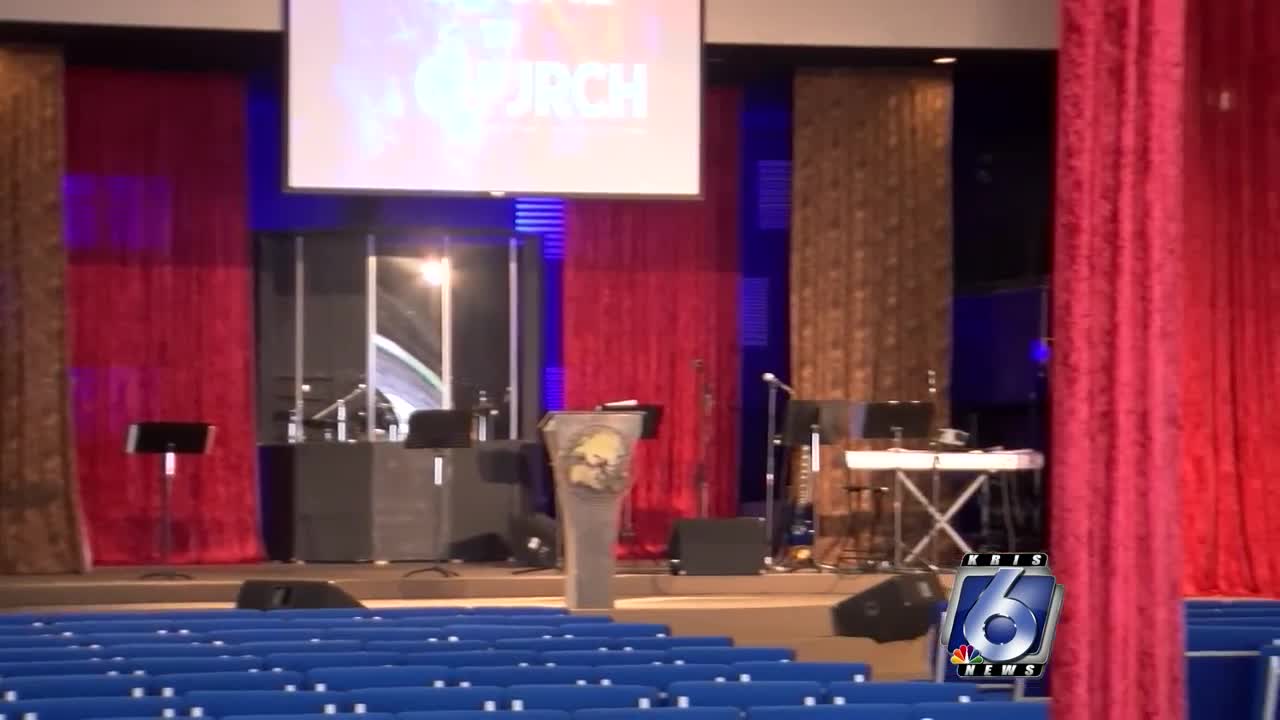 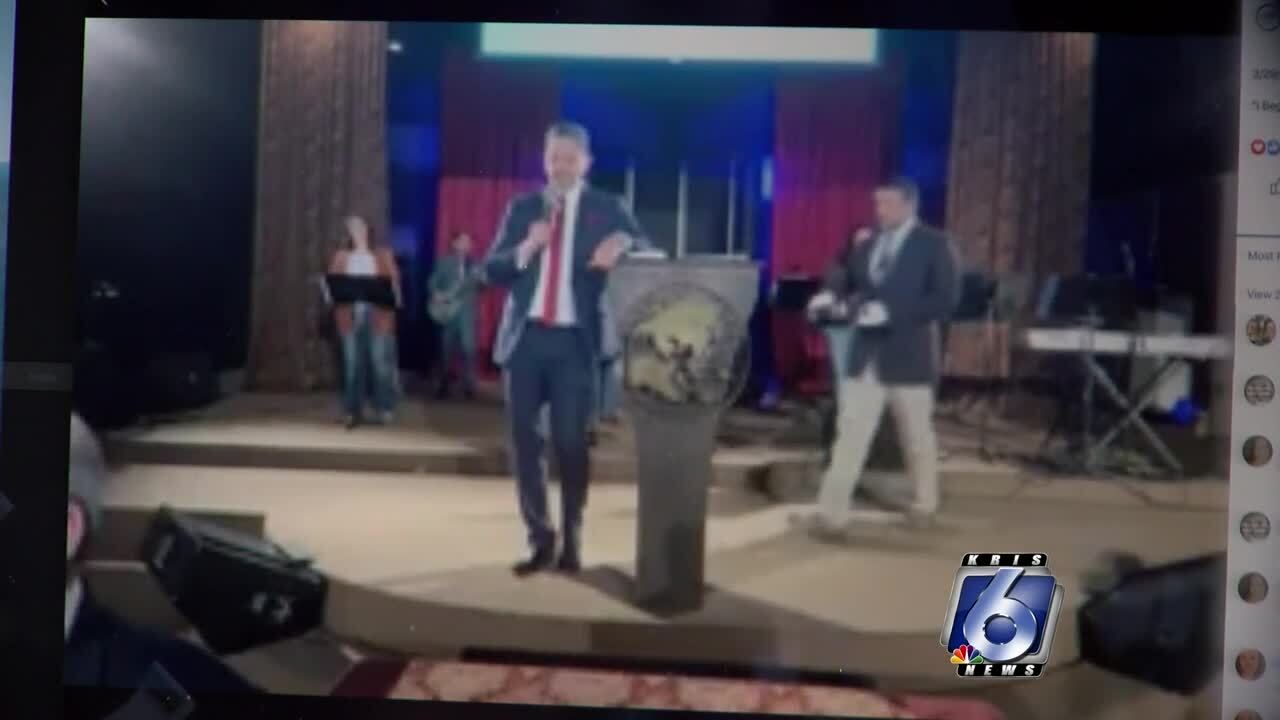 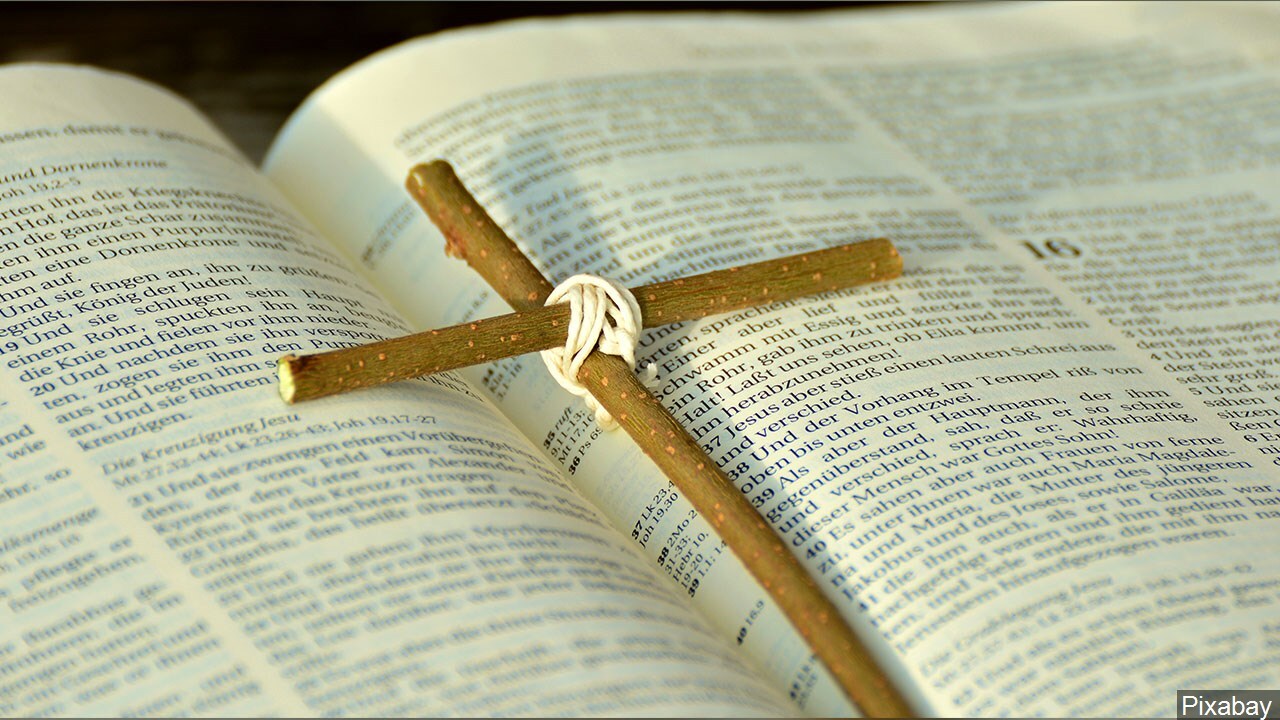 A church in Robstown continued to hold services on Sunday morning.

That service took place at The Bridge Church in Robstown despite Judge Barbara Canales’ stay-at-home-order that went into effect on Friday morning.

The judge's order stated only "essential businesses" can continue to operate. Churches were not on that list.

Nueces Co. Sheriff J.C. Hooper even shared his concerns about the service on social media. His posted stated that he, the Robstown Chief of Police and a constable were at Sunday’s service, educating and warning parishioners about the dangers of large gatherings during a time like this.

That didn’t stop Pastor Joel Garza from holding a prayer group Monday evening. Garza said they were letting only 10 people inside at a time and practicing social distancing.

Garza said he didn’t cancel the prayer group because he believes "places of worship are especially important in a time of need.”

Hooper’s post also said he had offered Garza tips on how to livestream the service, but Garza refused the help, and continued with a gathering of more than 40 people.

For Garza, he believes the sanctuary is a place of hope during troubled times.

“Now more than ever, I believe that the doors of the house of God should be open,” he said. “If I don't open these doors for the city, then I am neglecting my responsibility as a pastor."

Garza also told KRIS 6 News he’s considering other options for church services while the order is still in place.

According to Hooper’s post on social media, the sheriff’s department is talking to prosecutors to file the appropriate criminal charges against Garza.