Lights for Hope makes its way to the Coastal Bend 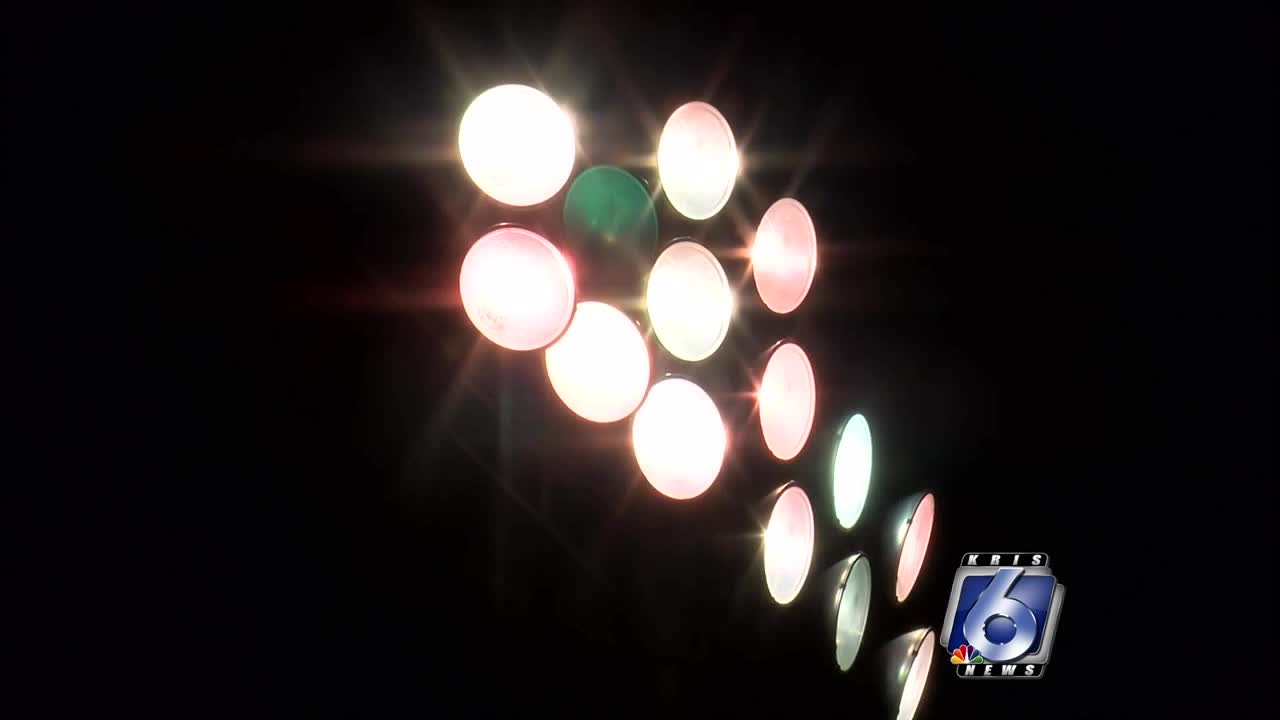 Lights for Hope makes its way to the Coastal Bend

CORPUS CHRISTI, Texas — If you take an evening walk or drive through the town of Odem on a Monday night, you will notice the lights shining bright at Owl Stadium, but there is no game being played.

No one is on the field, the stands are empty but the lights are on. This is a new trend you might start seeing all over the state called Lights for Hope. The idea started with high schools in the Valley and has made its way to the Coastal Bend when Odem football coach, Armando Huerta, started turning on the lights.

"I talked to my superintendent and she said let's do it," Huerta said. "We want people to see them, let our kids know that we are thinking about them."

The idea is quite simple. For one hour each night, lights at the football stadium are turned on and remain on for an hour. That's it. Nothing fancy or crazy just turning on lights. But it is inspiring members of the community.

"When I see the lights I feel one day we will be reunited," Odem junior Madison Vela said.

Football is a way of life in South Texas and it is only fitting that the football stadium serve as that beacon of hope during a dark, uncertain time.

"Football in Texas is huge," Banquete coach Kevin Hermes said. "Friday night lights, getting the community together that's what it's all about."

While the lights serve as a symbol of hope they are hoping it serves as a message that there is a light at the end of this tunnel.

Robstown and Banquete are a couple of other Coastal Bend schools who have started following along with the trend.

Leaving the lights on for an hour can cost a little money, but you can't put a price on hope. And hope is exactly what coaches and players across the Coastal Bend need right now.