KPD: Man coughs on officers, claimed to have COVID-19 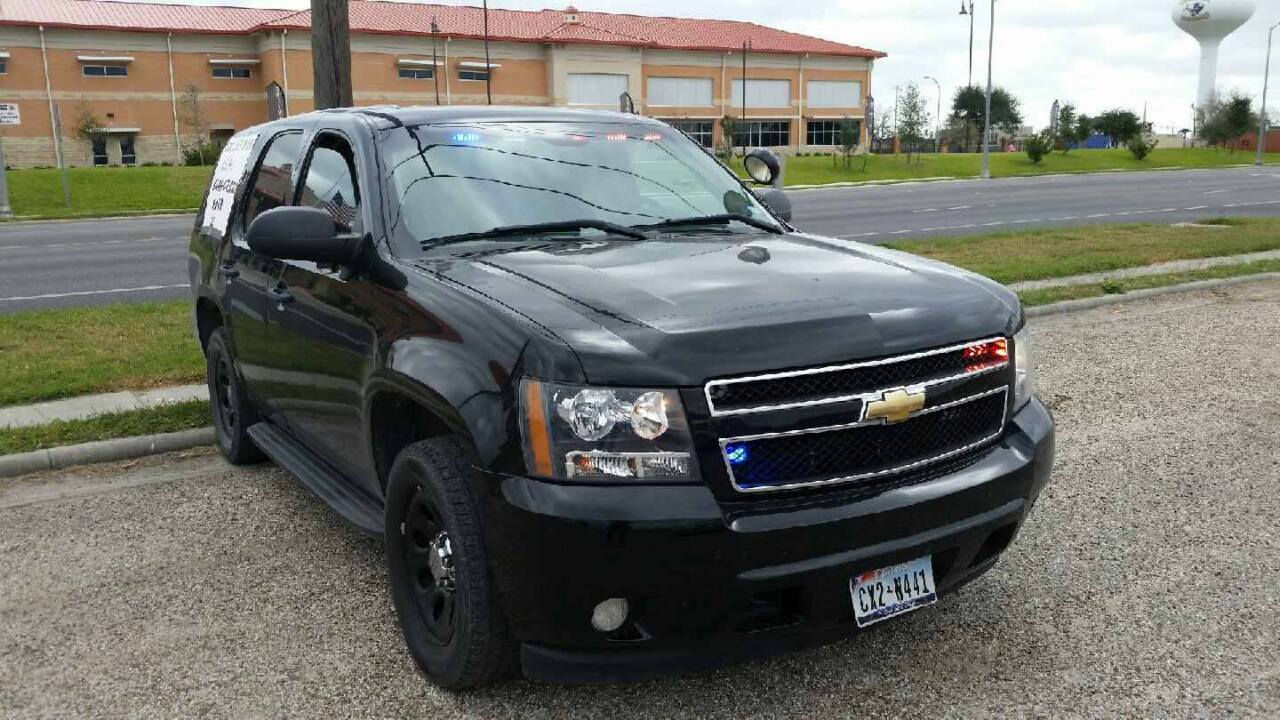 KINGSVILLE, Texas — A Kingsville man is facing serious charges after he claimed to have the coronavirus when he was arrested. However, he did not have the virus.

Kingsville police state they were called out to a disturbance Saturday night in the 200 block of Santa Gertrudis.

When they arrived, they were told an intoxicated man was causing a disturbance but left the location on foot. Officer later found the man near Santa Gertrudis and 5th Street.

Police say the man was intoxicated, belligerent, and wanted to be taken to jail. While on the way to jail, the man reportedly told officers he had the COVID-19 virus and started coughing on the officers.

The man was taken to a hospital but police say he had to be placed in the back of a patrol unit after he started screaming and coughing at officers.

A test later revealed the man didn't have the COVID-19 virus and was booked into the Kleberg County Jail.

He faces making a false report charge, along with public intoxication charges.

In a statement, Kingsville Police Chief Ricardo Torres stated, "This is not something to be joking about (as) we take these claims very seriously. The concerns that an arrestee has tested positive changes our entire protocol. In addition to wearing protective clothing and equipment, we have to sanitize vehicle interiors. We do not want to knowingly take an infected person into the jail either. Making the claim of the infection does not prevent the arrestee from going to jail and just invites additional charges.