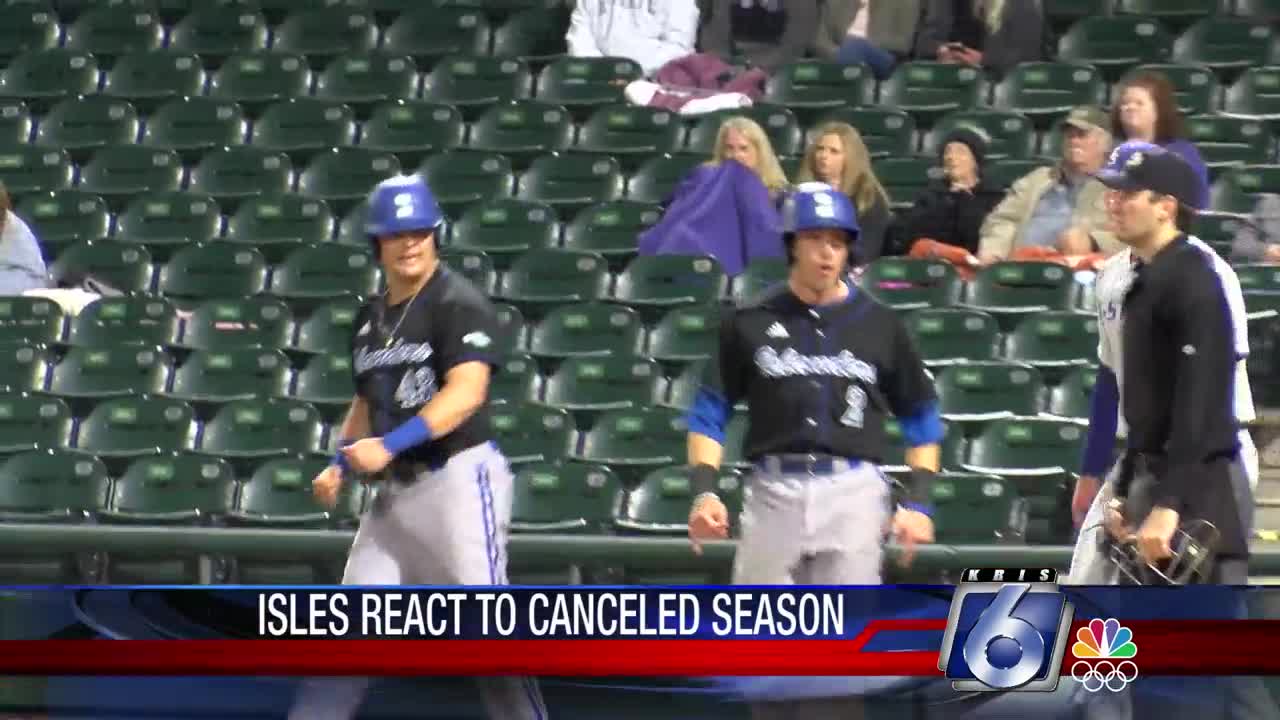 The coronavirus pandemic is exacting a toll on Texas A&amp;M-Corpus Christi's athletic program. 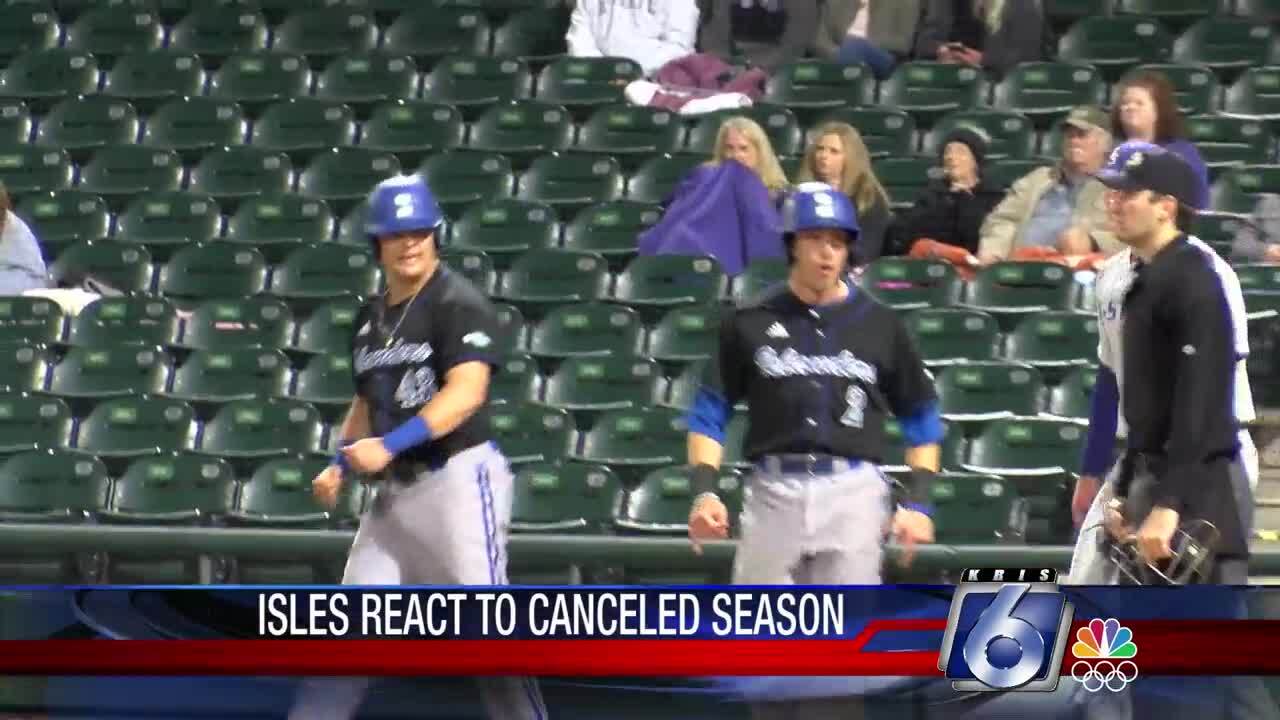 But there is some good news to report.

The NCAA has granted seniors in spring sports an extra season of eligibility. They can come back next spring and play if they so desire.

But several athletes say they would rather be on the field competing now.

“We have been talking like a month ago we thought we would never be in this situation,” Islanders first baseman Luke Marbach said. “We thought we would be up in Abilene playing a weekend series and now we are just sitting around and have nothing to do.

“No school, no weights, no practice … just nothing. Everyone around here is dying to be back on the field playing again.”

“I am supposed to be making out lineup cards, preparing practice, making sure the field is ready, the bus is ready, uniforms are ready and all of a sudden that gets thrown for a loop,” Malone said. “And you kind of softly have to get back into the real world being a dad and being a husband and being around the house and it really throws you for a loop.”