How will COVID affect local beaches during holiday weekend 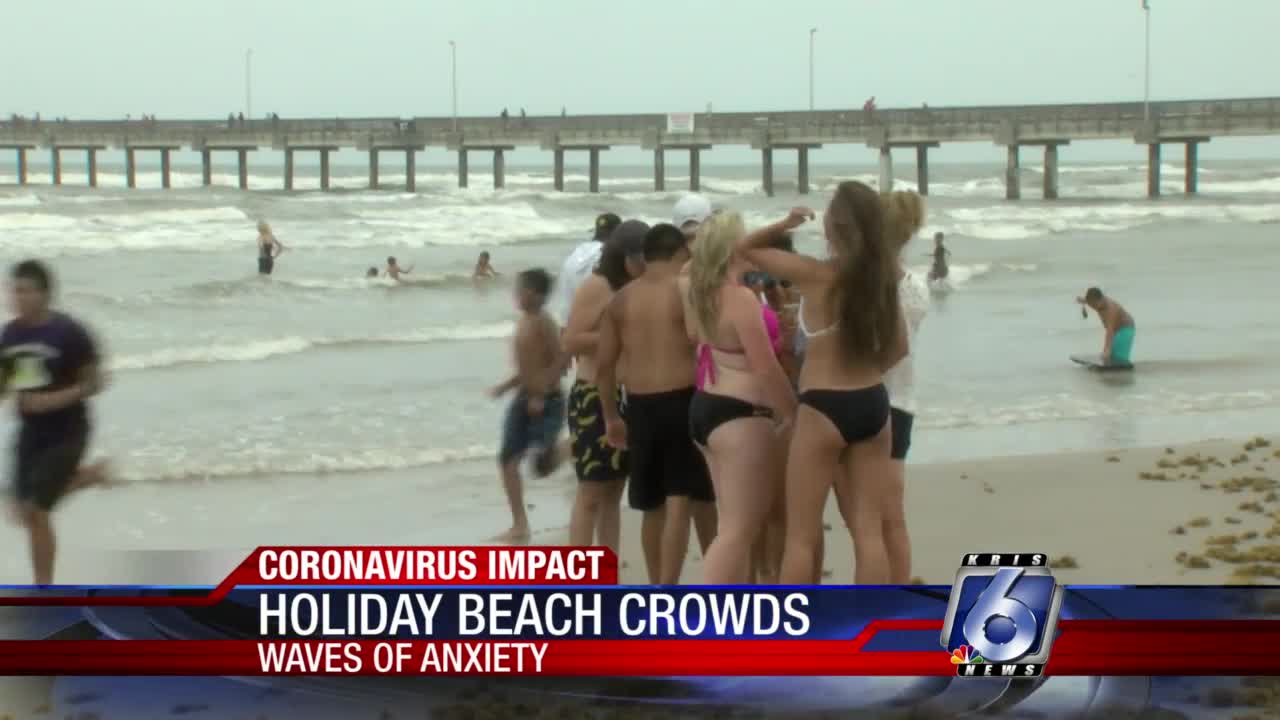 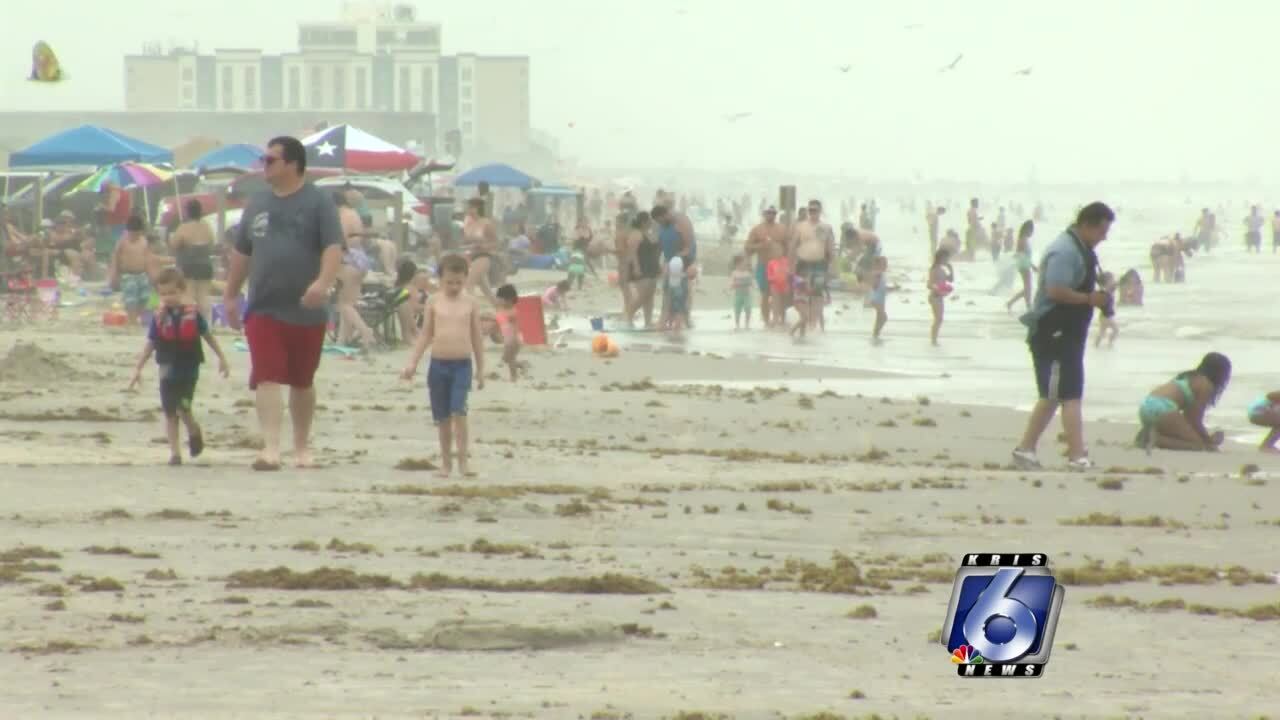 CORPUS CHRISTI, Texas — Memorial Day crowds at local beaches contributed to a recent surge in coronavirus cases. With packed beaches expected this Fourth of July weekend, are city and county officials taking steps to head off another spike?

Despite the increase since Memorial Day weekend, local beaches will be open this weekend for Independence Day.

City and county beaches will stay open because the Texas General Land Office says so.

“They said they’re not going close the beaches,” Corpus Christi City Manager Peter Zanoni said. “We can’t close them if they don’t let us close them.”

Local beaches were packed Memorial Day weekend, despite recommendations of at least 100 feet between groups.

“When we tried to enforce that 100-foot distance rule, it was really tough from a police standpoint,” said Zanoni. “We would have to take all of our police, but them on the beach and that wouldn’t be good for the rest of the city.”

Local leaders said the Memorial Day weekend crowds were much like the crowds we normally see on the Fourth of July. But with COVID-19 spreading statewide, we may not see the large crowds that were initially expected this holiday weekend.

“What we are seeing is a lot of cancellations,” said Zanoni. “Unfortunately from the economic standpoint, but probably better for the COVID spread.”

“That really started about the middle of last week and over the weekend it continued,” added Visit Corpus Christi CEO Brett Oetting. “There’s been quite the steady uptick in the past few days.”

Oetting’s job is to bring tourists to town, but even he admits now isn’t the best time.

“I hate to say yes, but I probably would,” said Oetting. “It’s really tough.”

While officials can’t stop people from coming, they can encourage them to be safe.

“A lot of this has to be individual persons' own accountability to distance and not have big groups,” said Zanoni.

Zanoni says it’s possible to be safe, even if beaches are crowded.

He says wearing masks if you’re in a crowd wouldn’t hurt. Local leaders have asked the GLO if an 8 p.m. curfew would be allowed for area beaches.

So far, they have not gotten a response.