Corpus Christi to be among first with COVID-19 vaccine 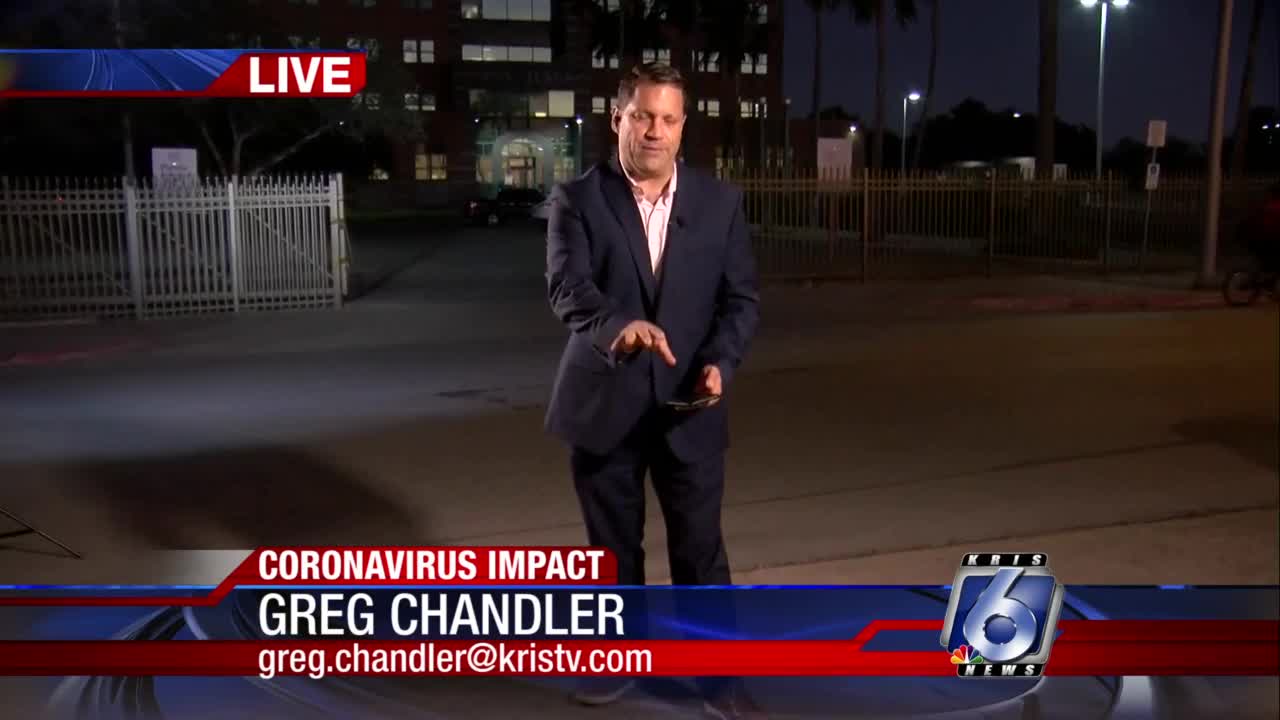 CORPUS CHRISTI, Texas — Some of the first doses of the COVID-19 vaccine will be coming to Corpus Christi.

Texas was chosen as a part of a pilot program for vaccine distribution, and City Manager Peter Zanoni says the city applied and was accepted to be one of the first distribution cities.

The will likely be here and ready to go by mid-December and will go to those who’ve taken care of so many throughout the pandemic.

“People like health care workers, persons working in hospitals; doctors, nurses and so on,” said Zanoni. “We do believe that by the end of January, early February we’ll begin to get doses of the vaccine for the general public.”

That means in about three months, nearly everyone in the city could be vaccinated.

“There’s hope at that end of the tunnel, so that’s really exciting to us,” said Corpus Christi-Nueces County Public Health Director Annette Rodriguez.

Rodriguez says the next couple weeks will be spent ironing out the details of how the vaccine will be rolled out.

“Are we going to do a drive-thru, a walk-through where everyone is gowned, what is the best way to do that tp make certain the integrity of the vaccine its maintained?” Rodriguez said.

“A lot of work is being done behind the scenes right now and over the next couple weeks that distribution plan should be vetted out and ready to go,” added Zanoni.

Two vaccines are close to approval; one from Pfizer, the other from Moderna, with at least two more on the way as well. The vaccine is administered in two doses and officials will make sure people get the same vaccine for both doses.

“We do have safeguards, l but we’re trying to make it as easy as possible because we realize two doses are being required for this vaccine,” said Rodriguez.

Officials say they aren't worried about having enough cold storage for the vaccine and that the state will keep the city supplied with dry ice.

And with a vaccine so close, Zanoni and public health officials say now it’s more important than ever to maintain social distancing, washing your hands, and wearing a mask, with a finish line now in sight.