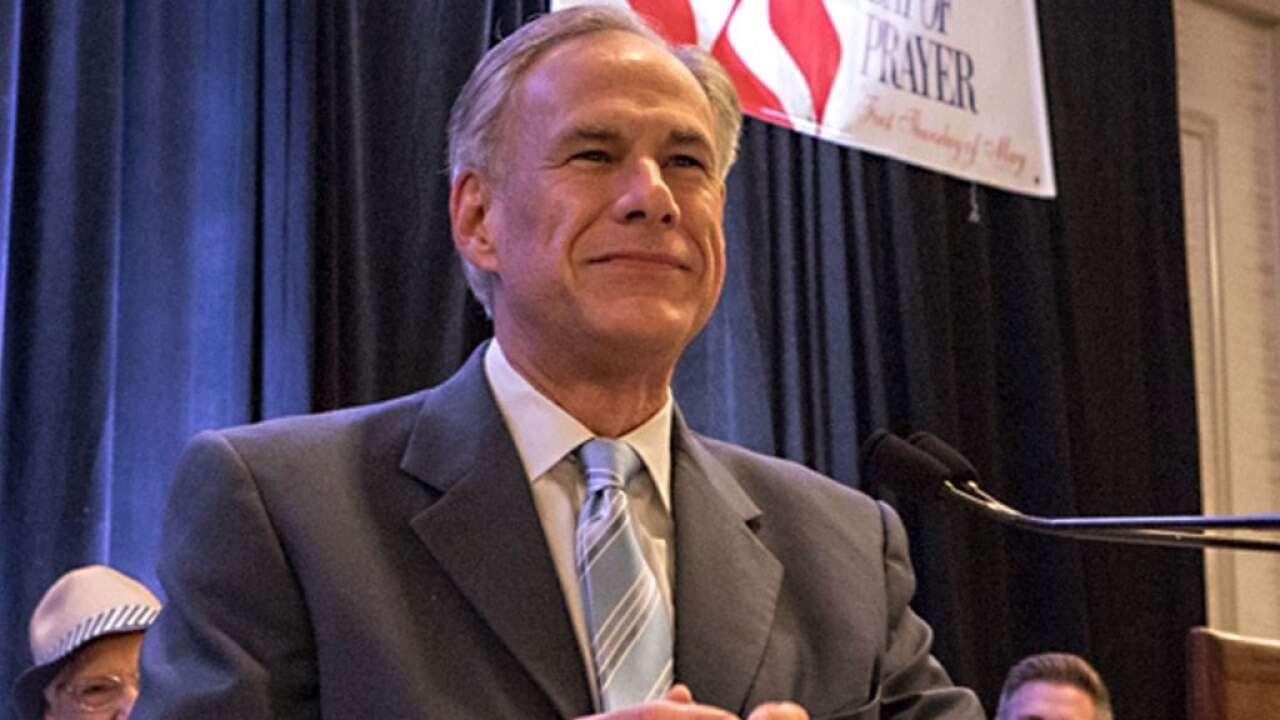 The program, jointly administered by the Texas Education Agency and the Texas Division of Emergency Management using federal CARES Act dollars, will reimburse districts for costs incurred since the 2019-20 school year if the district locally purchased eLearning devices and/or WiFi hotspots.

This reimbursement program builds on the progress made by Operation Connectivity [lnks.gd] announced by Abbott in May as an initiative to narrow the digital divide across the state.

"Thanks to the collaborative approach of Operation Connectivity, students across the state have access to the eLearning resources they need to stay connected and receive a quality education through remote learning," Abbott said. "This reimbursement program will significantly ease the financial burden on Texas public schools that have purchased these crucial eLearning devices and also helps ensure that more students have access to these devices as needed."

TDEM has already reimbursed school systems that purchased technology as a response to the pandemic during the final months of the 2019-20 school year. Additionally, TEA directly purchased about 1 million eLearning devices and WiFi hotspots in the summer, distributing that technology directly to Texas schools.