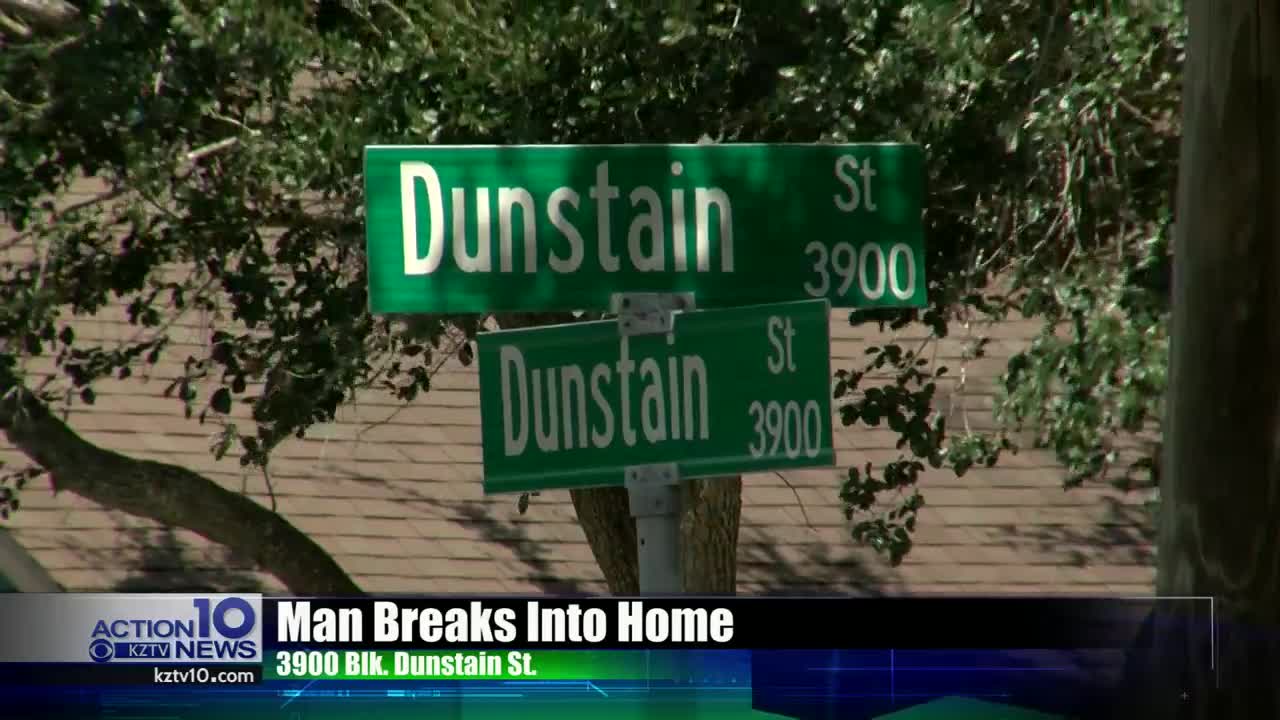 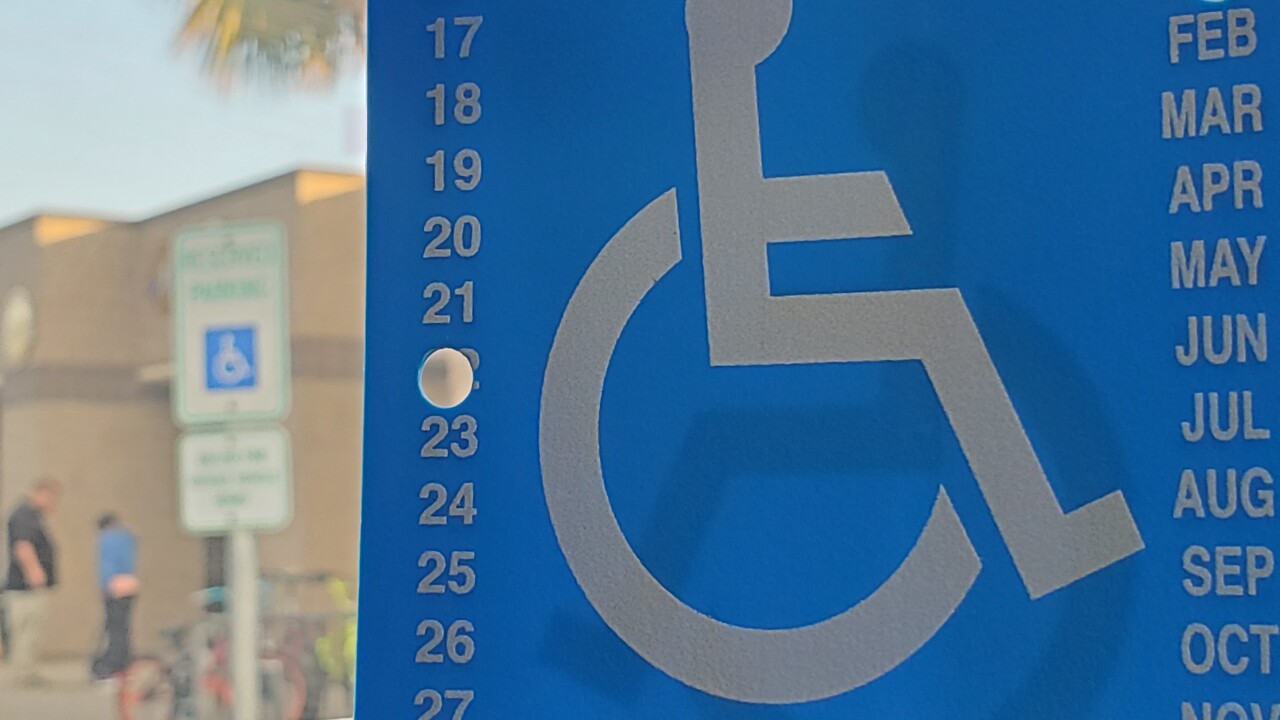 A mother is concerned with her child's safety when dropping her off at Galvan Elementary School.
Carolina Hood said she wants a designated area to pick up and drop off her daughter who is in a wheelchair.
The school has six handicap spaces in front of the school, Hood said many times they are being used without a permit.
She said what bothers her is when she has to park on the street and ends up dodging cars in the parking lot to make it safely to the school's entrance.
"I am worried that people don't pay attention to their driving so they will end up hitting me or hitting my daughter," Hood said.
Audrey Hood is a fourth grader at Galvan Elementary. This morning she was in good spirits as her mother got her ready for school.
Hood said most mornings are stressful once they drive onto campus.
"We get a plaque every year that says 'Special Education,'" Hood said. "But it's not being implemented." This card goes on her dashboard in addition to her handicap permit on her rear view mirror.
"That is one of the biggest issues because parents are always in a rush, rush, rush," Hood said.
She said her daughter cannot take the bus because the noise the lift makes scares her.
"It stresses her out and she starts crying and then her stressing out -- a sign of it -- is her pulling her hair," Hood said.
She said she has reached out to school officials many times, but has yet to receive an email or phone call. Hood said all she wants is safe access for her child -- especially on rainy days.
"Where handicap kids have first access to disabled parking lot and they have a structure to where...these kids are being let out first," she said.
Action 10 News contacted Corpus Christi Independent School District officials and they released a statement. Leanne Libby, the director of communications for the district, said they acted promptly when they heard about the issue.
"The campus is adding a parking space designated as a loading/unloading zone for special needs students," the statement read. "Which campus officials may supervise in order to ensure maximum efficiency."
After our story aired, Libby called Action 10 News and said that despite what Carolina Wood says, the School District has been in constant contact with her about these issues.
Libby said CCISD is partnering with the City of Corpus Christi to make changes. She said the area should be complete within a week. They are also asking for driver's patience while it is being worked on.