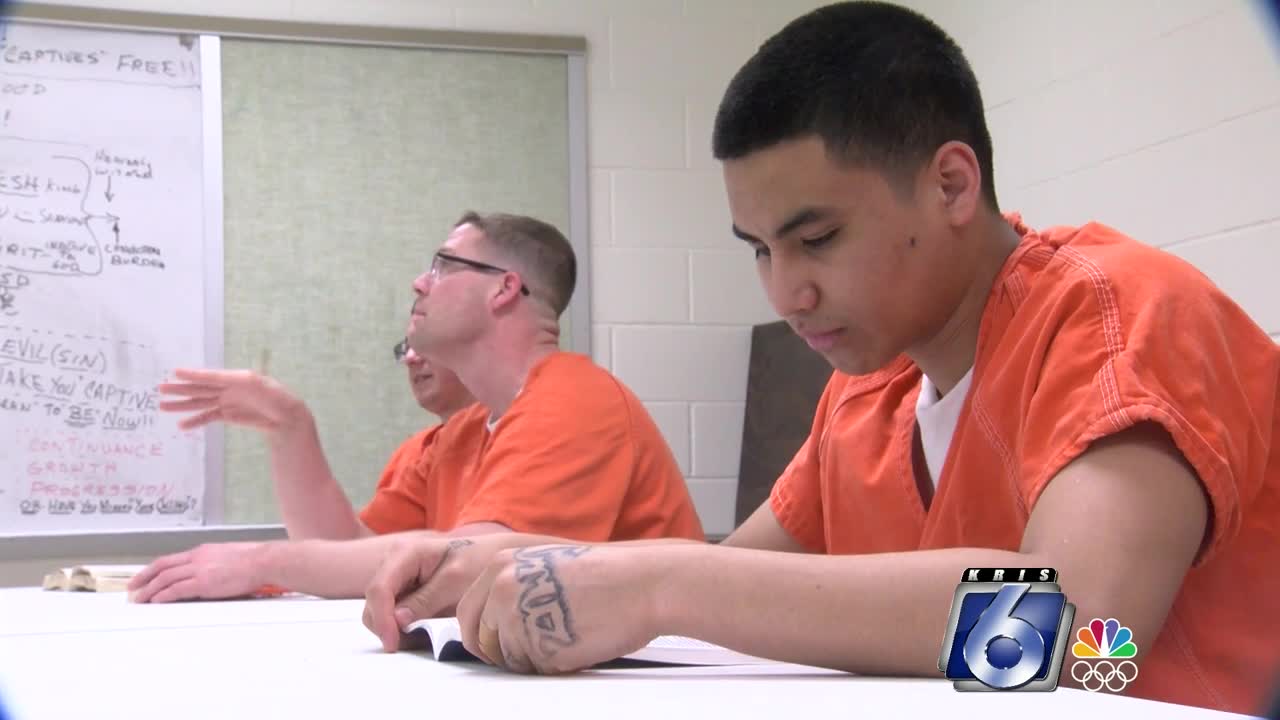 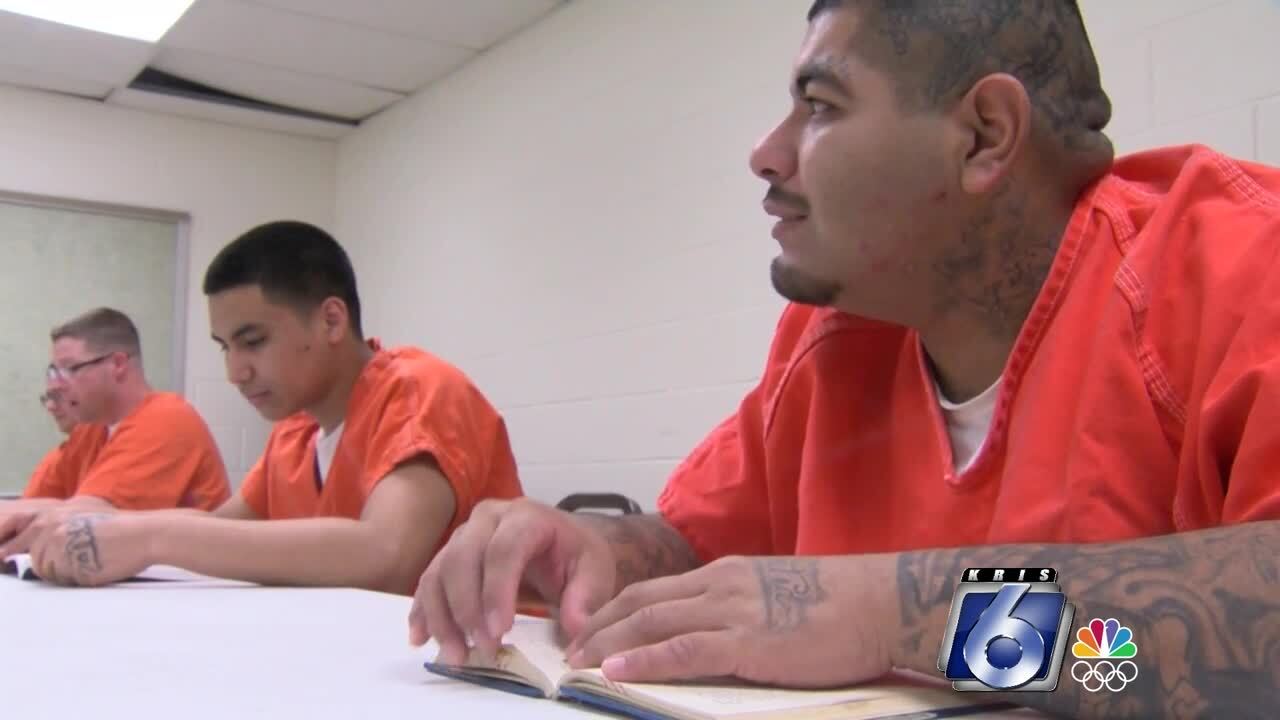 BEEVILLE, Texas — Bee County jail inmates now have an opportunity to build on their future.

The Sheriff's Office has started a new GED preparation course for those who didn’t graduate from high school.

This program just started in November, and Bee County Sheriff Alden Southmayd hopes it is the first step for inmates to get their life back on the right track.

The Bee County Sheriff Department’s new GED preparation course is to help inmates not only further their education, but also find a job when they are released.

“I think it is very important for Bee County because a lot of guys that are coming in and out of jail, you can’t blame all of it on lack of education, but part of it is that they don’t have the education and skills they need to have a steady job,” saidBee County Sheriff Alden Southmayd.

Sheriff Alden Southmayd said he credits a very productive partnership with the Educational Service Center (ESC) Region 2 and his jail staff, who work hard to get prisoners involved with the program to earn their GED diploma.

“If they don’t have the education to get a job, they are going to survive somehow. Whether that be from social services, or actually coming down to thefts, a lot of them get depressed and fall into the drugs, and it is just a vicious cycle. That is what we are trying to break,” said Southmayd.

As for many of the inmates, this program allows them to set goals for themselves.

“I was working for a small-time construction company in Corpus, I kind of want to go over there first to see if I can get into a small college like Del Mar and not come back here to CBC . I haven’t really figured that much out yet, but as far as my small goals, I have some small goals,” said 18 year old inmate Damian Cruz.

“I have been in prison all my life, and once I heard that they had it here I wanted to get it. I tried to get it in prison, but I ended up getting in trouble and getting locked down. I didn’t get to finish it. I was a welders helper, and I want to become a welder when I get out of here,” said 26 year old inmate Luis Mata.

Southmayd said that the GED program is not the cure-all, but he does believe that it is a start.

“We are not going to be able to save the world if we know that. But if we can just get a few of these guys to get their GED and get out in the workforce then this is going to be a successful program,” said Southmayd.

The Bee County Sheriff's Office does not pay for the GED program. The inmates pay for their own materials.