Why did it take so long for city to vet Wayne Squires? 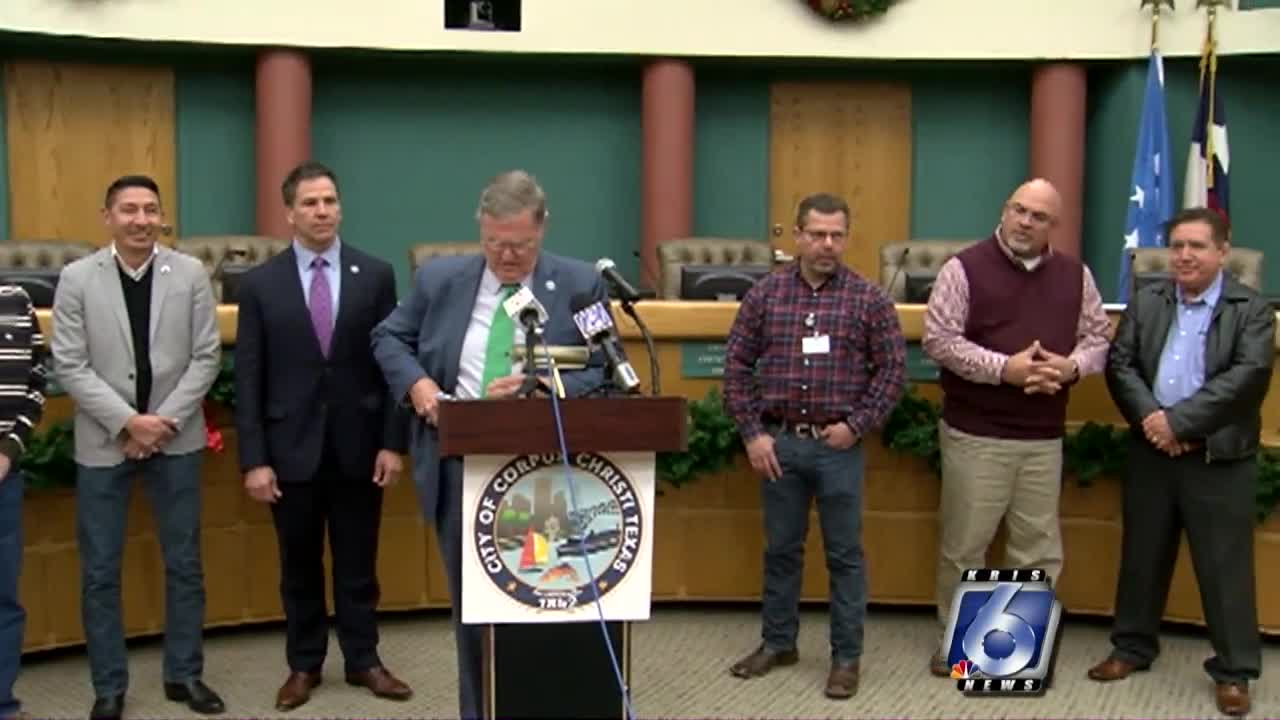 It turns out the city was investigating the educational background of their appointee - Port Commissioner Wayne Squires - even before 6 Investigates broke the story https://www.kristv.com/news/6-investigates/why-did-it-take-so-long-for-city-to-vet-wayne-squires 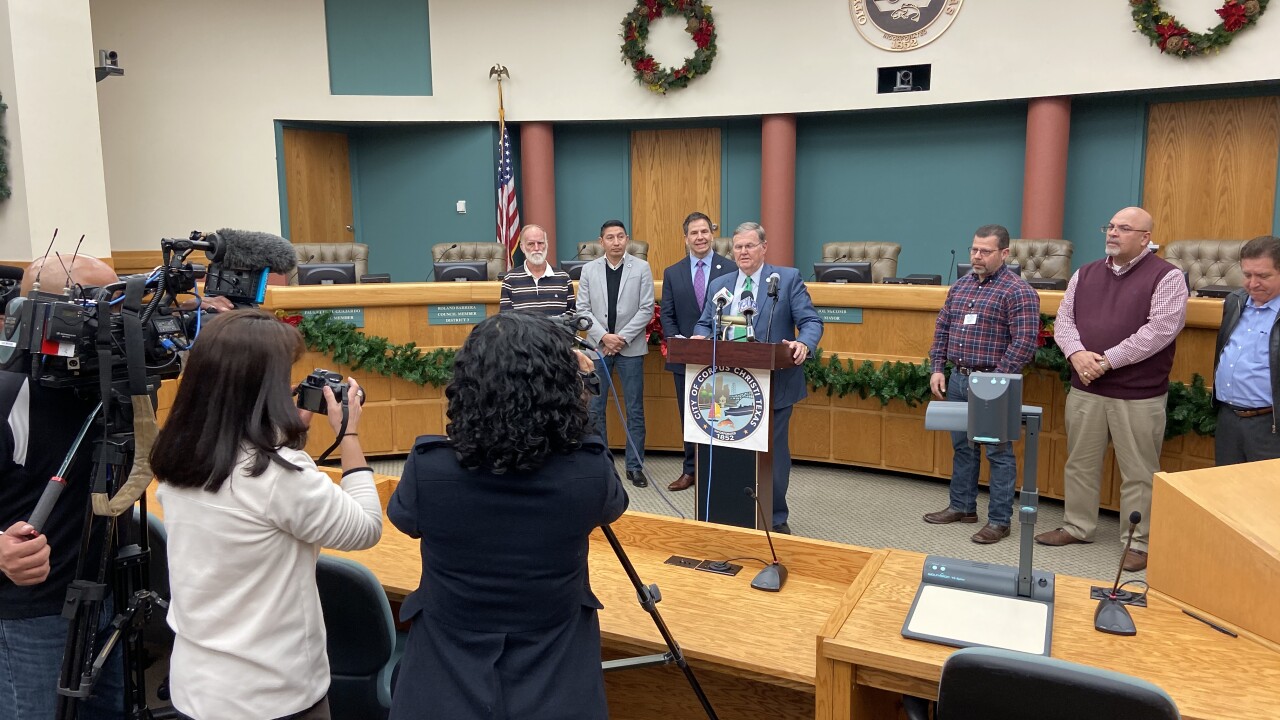 CORPUS CHRISTI, Texas — It turns out Corpus Christi Mayor Joe McComb and other city officials were investigating the educational background of their appointee -- Port Commissioner Wayne Squires -- even before 6 Investigates broke the story that Squires never graduated from Penn State.

It began with an anonymous letter, sent to McComb more than a week ago, questioning whether Squires really had a degree from Penn State as claimed on his résumé.

“Normally I don't pay much attention to anonymous letters,” McComb said. “I figure if someone has something to say, they ought to say it and stand behind it. I did ask the city secretary to look into it and see if there's anything there. She began to do her due diligence.”

But what was taking so long?

6 Investigates received a similar tip about Squires’ false graduation claim just a few days ago. And within hours, Penn State confirmed to us that Squires does not have a degree from its university.

“I like Mr. Squires, and have a great deal of respect for him,” McComb said. “But for some reason he checked the blank where it says 'degree' and the university could not confirm that.”

But they confirmed it to 6 Investigates.

A Penn State official saying while Squires did spend six years at their school, he never graduated, and did not earn a degree from Penn State.

Before being appointed to the Port Commission, Squires had to fill out an application.

At the bottom, candidates attest everything on the form is true and correct.

And that's it. The city does no background check. No vetting of the application or résumé.

“Maybe I'm naive, but I just believe people when they tell me something unless I've got reason not to,” McComb said.

Reporter: “Do you think after this though, there should be more of a vetting process?”

McComb: “I think the city secretary and probably the council will look at and see if there's another hoop that we can go through, but at the same time, like I said, it does get expensive.”

It costs between $15 and $25 per background check, which according to the mayor, is an expensive process when you consider all the people who apply for positions on Corpus Christi boards and commissions.

So, it's now up to taxpayers to decide if the cost is worth it to really know the qualifications of the people appointed to leadership roles in their city.

We asked Nueces County officials about their vetting process for their appointees to the port commission.

6 investigates was told the county's application process is the same as the city's.

They don't vet candidates for boards and commissions.

The city will begin the search for a new appointee after the holidays.