Why did a widow wait 24 days for her husband's ashes? 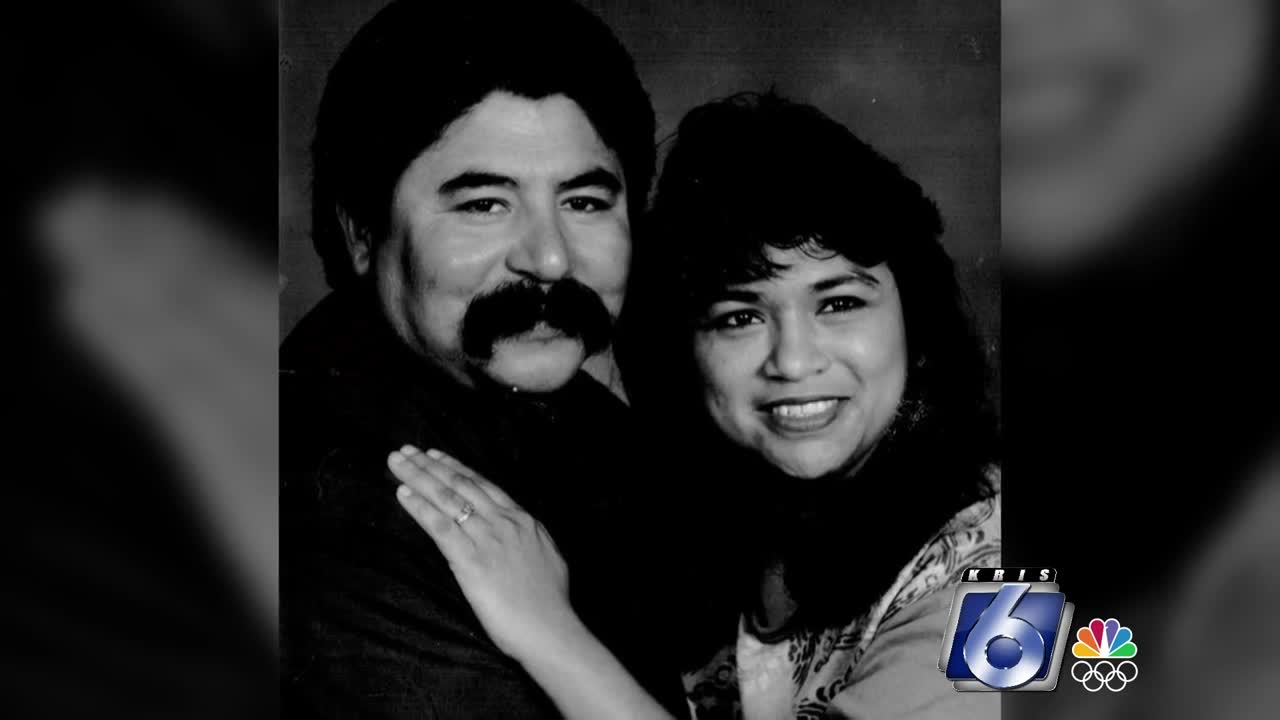 "He said he would cremate my husband and he didn't." 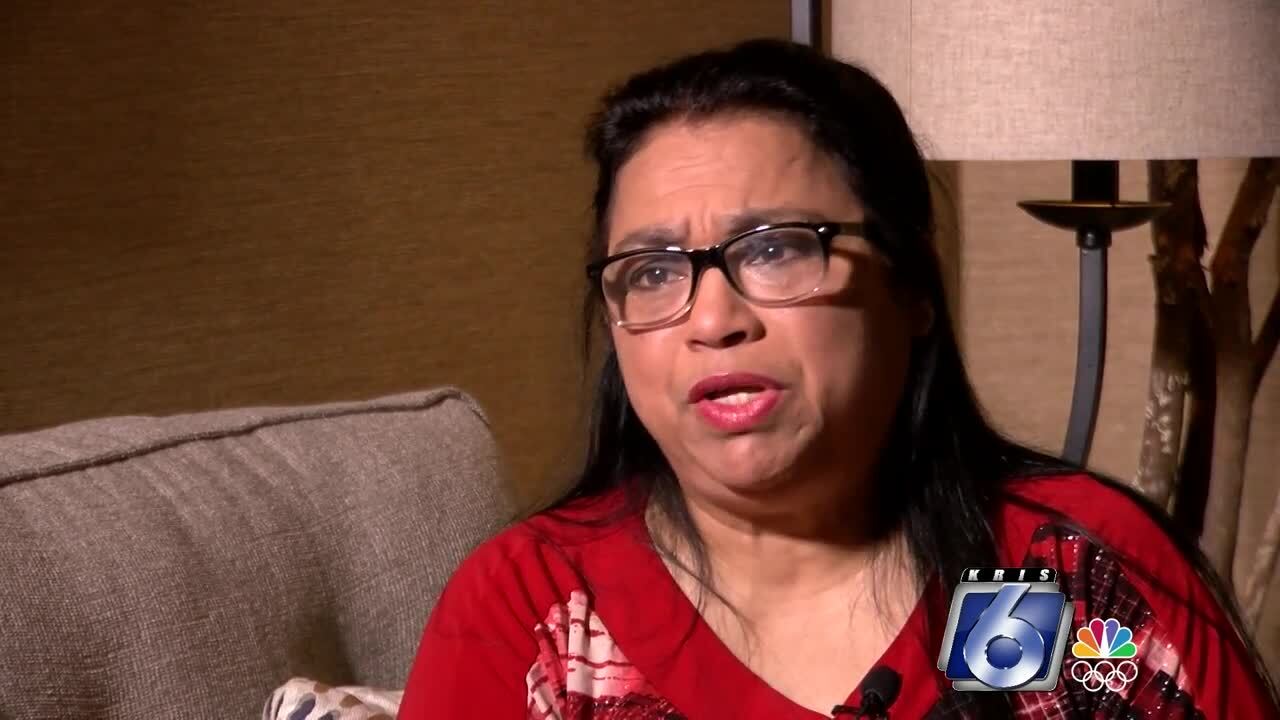 CORPUS CHRISTI, Texas — "He said he would cremate my husband and he didn't."

That's the complaint of a recently widowed Corpus Christi woman fighting for the remains of her husband.

Gloria Garcia thought she was dealing with a local cremation service - but as with many things online - all was not as it seemed.

"It was a nightmare, a nightmare. And not knowing where my husband's at was even worse," Gloria Garcia said.

Jose and Gloria Garcia were married for 42-years.

But on Dec. 16 of last year, Jose died -- leaving his wife widowed.

Gloria wanted to cremate her late husband's body at an affordable price - and began looking online.

However, the Legacy website is vague. There is no address and just an 800 number.

Legacy isn't local. Not even close. They're in Florida. And they don't actually do cremations.

Public records show the man behind the business, A.J. Damiano is just a middleman linking paying customers to cremation services in their area.

After signing a contract and paying legacy $1,500, nearly a month passed, and still no cremation.

Gloria threatened to contact 6 investigates because of the delay.

Through a voicemail, legacy responded --

"I just want to let you know, that until I have something in writing from you, that you're accepting $200 credit for a refund, and you're not going to contact the news, then we will go ahead and proceed with the services tomorrow and cremate your husband," Damiano told her.

6 Investigates dug into the background of Legacy Funeral Services. We found consumer complaints and legal action against the company in at least six states.

But Gloria would not be bullied. After taking another look at her agreement with legacy, she noticed All-Faith Cremations in Ingleside had been contracted to actually do the cremation.

She reached out to All-Faith.

"I said well where is my husband? I said I don't understand why I don't have his ashes yet. It's already January. Who holds a body 24 days?"

Once Jose's body arrived at Ingleside, All-Faith performed the cremation, without being paid.

Gloria eventually received Jose's ashes on Jan. 9, nearly a month after he died.

"This is like something that happens in the moves, not in real life," she said.

We reached out to Legacy Funeral Services in Florida and their owner A.J. Damiano.

We wanted an explanation about why it took 24 days to have Jose's body cremated.

We also wanted to ask why Damiano threatened to withhold cremation until he had a written assurance from Gloria she wouldn't come to 6 investigates with her story.

As of this report -- Damiano has still not gotten back to us.