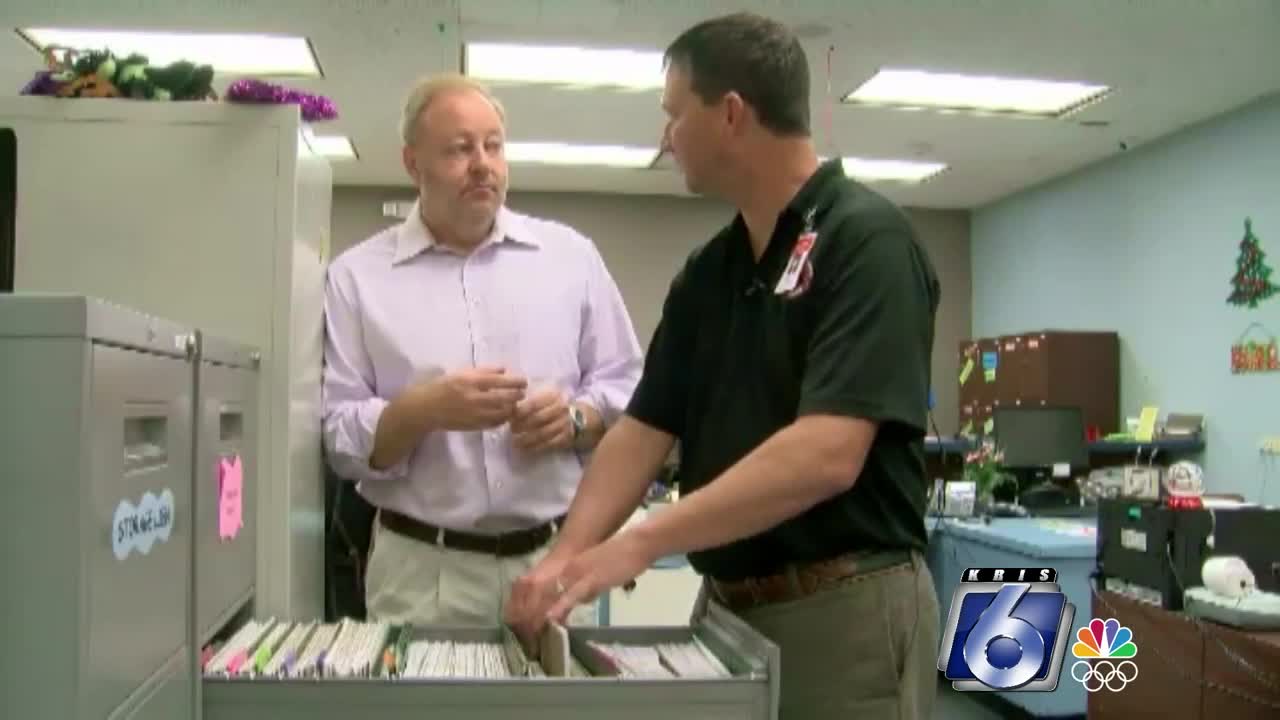 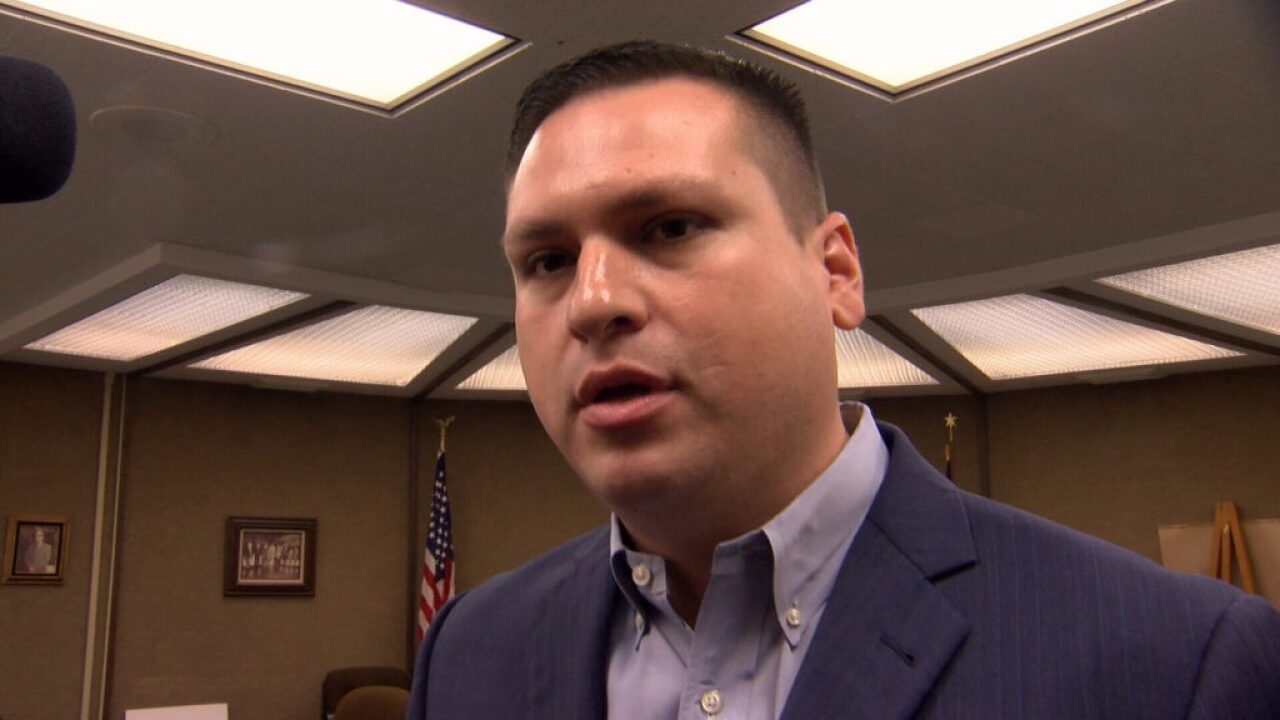 CORPUS CHRISTI, Texas — The man at the center of a KRIS 6 Investigation opening up about claims he illegally kept fees meant for car tags, titles and licenses -- leaving customers with a car they couldn't drive.

We brought you the story of Corpus Christi used car dealer Eric Cantu before Christmas.

At the time he would not comment on the accusations against him - but now he's telling us he's making things right with his customers.

“It’s not something that I did on purpose,” said Cantu, the former owner of Cars-4-Credit.

As his used car dealership, the now defunct Cars-4-Credit started to go bankrupt, Cantu admits he kept fees collected from customers for taxes, titles and licenses.

Doing that meant customers like Nathan Murphey were left with cars they couldn't legally drive.

Cantu claims he used the money from customers to pay his employees instead.

Cantu said he didn’t do that, explaining he’s doing right by his customers and working to get their their documents.

It’s a good thing he did, because Nueces County Tax Assessor Kevin Kieschnick was coming for him.

"And it's fraud, and it's theft as far as I'm concerned,” Kieschnick said.

Kieschnick says he was in the process of filing 45 complaints with the Texas Department of Motor Vehicles regarding Cantu's shady business practices.

He says Cantu was committing fraud by withholding tax money, but now confirms that Cantu has paid back what he owed the tax office and made things right with former customers.

“He did step up and do the right thing,” Kieschnick said. “I’m happy for him and I'm happy for the customers who had to deal with this.”

Cantu estimates he spent $13,000 to make sure his former customers received titles to their vehicles, and got their license plates.

Those customers included Murphey, who had been waiting nearly a year to drive his Jeep he bought from Cars-4-Credit.

“We paid for everything,” Cantu said. “He didn't pay anything out of his pocket.”

Murphey is currently working out of the area, but tells 6 Investigates he isn't buying Cantu's redemption story.

“He was forced into a corner and is doing the absolute bare minimum to save face,” Murphey said.

In the meantime, Cantu says he's out of that business for good.

But still, Cantu may not be completely in the clear just yet.

Complaints filed with Texas DMV by the Nueces County Tax Assessor regarding Cantu and Cars 4 Credit remain under investigation and fines or other penalties still are possible.