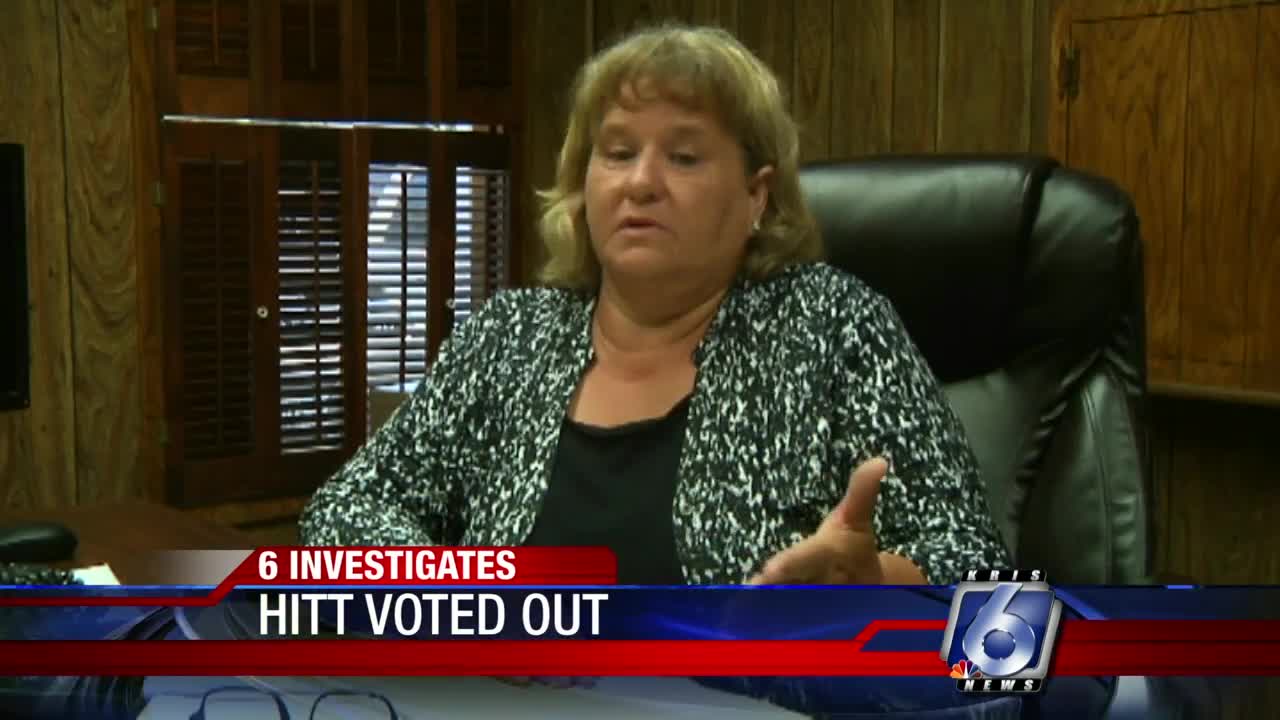 “We don't need friends in the office of the City of Taft running the city,” Taft resident Marcus Adams said. “We need someone from outside the city to run the city.” https://www.kristv.com/news/6-investigates/6-investigates-why-controversial-taft-city-manager-was-fired 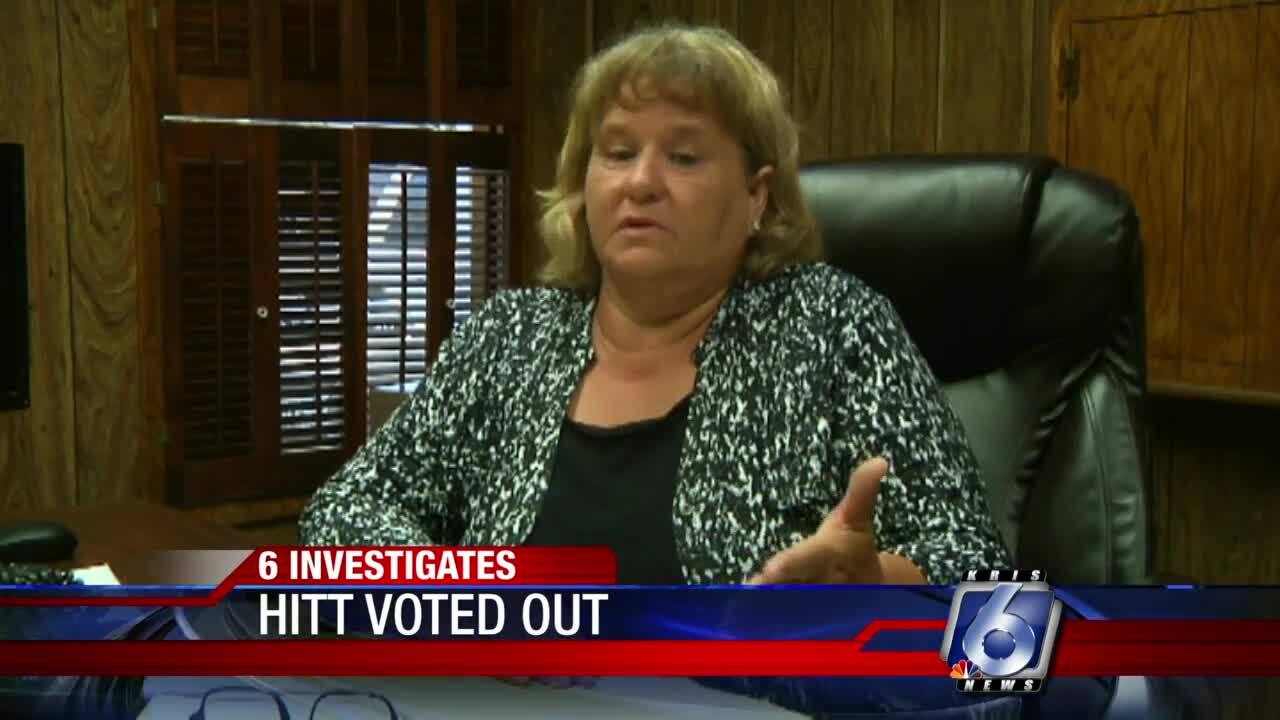 TAFT, Texas — “We don't need friends in the office of the City of Taft running the city,” Taft resident Marcus Adams said. “We need someone from outside the city to run the city.”

These are strong words from a Taft resident fed up with what he claims is wrongdoing in his town.

That frustration aimed at Taft's controversial city manager Denise Hitt who is now out of a job.

Local politicians say it all came down to a lack of confidence. Even taxpayers repeated this.

They all say it was just time to move on from Denise Hitt.

She has served as city manager for just over two years, but at the most recent council meeting, city leaders in Taft voted to terminate Hitt.

This is the official record of the vote taken that night, and as you can see, it was a unanimous 5-0 vote.

Taft Mayor Pedro Lopez wouldn't give specifics about why Hitt was fired, saying only she lacked the confidence of her bosses going forward.

6I:”Can you give us any insight into what the lack of confidence was about? Anything in particular?”

Lawsuits filed against the city may partially explain Hitt's dismissal.

The mayor says there is currently litigation involving the Texas Municipal League.

And just last year, a former Taft police officer sued Hitt and the City of Taft for covering up a city employee's alleged assault of a 15-year-old autistic boy.

You may also remember this video from early last year of Hitt trying to close her door as she quickly drove away to avoid questions from 6 Investigates.

“Her time as city manager is ridiculous,” said Adams, an outspoken opponent of Hitt.

He claims this stack of files shows police officers who Hitt and the City of Taft hired despite previous criminal charges on their records.

“A lot of lawsuits throughout the city for corruption, violations of people's civil rights, officers who don't know how to do the job,” Adams said. “It's the job. And she hired them anyway.”

Meanwhile, despite voting her out of a job, Mayor Lopez defends the work Hitt did as city manager.

Lopez says she helped turn a budget deficit into a surplus and brought pros - and cons - to Taft.

“I know where we were before she came and where we are now,” Lopez said.

It’s important to note that Adams is currently involved in a lawsuit with the City of Taft, alleging civil rights violations related to an arrest.

Also, after agreeing to do an interview, Hitt ultimately dodged our cameras for comment on all this.

But, despite being voted out by the city council we found out Hitt will remain in her position as city manager in Taft until the first of the year.

And, even though he voted to fire Hitt, Lopez says she may be part of the hiring process for her replacement.