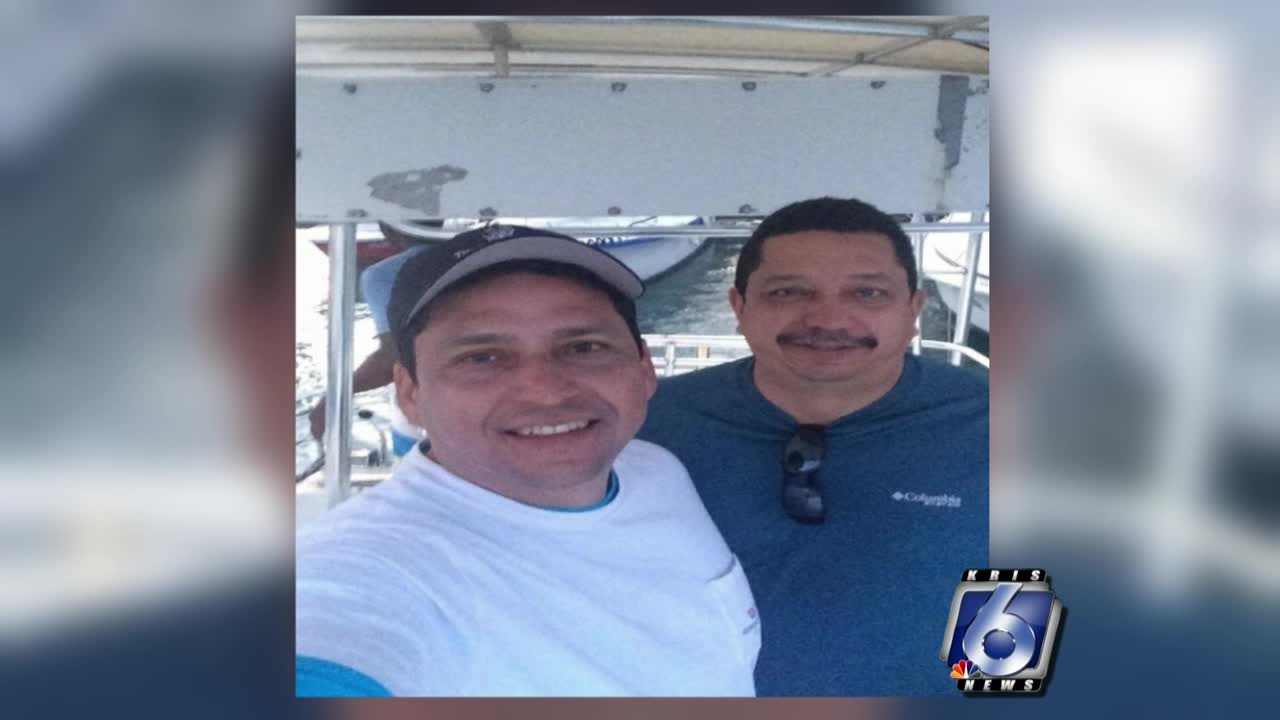 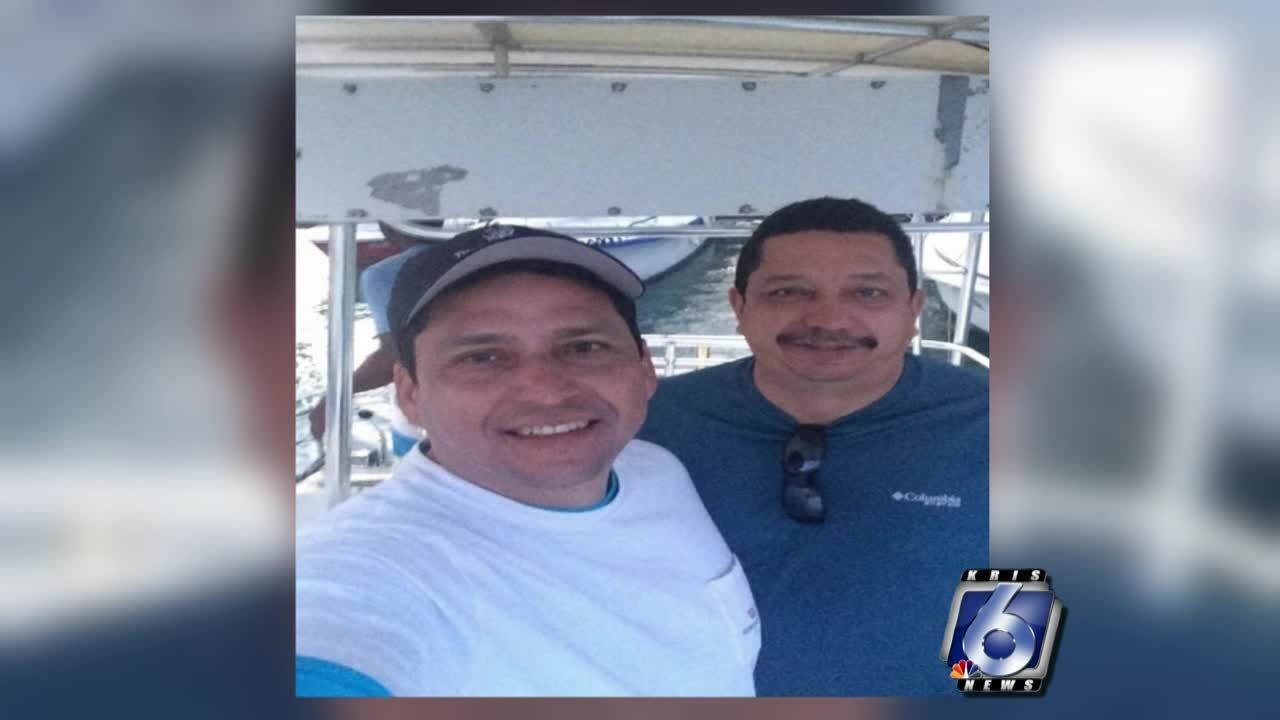 The Citgo 6 have passed 600 days in a Venezuelan jail, accused of stealing from the Venezuelan-owned company. One of the men, Alirio Zambrano, is from right here in Corpus Christi.

6 Investigates has long followed Zambrano's story and today, his brother, who is also named Alirio, says the men still have no word on when or if, they'll be allowed to return to the U.S.

"The body and the mind can only withstand so much," his brother said. "It's a situation that's very unfair. We're very worried about them - these innocent men having to live through this situation. It's just very unfair."

Alirio Zambrano says his brother - and the other five Citgo executives - have been allowed additional nutrition and have regained weight after losing massive amounts in the initial months of their incarceration.

But the men remain isolated and cut-off from communication with their families while awaiting word on when their case might go to trial.

The men were arrested around Thanksgiving 2017 and accused by Venezuelan President Nicholas Maduro of embezzlement and treason. They were taken to a basement jail in a military intelligence facility in Caracas and held without even a preliminary hearing while their families decried the charges as completely fabricated and pleaded with U.S. officials to secure their release.