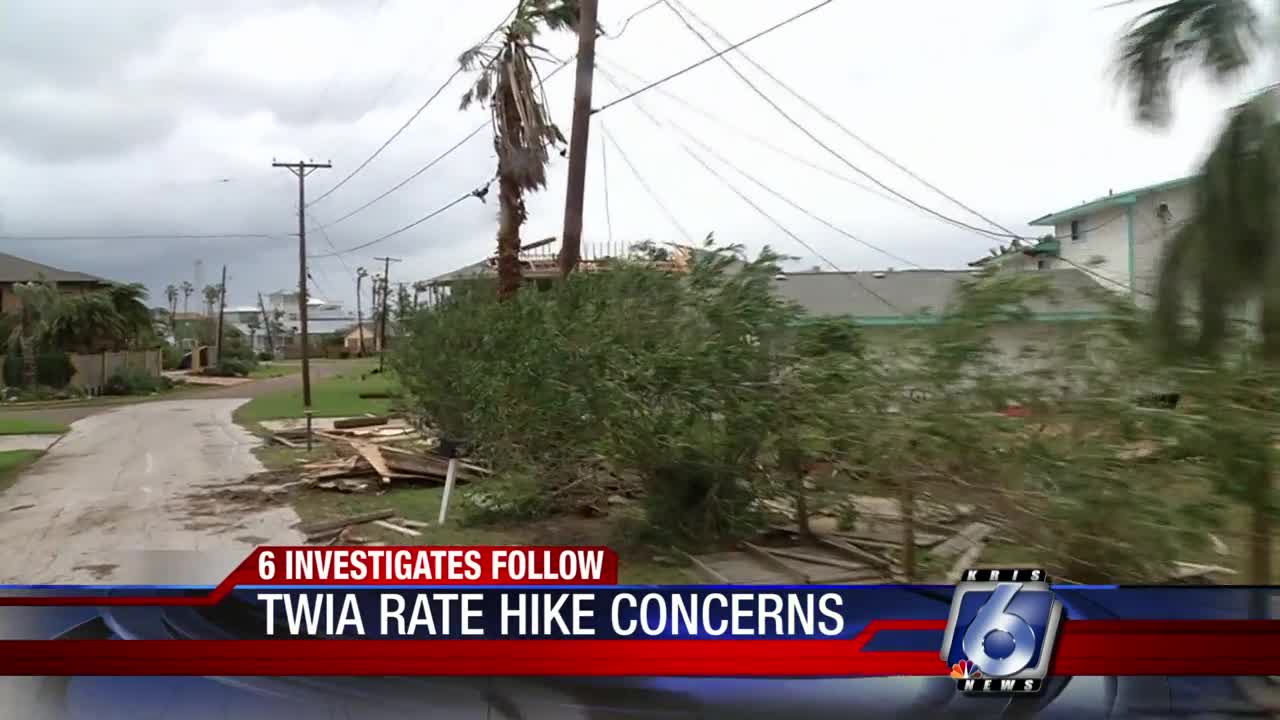 An analysis of rates by the Texas Windstorm Insurance Association (TWIA) shows residential and commercial insurance rates are, on average, 45 percent of what they should be. https://www.kristv.com/news/6-investigates/6-investigates-another-windstorm-insurance-rate-hike 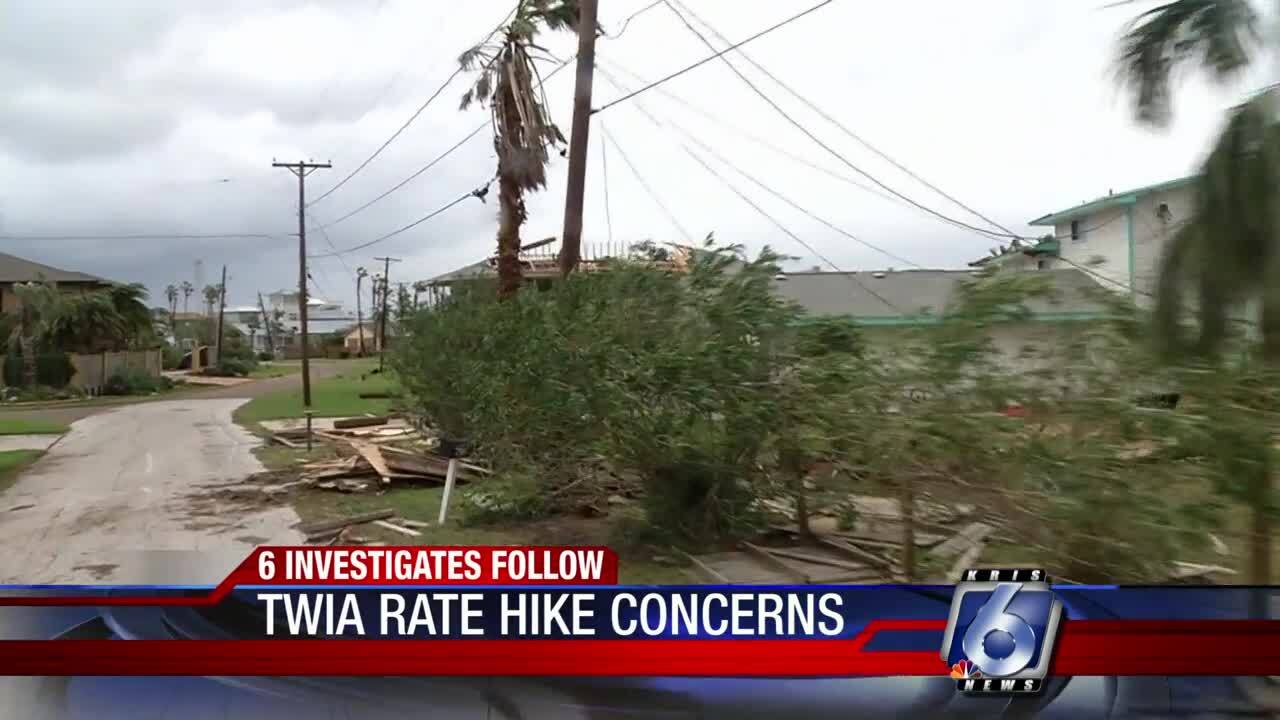 CORPUS CHRISTI, Texas — An analysis of rates by the Texas Windstorm Insurance Association (TWIA) shows residential and commercial insurance rates are, on average, 45 percent of what they should be.

It could mean bad news for tens of thousands of Nueces County property owners whose homes and businesses are insured by the association, the state-created insurer-of-last-resort for wind and hail coverage in the 14 counties of the Texas Gulf Coast.

A summary of that analysis will be presented to TWIA board members at an Aug. 6 meeting in Galveston, The board, by law, has until mid-August to seek a rate increase.

Public comment is welcome by email at CommunicationsMail@TWIA.org) and comments received by noon, CST, on July 31 will be provided to board members during the Aug. 6 meeting.

But, coastal lawmakers are skeptical of the analysis and say the association should refrain from taking any action concerning rates until a newly created legislative oversight committee can review TWIA's financial model.

"Every time they get ready to raise rates, they say, 'You're actuarially unsound,'" says State Rep. Todd Hunter. The Corpus Christi Republican has long advocated broadening TWIA's pool by requiring all 254 Texas counties to participate, thus lowering costs and spreading risk across the state.

TWIA bases rates on actuarial tables, themselves the product of several factors, including statistical storm models and professional judgment of their creators, says TWIA's vice president of communications and legislative affairs Jennifer Armstrong.

"Rate is definitely one of those things that spans into future years - it's kind of planning ahead for those worst-case scenarios and making sure we're taking in enough money that we can pay claims in the future, in addition to relying on the rest of the funding stack," she said.

The association depends on a combination of funding to pay storm claims, beginning with policyholder premiums held in reserves from year to year. From there, money is gleaned from reinsurance, assessments on private insurance carriers doing business in Texas, and, public securities (bonds), which TWIA must pay back.

And, since 2011, TWIA has consistently sought and received, 5 percent rate hikes. The only exceptions have been 2017, the year Hurricane Harvey made landfall, and this year, when Gov. Greg Abbott intervened on a proposed 10 percent rate hike in the wake of the Category 4 storm.

Hunter says instead of pushing for ever-higher rates on Coastal policyholders, TWIA board members should hold off and let lawmakers take a deeper look.

"We have an oversight committee that was just put into law to take a look at all this over the (legislative interim.) We don't need a bunch of people trying to sneak in a rate hike," Hunter said.