You may recognize the city’s new interim IT Director. He was part of the news cycle late last year, as the city struggled to get a handle of some pretty big utility billing problems.

His name is Peter Collins, the $192,000 consultant the city brought in to solve the problems. Now, Collins is interim City Manager Keith Selman’s choice to stand in as the IT Director.  6 Investigates confirmed the position opened when former IT Director Belinda Mercado resigned in January. 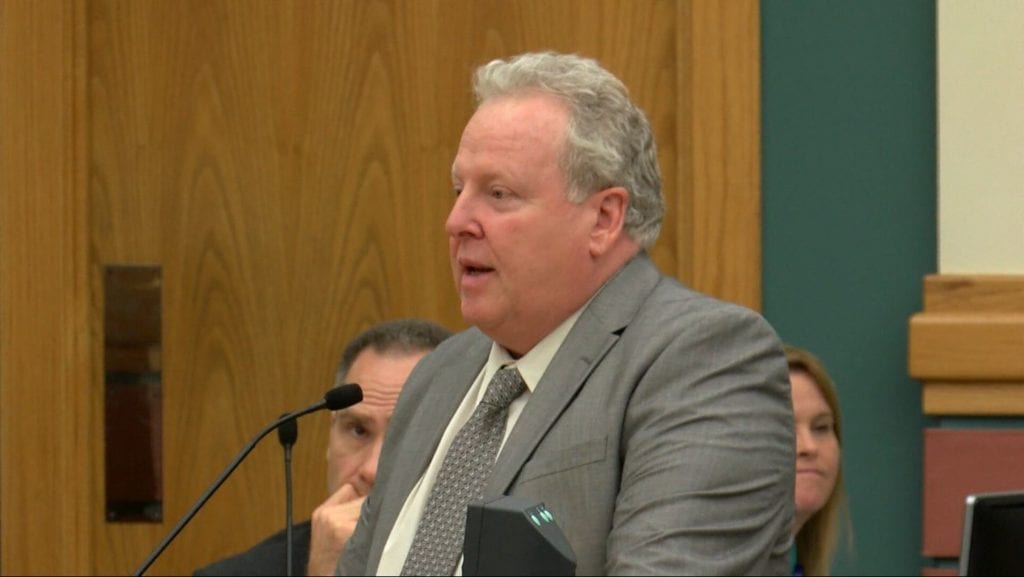 His compensation is unchanged – he will be paid under his existing, council-approved, contract with the city.

The city called in Collins, a former City of Austin employee, to address failings within the city’s enterprise platform, “Infor,” the multi-million-dollar system that 6 Investigates highlighted last year as part of a larger look at the city’s utility billing system woes.

Collins’ work resolving those problems – and getting the utility billing system on more solid footing – is a key reason city leaders agreed to bring him on in an interim capacity.

A city official confirms that the power to make such a decision is within the city manager’s power and a city councilman familiar with Collins’ work says he’s comfortable with that decision.

“Peter (Collins) has done a very good job resolving the billing issue, which covered multiple platforms in it … I’ve been very impressed with (his) technical ability,”  Councilman Greg Smith says.

No word, yet, on when the city will look to hire a permanent IT Director and if Collins will be a candidate.

Collins says “he’s just focused on the task at hand” and hasn’t really considered whether he would be interested in the permanent role.