Police say a car crash likely lead to a considerable power outage on the city’s southside.

According to the Corpus Christi police department, a car crash happened around 6 a.m. Sunday in the 5300 block of Holly Road.

After the scene was cleared, workers with A.E.P. Texas were called in to replace a power pole that was struck during the crash.

Officers are currently at several intersections at the affected areas without power and are directing traffic. Drivers are asked to use caution or avoid the areas affected if possible.

CCPD officers said A.E.P. workers told them at the first scene of the crash that they are not yet sure if the collision played a role but are investigating the cause of the power outage. 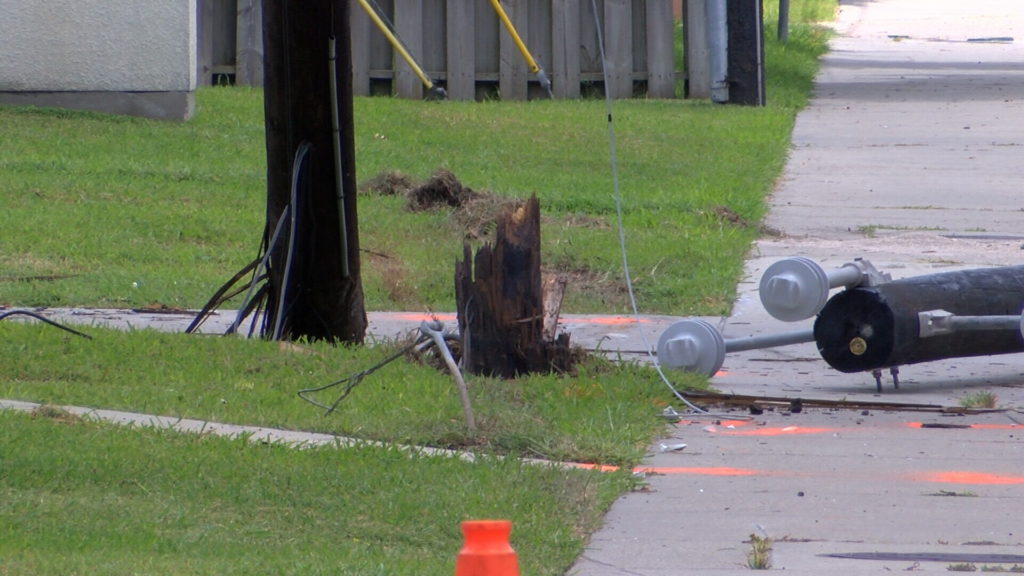