There were no immediate claims of responsibility for the attacks.
A government minister said there were foreigners among the many casualties.

Out of Sri Lanka’s total population of around 22-million, almost two-million are christian.
the death toll following the explosions is expected to rise. 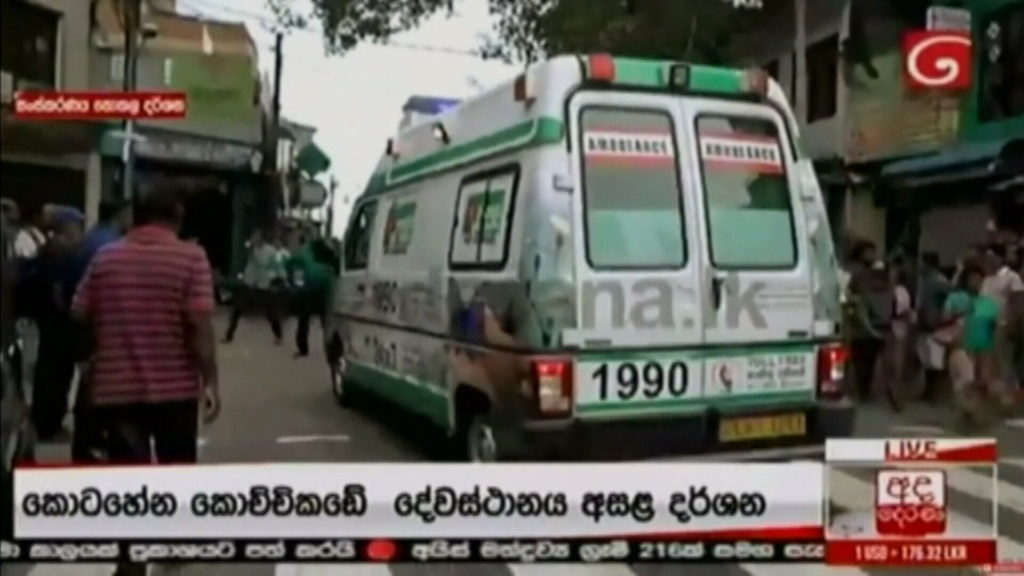