Corpus Christi police say a five-year-old boy is in the hospital after he was pulled out of a pool unconscious.

The incident happened at a southside apartment complex just before 8:25 p.m. Saturday in the 5600 block of Wooldridge Drive.

According to police, the boy was attending a birthday party when he went missing. A group of children and teenagers later discovered the boy under the water.

Lieutenant Tackett, with the Corpus Christi police department, said, “Some of the kids that were present pulled him out and started CPR. Medics got here and continued CPR.”

The child was transported to Spohn South Hospital. As of Saturday night, the child was listed in critical but stable condition. 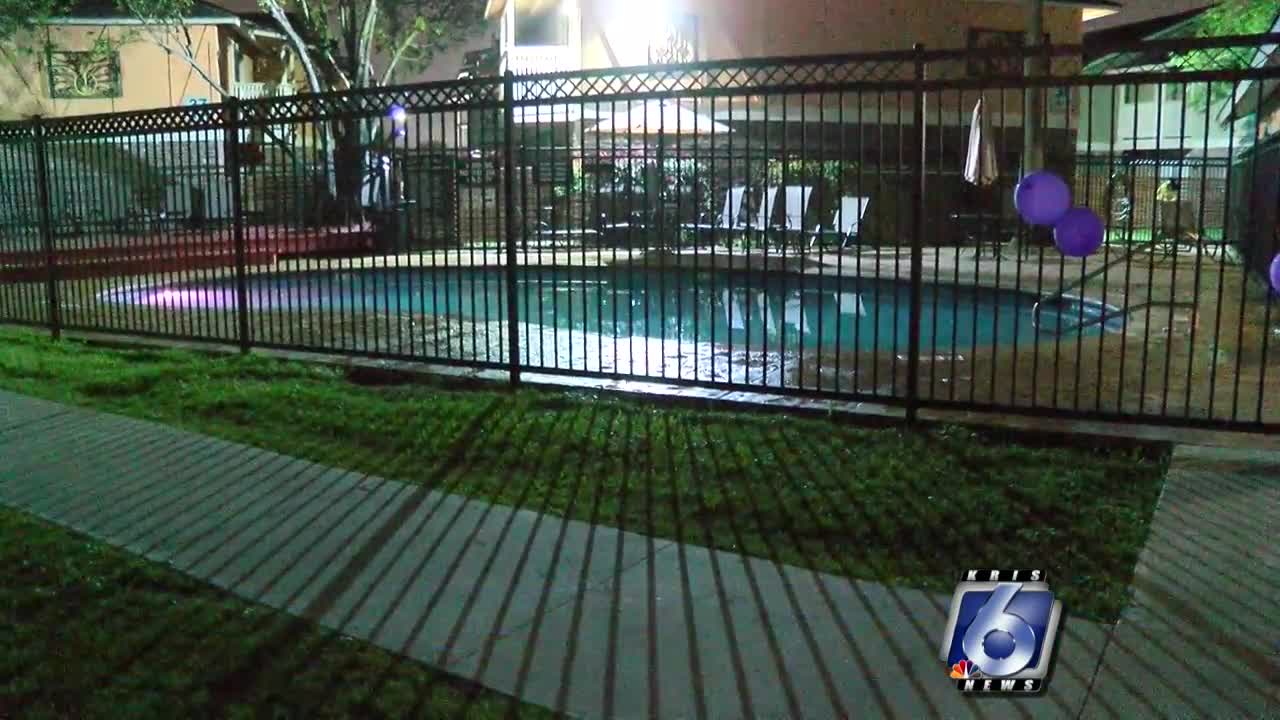