Special Olympics-South Texas Spring Games to be held this weekend

Hundreds of athletes will be in town this weekend for the 36th annual Special Olympics of South Texas Spring Games.

Details for the big competition were announced this morning during a news conference at the Citgo Refinery.

Citgo will sponsor the Spring Games which will be held at Flour Bluff High School’s football stadium, 2505 Waldron Road.

There are 26 delegations coming in for the Spring Games. The teams are coming in from as far away as Victoria, Calhoun County, Freer and Riviera.

Alice Fulton-Garza, the area director for Special Olympics Texas- South Texas Volunteers, said volunteers are needed for the event. There are morning and afternoon shifts available.

“Sometimes, we need people for that afternoon shift. People leave at 12 p.m. and people will say they signed up for the whole weekend but they leave and don’t come back. So, if you’re available after 12 p.m., that’s going to be a good shift to show up for,” Fulton-Garza said.

If you’d like to volunteer, just show up and register at the “Volunteer Tent.”

Meanwhile, Special Olympian athlete Robert Katocs said he’d love volunteers to come out and root for him and his friends. 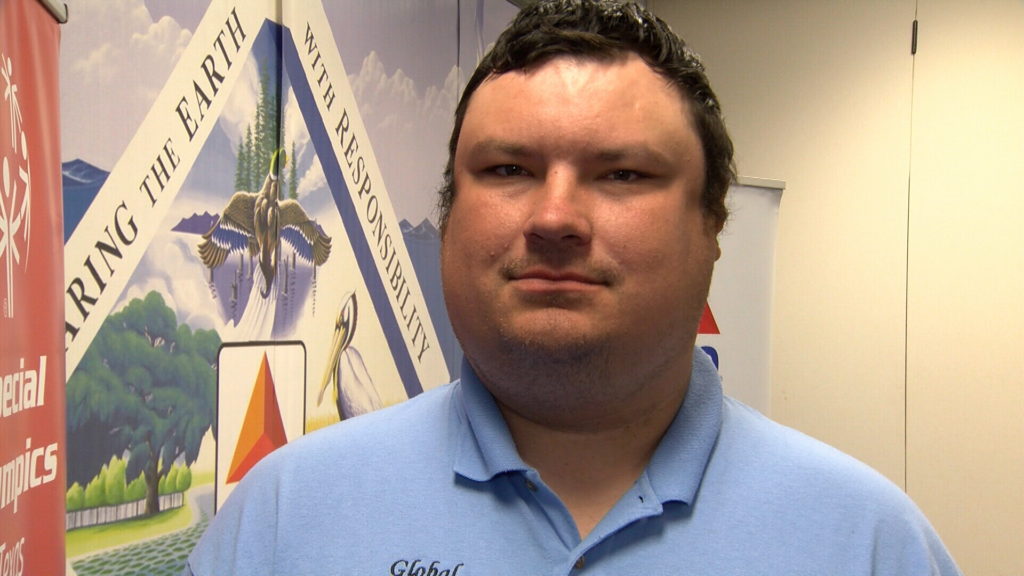 “It is very important. We need the community to come out and support us and help cheer us on. There’s excitement in the air, the atmosphere,” Katocs said, “Come out firefighters, all law enforcement, military. Come out.”

Organizers say the event will happen rain or shine. If storms move into the area the day of the event, organizers will provide updates on their Special Olympics Texas- South Texas Facebook page.