“We see everything from entanglement in fishing line and fishing hooks to plastic ingestion, we’ve seen a lot of that,” says Jesse Gilbert, COO and Senior Vice President of TSA. “We’ve seen gunshot wounds, so you’ll see animals that will come in and they’ve been shot. We’ll have maybe somebody is missing a wing or they’ve been hit by a car, or something like that so it really is almost like a trauma center,” says Gilbert.

The aftermath of Hurricane Harvey and period with the cold-stunned turtles gave TSA a hardworking year in 2018.

“2018 will go down as the busiest year in the rescue program’s history,” says Gilbert. “So we saw almost 2,000 patients over at this property in 2018. So we need to continue to increase the ability to handle that influx of animals.”

In a way to help with that demand, TSA is hoping to build a new rescue center. A new building will help their conservation efforts with partners like the Padre Island National Seashore, the Harte Research Institute, Texas A&M University – CC, U-T Marine Science Institute and Texas Parks and Wildlife.

“We’re gonna take all of those operations, all of the conservation work, the research that goes on and we’re gonna put that in a new state of the art facility on the main aquarium campus right next to the aquarium,” added Gilbert. 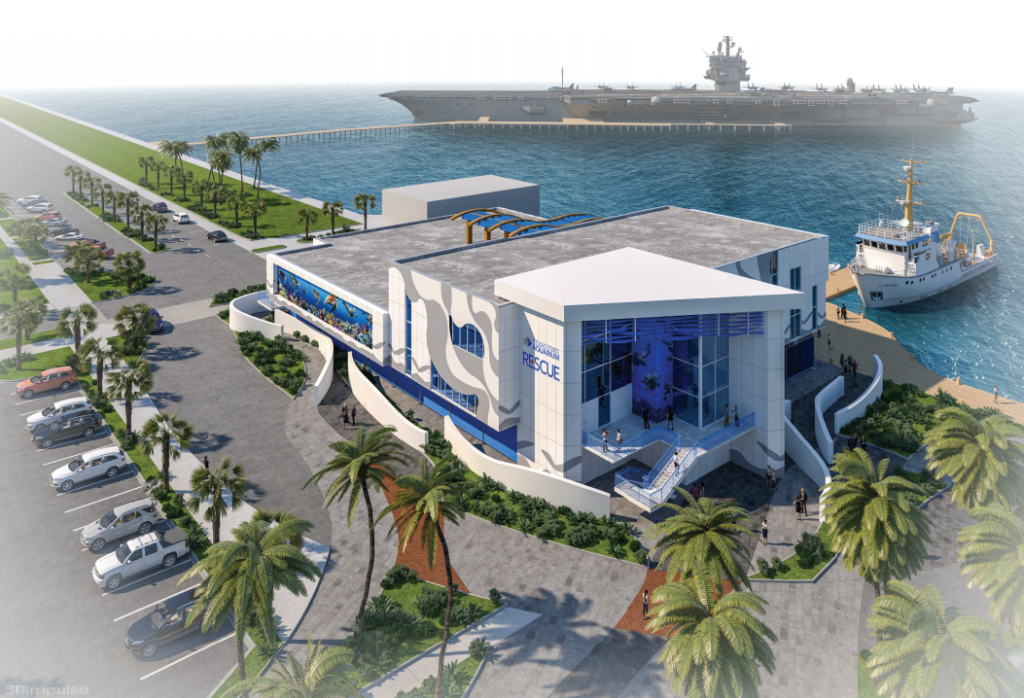 The new rescue center will cost about $20 million to build, and the Aquarium is still searching for the funding, so as of right now, there is no timetable of completion.

“It’s also an interpretive opportunity for us to talk about all the incredible conservation collaborations going on in South Texas that people are probably completely unaware of. It’s some really neat stuff and I would say, a model for what can be done in other parts of the country,” concluded Gilbert.