Investigators with the Nueces Medical Examiner’s Office have identified two women who were shot to death last week.

According to investigators, 32-year-old Priscilla Davila and 37-year-old Sonya Quintanilla-Trejo were found dead inside an apartment Thursday evening.

The shooting happened just after 7:30 p.m. Thursday night when officers arrived at a call involving a disturbance with a weapon.

According to Chief Mike Markle, when officers arrived on the scene, the suspect opened fire on a police car.

Officers were able to catch the suspect and when officers went inside an apartment unit, they discovered two women dead, according to Chief Markle. 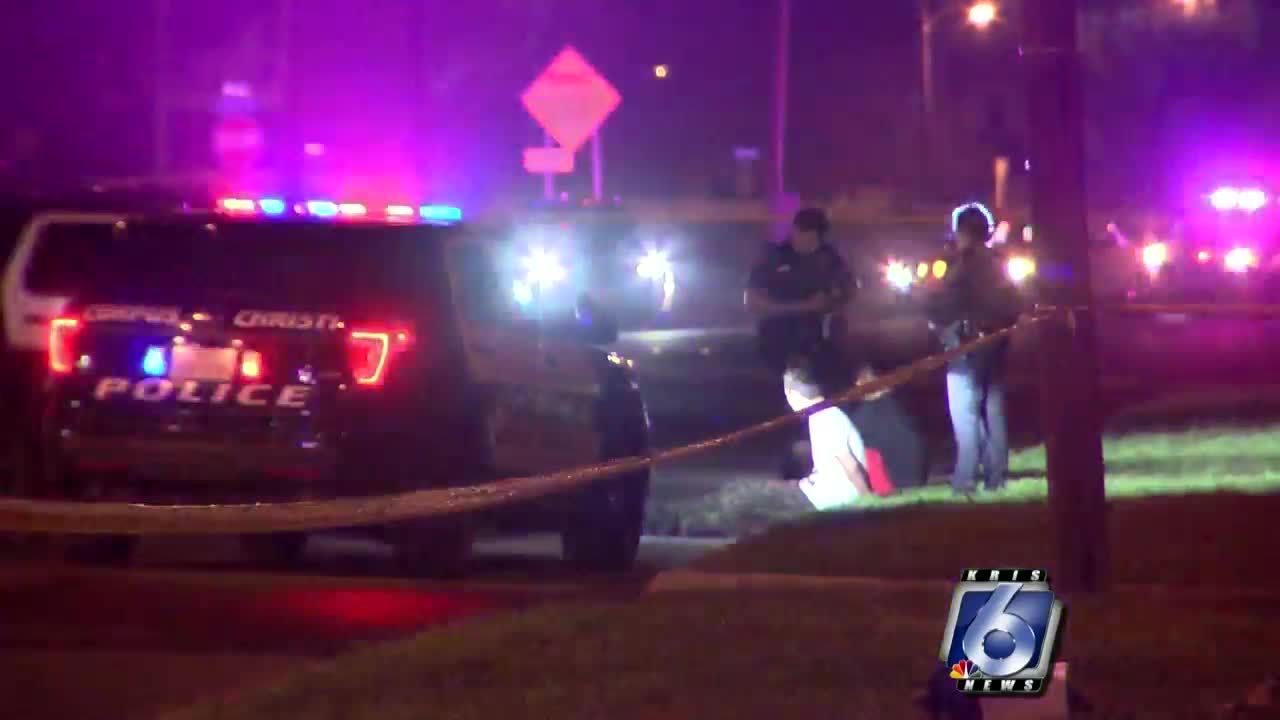