A second murder trial for a Corpus Christi man accused of killing a 13-year-old boy ended in a mistrial Wednesday.

The second trial for David Davila began a week ago.

Davila is charged with murder for shooting 13-year-old Alex Torres in 2015. 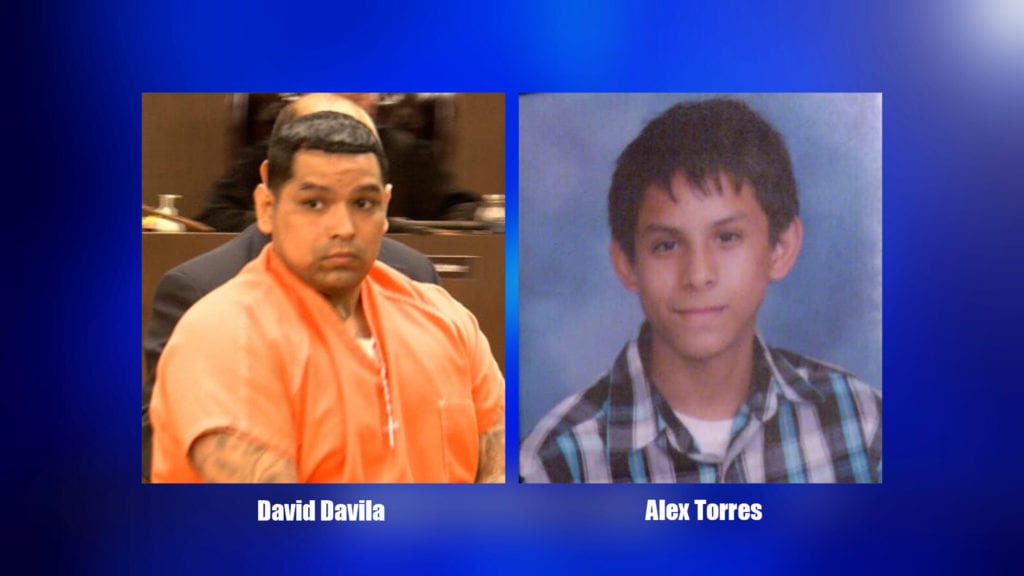 Torres was fatally shot when he answered the door of his home at the Treyway Apartments, 2022 Treyway Terrace.

Prosecutors argue Davila went to the apartment that night to shoot his ex-girlfriend and killed Torres by mistake.

His first trial ended in a mistrial last September.