He faces charges that include continuous violence against a family member, tampering with a witness and tampering evidence.

The 45-year-old officer has been arrested before on similar charges. 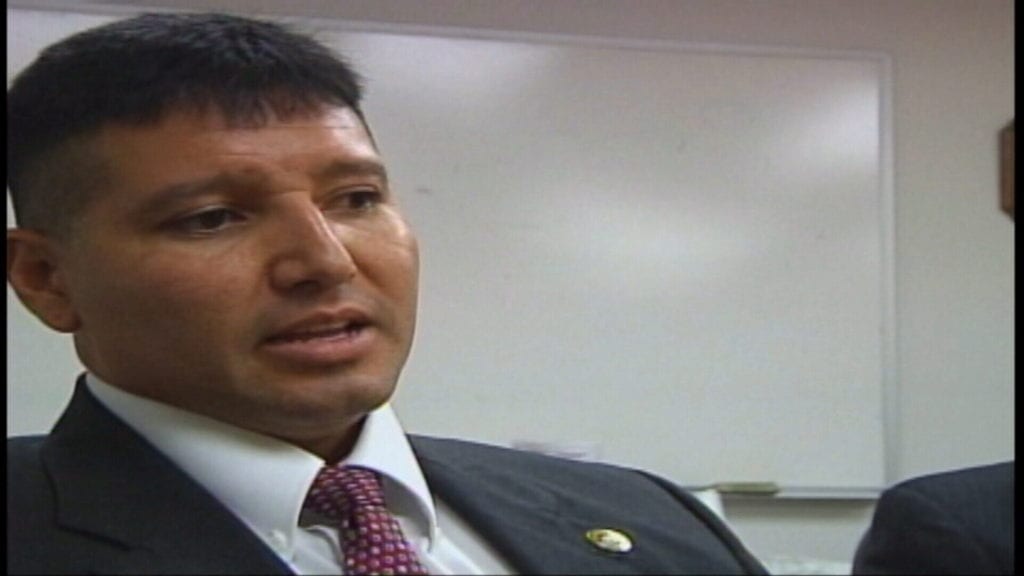