In today’s City Council meeting, city staff will be asking to approve a plan to build a taxpayer-funded First Responders Dome, similar to the FEMA Dome that is at Del Mar’s West Campus. 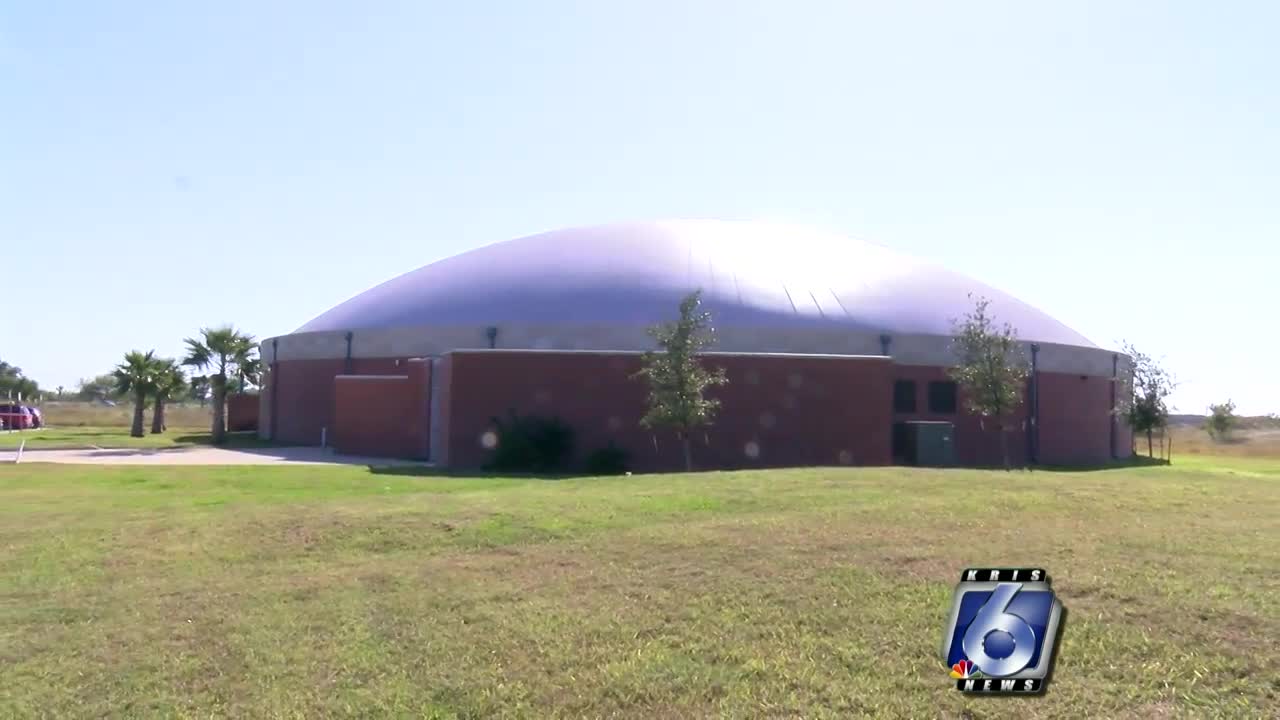 KRIS 6 spoke with Corpus Christi Fire Chief, Robert Rocha and he says Hurricane Harvey showed what they can do differently in the future. “I think it was just lessons learned from our experience with the hurricane that departmental and city functions could operate more efficiently if they were grouped together and working out of one location. One safe and secure location.”

Assistant City Manager Sylvia Carrillo-Trevino says, the idea is to have the First Responders Dome at the Corpus Christi Airport. “That makes logistical sense because it has access from the highways, off of 44, it has air and rail access to it too, if it were necessary. That would make the dome be a real emergency operations hub.”

The First Responders Dome would be strictly for city departments like the fire and police departments as well as city governments such as utilities and other day to day operations. Carrillo-Trevino stated that during Harvey, we saw no traffic signals, and communication was difficult. This First Responders Dome would be encompassed as one big communications hub during a natural disaster.

“Currently IT operates out of city hall, emergency operations out of the Frost Bank building, it would be just much more efficient, cleaner, easier for city staff to be able to operate under one roof,” says Carrillo-Trevino. “One of the things we wanted to work on is consolidation of all of our work effort,” says Rocha, “into one location so we can provide a good customer service.”