A police affidavit sheds more information on this weekend’s deadly shooting at a toddler’s birthday party in Taft.

According to a probable cause affidavit obtained by KRIS 6 News, on Oct. 13, 2018, a witness told a Texas Ranger he was celebrating his nephew’s 1-year-old birthday party at a home at the 500 block of Wilber.

During that time, Juan Sandoval aka Juan Espinosa drove past the home. The report indicates that Sandoval had been accused by a family member of the witness of being a “peeping tom” and looking in a window at that home.

According to the witness, Ronnie Rodriguez, Jr. began yelling at Juan Sandoval and asking him why he was there. Both men then began arguing when Sandoval drove off in a red Ford pickup.

The men walked to the back of the home where they confronted Rodriguez and his father, Ronnie Rodriguez, Sr. The witness says both groups began to argue when Ronnie Rodriguez, Jr. pulled out a handgun from his back waistline and fired a shot toward the group.

No one was hit but the witness, according to Ronnie Rodriguez, Sr., took the gun from his son and began firing at the group. The group took down Ronnie, Sr. but he continued firing. He struck all five men with four of them dying at the scene. The fifth was taken to a Corpus Christi hospital for medical treatment.

U.S. Marshals arrested his father, Ronnie Rodriguez, Sr. at a McAllen hotel yesterday. His bond has been set at $1 million. 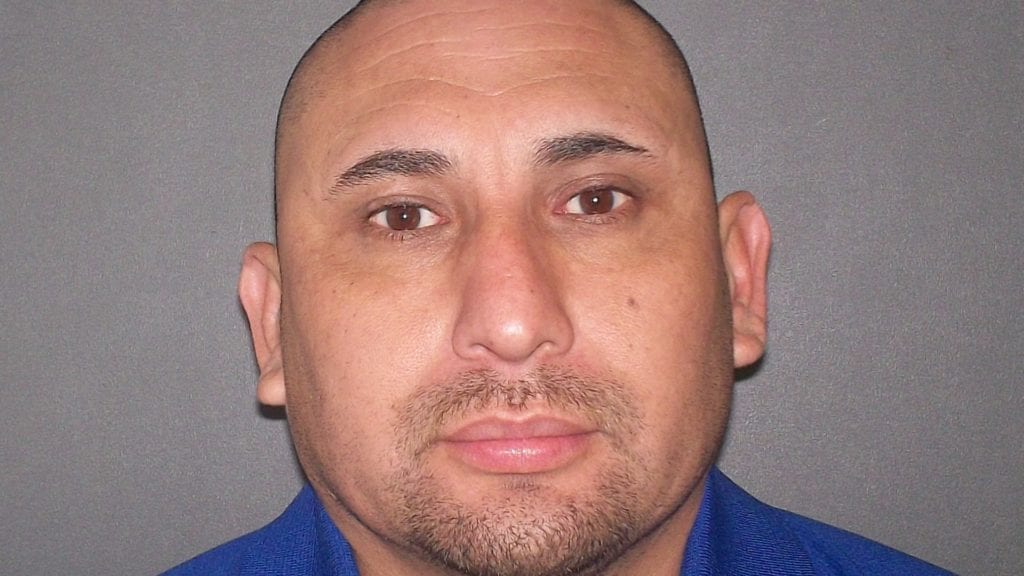