South Texas viewers trust KRIS6 News anchor, Lee Sausley, to provide late-breaking and accurate news. The prime time anchor grew up in Houston and pursued a degree at the University of Houston. He initially majored in Fine Arts, and later changed his field of study to Communications in Radio/Television. On campus, Lee worked in radio at KUHF-FM, the oldest public radio station in the nation! Later, Lee moved over to KTRH radio, with Jim Nance of CBS Sports.

After six years working in Houston radio, Lee moved to Austin and worked for KOKE AM-FM, and was the state capitol correspondent for the Texas State Radio Network. Lee returned to his hometown of Houston, where he took on the role of news anchor and talk show host at KTRH radio.

It was several years later when Lee moved south to the Coastal Bend to announce the morning drive news on KOUL-FM. Only four months after settling in, Lee was hired to anchor the 5 p.m. newscast at KIII-TV, where he stayed for nearly eight years. For a change of pace, Lee accepted a job on the East coast in Norfolk, Virginia at WVEC-TV, co-anchoring the 11 p.m. newscast. A few years later, Lee returned to Corpus Christi television to anchor the 5 p.m. newscast for almost another decade. Quadrant Productions was his next stop where his expertise was utilized in making commercials, corporate marketing videos, environmental documentaries and a variety of other interesting video productions.

In August 2002, Lee joined KRIS6 News, anchoring at 6 p.m. and 10 p.m. Lee and his team at KRIS6 News are true news leaders in South Texas, offering viewers the most up-to-date, aggressive style of coverage of events important to you and your family. 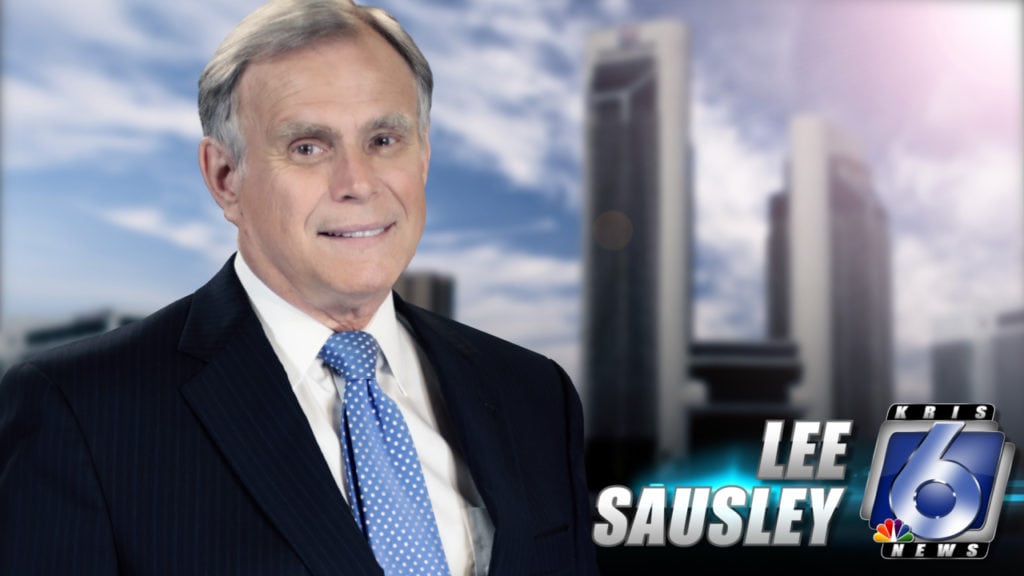