A bank robbery suspect is scheduled to appear before a Nueces County Judge after he allegedly robbed a downtown bank.

Officers with the Corpus Christi Police Department say 57-year-old William McClennen walked into a bank located in the 200 Block of South Shoreline Friday afternoon and demanded cash from a bank teller. He fled the scene on foot. 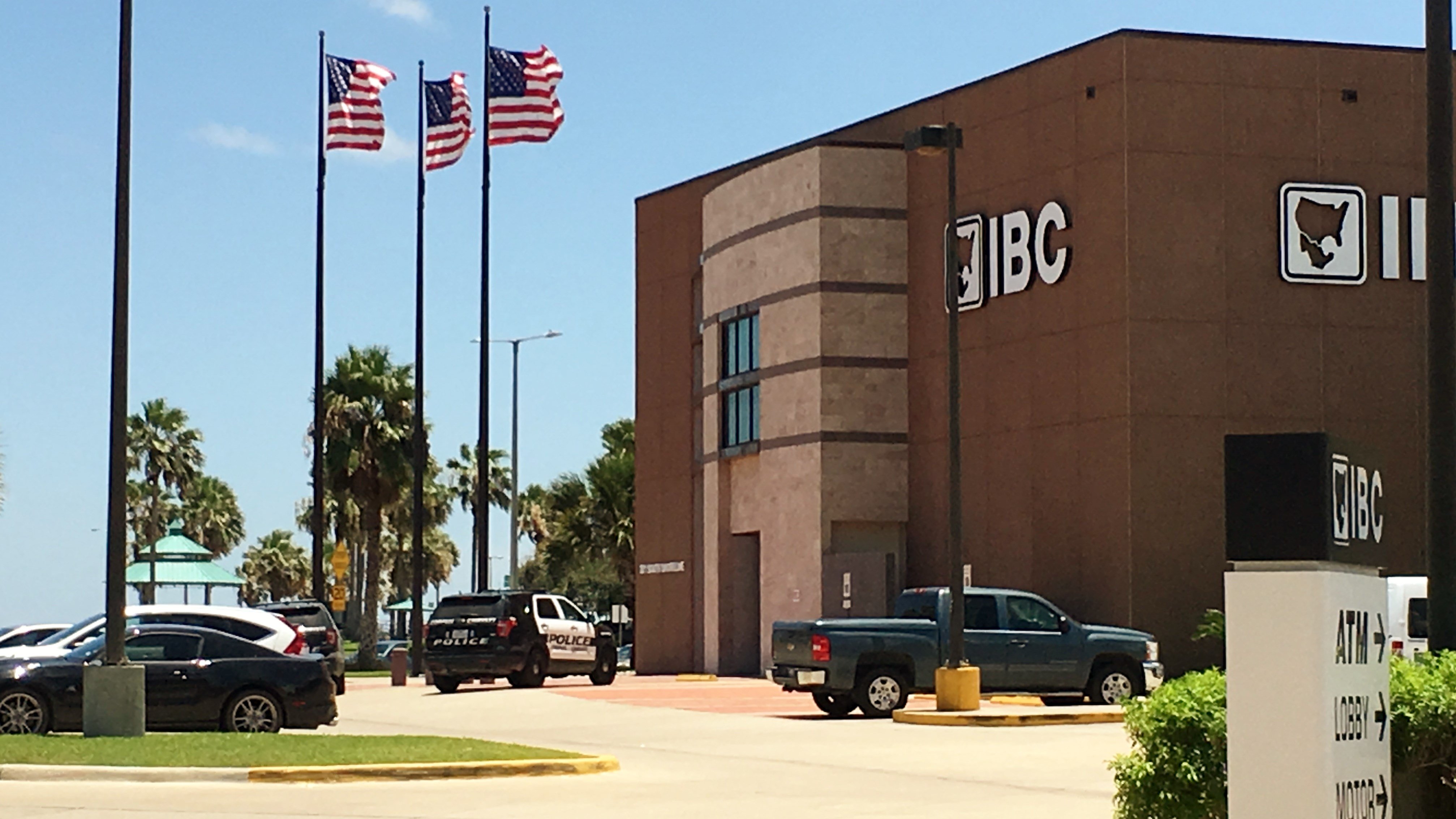 Police say McClennen was arrested less than 25 minutes after the crime and was booked into the city’s detention center and later transported to the Nueces County Jail.

Jailers say McClennen’s bond was set at $50,000 and his case was assigned to the 347th District Court.