A local family has been displaced after a fire ripped through their home early this morning.

The fire broke out just before 8:00 pm Sunday morning inside a home in the along the 1400 block Comanche Street near George Evans Elementary.

Firefighters say crews spotted smoke coming from a home when they were heading back to the fire station. However, when they arrived, flames had spread to the roof and it took firefighters 30 minutes to get in under control.

The homeowner, Jose Gonzalez, told KRIS 6 News," I’m kind of lost right now. I don’t know what we’re going to do. We’re not going to be able to stay here. I do know that for sure."

Flames were able to spread outside the home and a car parked outside caught fire. 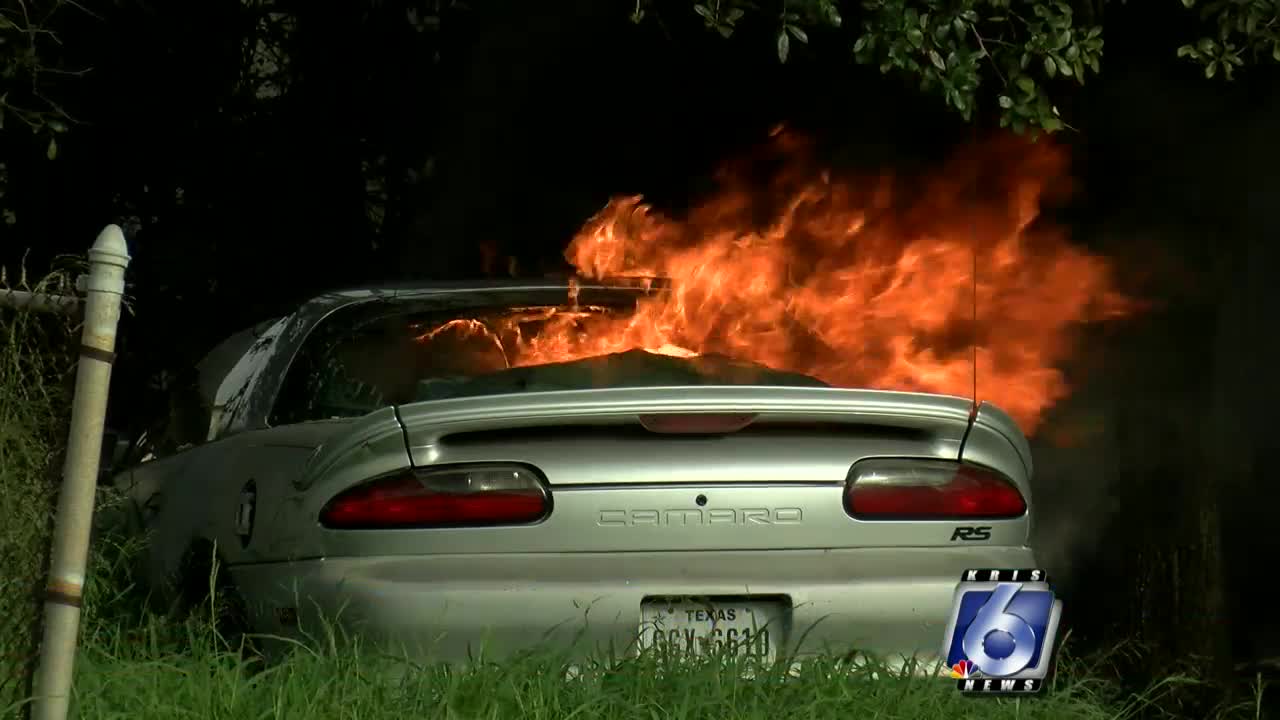 Members of our local Red Cross were called to the scene to help the family.

A fire investigator was called out to the home after the fire was put out so he could determine what caused the fire.