STOLEN: Thieves make off with symbol of Rockport resilience

A Rockport continues to recover from Hurricane Harvey, thieves have taken one of the city’s symbols of post-storm resilience.

A day after the hurricane made landfall, a Rockport man found an old piece of driftwood and spray painted the words “Rockport Strong” on it. 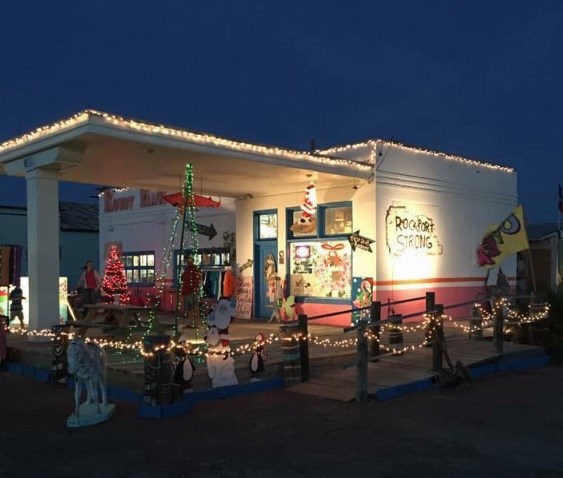 He hung the sign outside of his daughter’s shop, and it soon became a symbol of the city’s struggle.

However, two days ago, someone stole it.

The sign itself was worth nothing, but for the community of Rockport, it was a beacon of hope.

“There’s been a lot of times in the past nine months that we’ve considered calling it quits and closing up shop because it’s very hard to make ends meet,” said Kacie Mahlmann, co-owner of Rowdy Maui. “But every day when we drove up to the shop and saw that sign, it was like ‘Okay we’ve got this, we can move forward,’ and we could hang on for one more day.” 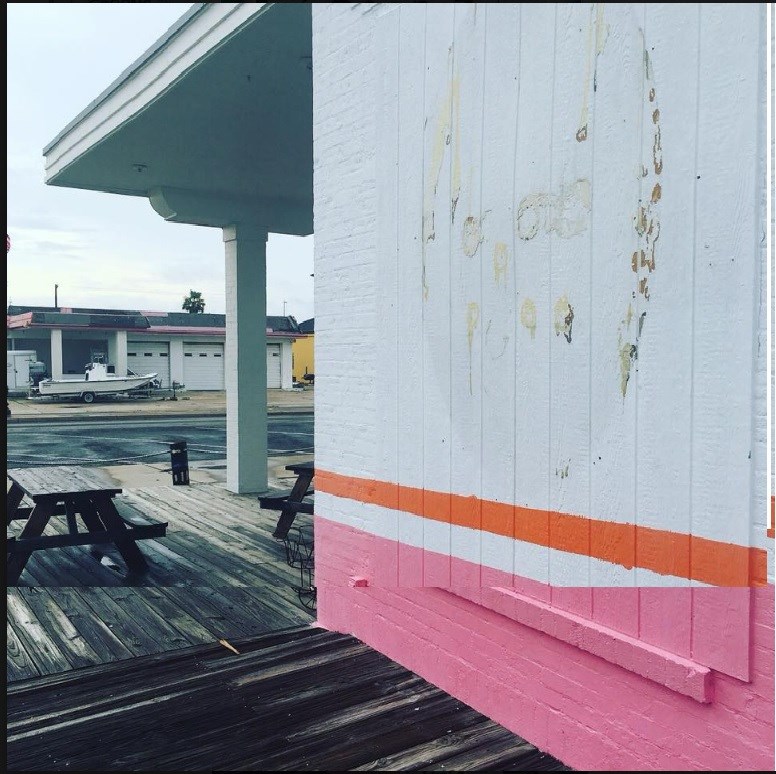 Witnesses say they saw a man get on top of a picnic table and use a cordless drill to remove the sign on Tuesday. The witnesses said they thought the man was an owner just making repairs. 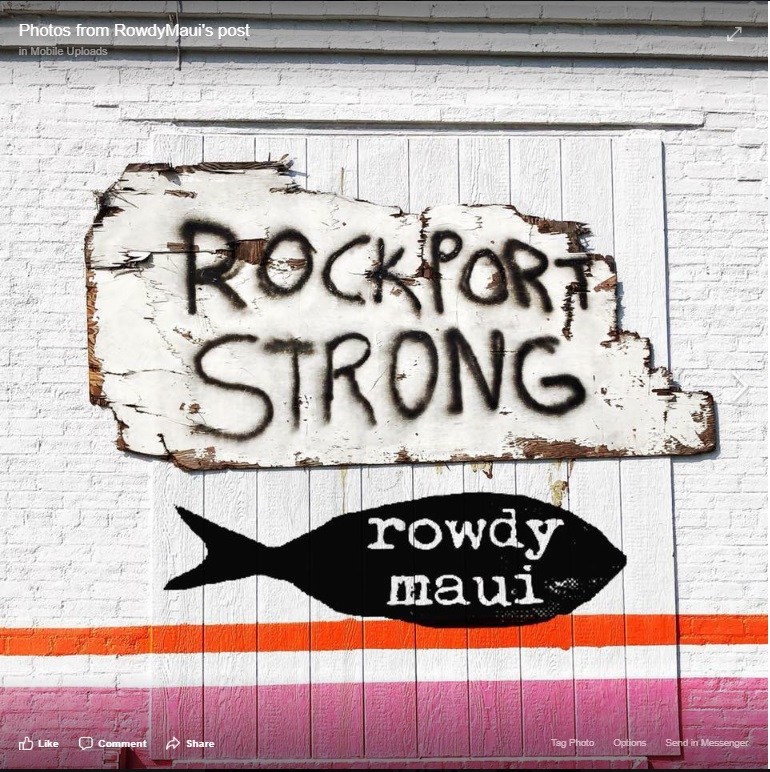