Thousands of gallons of sewage water spilled into a Corpus Christi neighborhood. The city says local flooding is what caused 280,000 gallons of wastewater to spill into the Bay.

Since heavy rains started earlier this week, homeowners have been concerned about sewage water overflowing from a manhole in an alley near Hewitt Drive and Santa Fe. 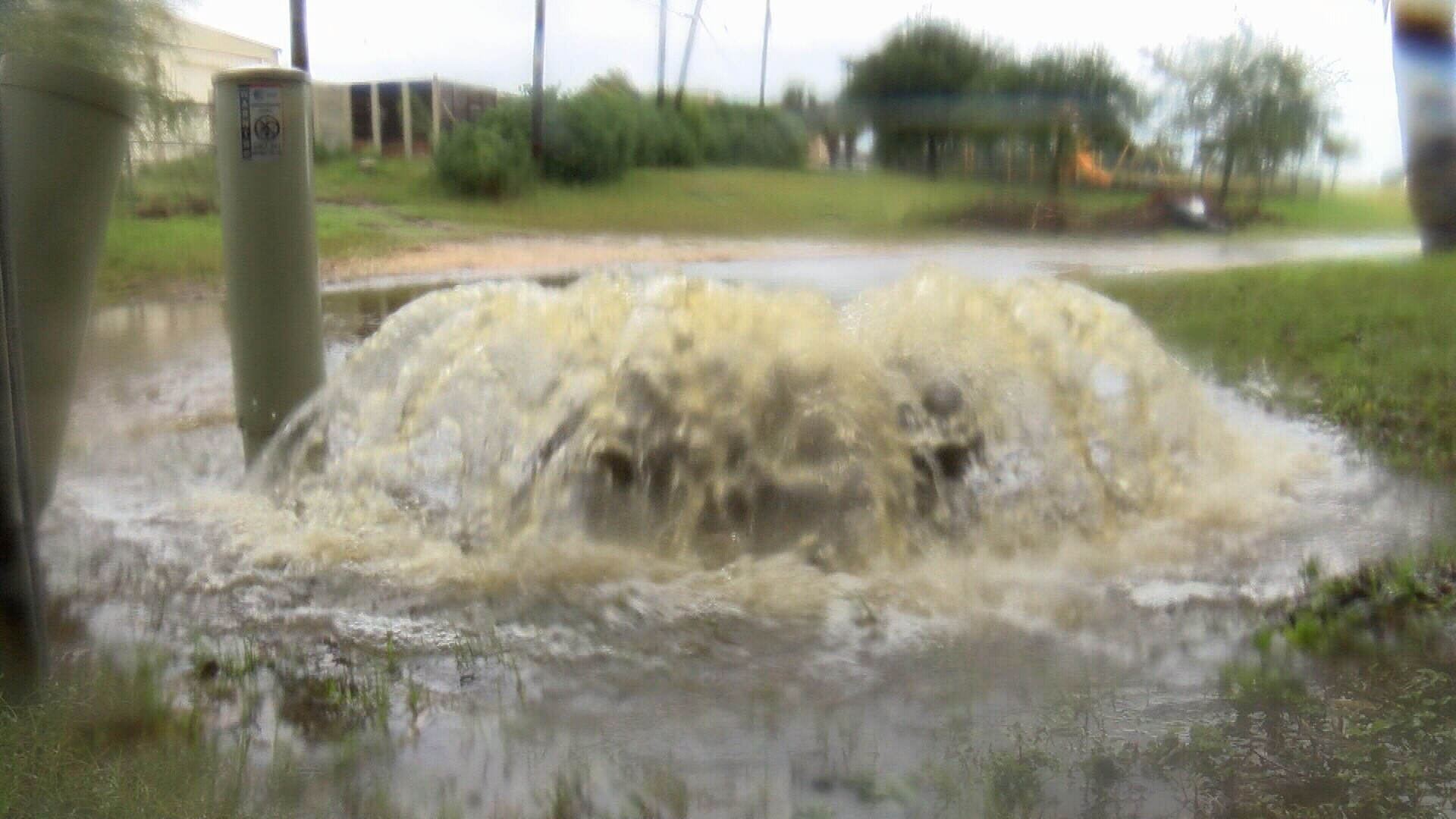 People who live nearby were concerned about all that sewage water would flow down the road and right into the bay.

Now the city has confirmed that is exactly what happened.

"When it rains, the sewer overflows, runs into the alleyway. We have raw sewage, and toilet paper, and other things that have been flushed," homeowner Roger Braugh said.

Braugh does not enjoy the smell, sight, or hazaard of sewer water running down the streets of his neighborhood. However, what he finds more troubling is all that sewage running into the bay.

"I worry more about the quality of our water, which is so important to tourism. Anything that’s flushed down a toilet ends up down an alleyway and then into the bay," he said.

On Wednesday, the city confirmed Braugh’s concerns, announcing flooding near Hewitt drive caused a sewage overflow from a line connected to the Oso Wastewater Treatment Plant.

That sent a quarter of a million gallons of sewage into the bay. 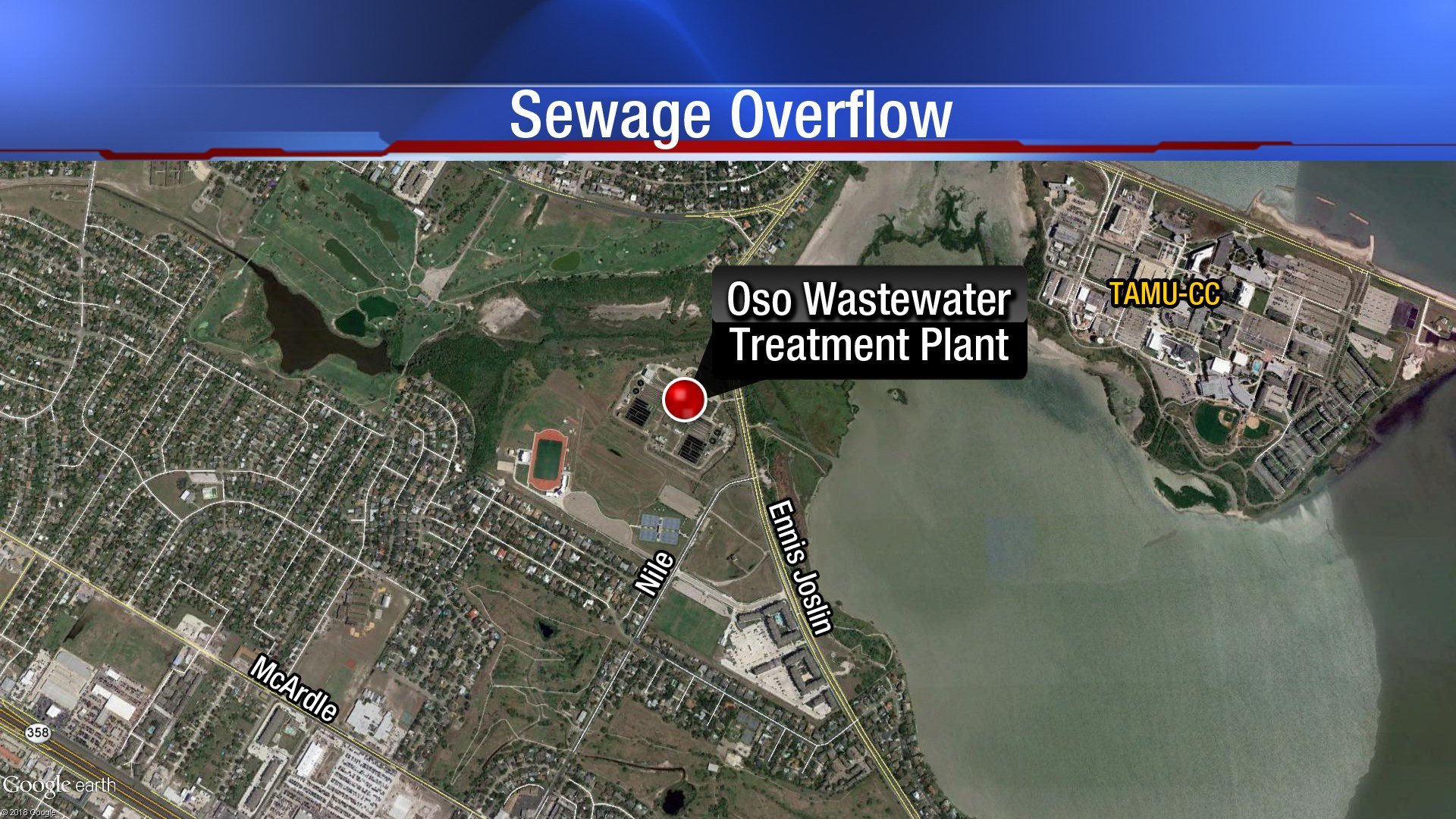 "Each time we get a rainfall that is this intense, we find new areas, we find other areas that need to be fixed," John Byrum, Assistant Director of Wastewater Utilities, said.

He says this year the city doubled the budget, from $6 to $12 million, to update that system. That project that will take 15 years.

As for this week’s spill, Bryum says it has been reported to the TCEQ, and city crews are testing water quality in the bay where the sewage water spilled out, between Ropes Park and Cole Park.

"We don’t anticipate there being a bacterial issue at any of those parks," Byrum said.

Nearby homeowners claim this is a problem that has been going on for seven years now, and they want solutions.

"To design a system that’s going to take that kind of rain in 48 hours is very, very costly, but we’ll certaily look into the design of that particular system, and see if there’s improvements we can make to prevent it from happening again," Byrum said.

He adds that meanwhile, all six of the city’s wastewater treatment plants are going through renovations to start bringing them back up to date.  ?