Police in Corpus Christi are asking for information from the public as they search for two children reported missing.

The two children were reportedly last seen at around 1:30 p.m. in the area of 10600 S. Padre Island Dr. with an unidentified male, shown in the photos below. 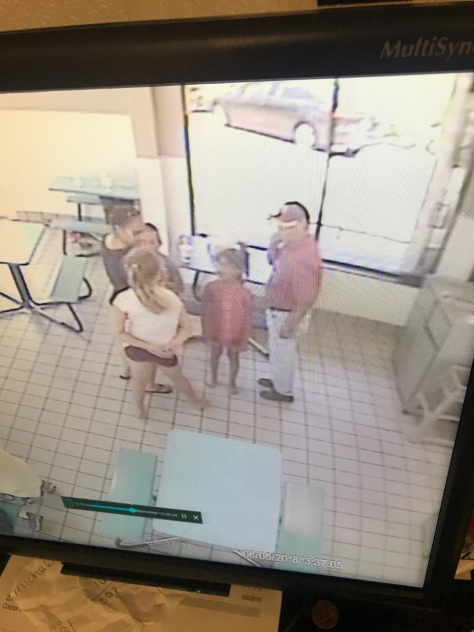 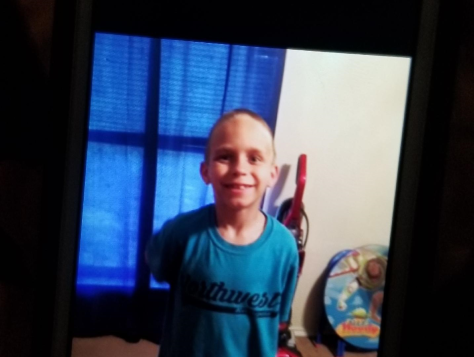 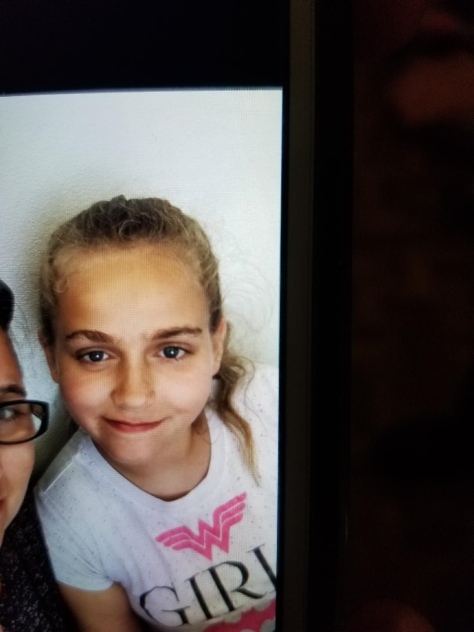 Faith and Richard were last seen boarding a Regional Transportation Authority (RTA) bus with the male and a third, unidentified, child.

Police say it is urgent that anyone with information, photos or video, or knowledge of the whereabouts of these children should contact them immediately at 886-2600 or 911. Information may also be provided anonymously to Crime Stoppers at 888-TIPS (8477) or online at http://www.cityofcc.com/crimestoppers.

Additional photos from police below, but you can find more on CCPD’s website at this link. 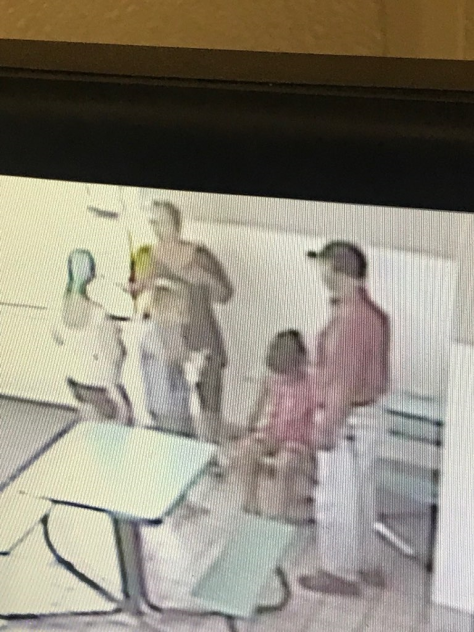 This is a developing story, we’ll provide further updates as soon as we’re able.