Whiskey River, on the city’s Southside, is a popular nightclub, but now members of the local transgender community and LGBTQ supporters are protesting it.

They are upset because a gay man says he was not allowed to enter the bar unless he removed his makeup.

"We thought we came a long way, but yet we still have to fight for little things," Bobby Rodriguez, the man who says he was asked to remove his makeup, said.

On a Wednesday night, Whiskey River is packed with people spinning around to country music. Rodriguez is one of the many who loves to get dressed up and dance.

However, he was surprised when he tried to go to Whiskey River with a group of friends last Wednesday.

"The doorman was just like, ‘unfortunately, we can’t go in because you’re wearing makeup, and we have a rule, a dress code that states, men need to dress like men,’" Rodriguez said.

The 21-year-old gay man says he always wears makeup when he goes out.

Rodriguez says he wiped off red lipstick and removed lashes, and then he was allowed inside the club. But now, he does not think he will ever go back.

"For me, I feel like it was discriminatory," he said. "I get it that we have to look like our driver’s license, it could be a safety issue. But like, I don’t look all that different with makeup on. I think just the issue was that I was a male wearing makeup and not a female." 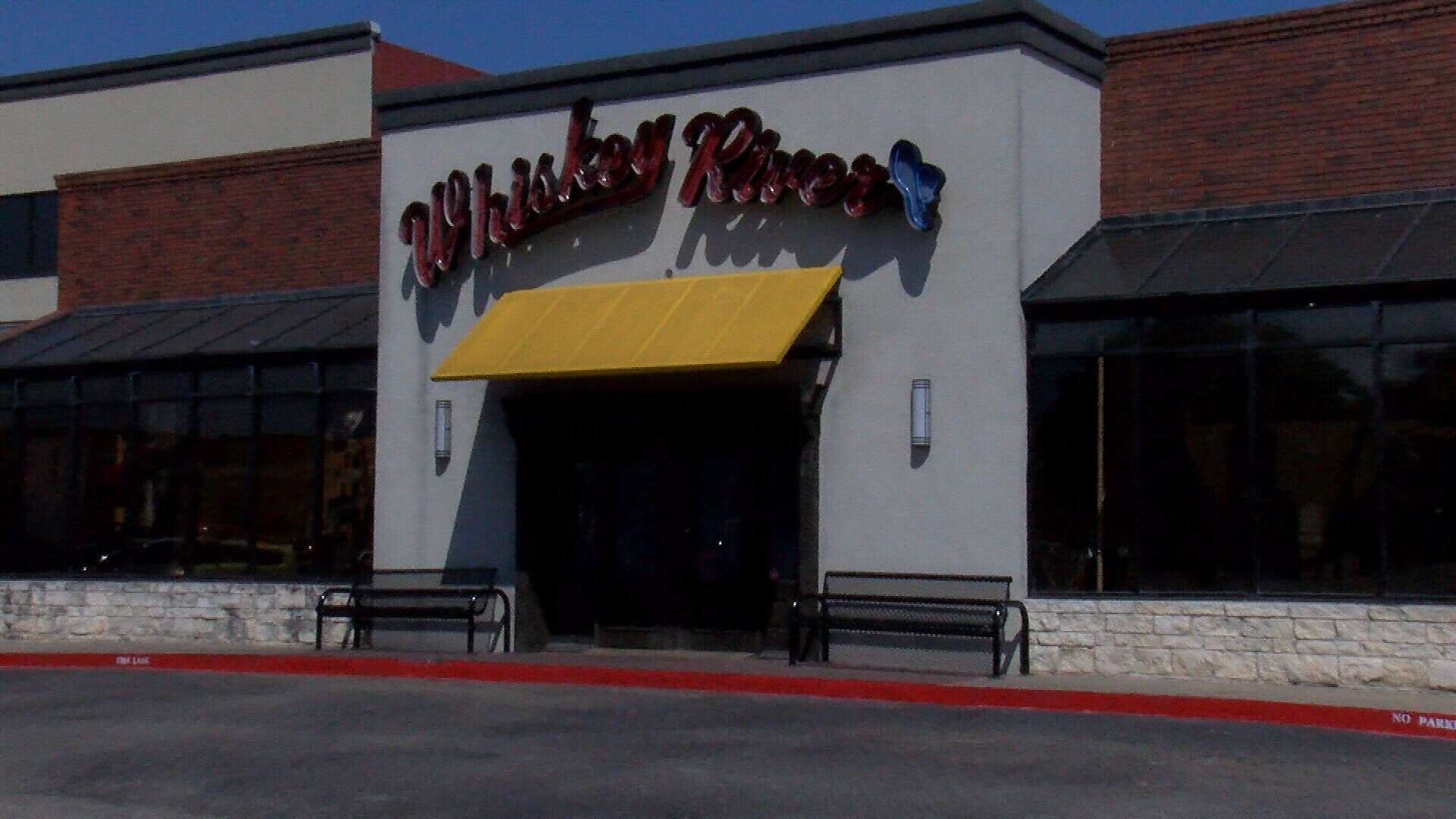 KRIS 6 News called, emailed, and stopped by Whiskey River to seek comment, but we have not yet heard back from them.

Many LGBTQ supporters are joining Rodriguez in his boycott, including this transgender activist Kathy Huff. She is organizing a protest outside of Whiskey river Thursday.

Apart from last week’s alleged incident, the protesters also concerned that neither federal law nor Texas law prevents businesses from refusing services to customers based on sexual orientation.

"We shouldn’t have to be forced to a gay bar because we’re different and we wear makeup. I feel like we should be able to walk into any bar and feel accepted," Rodriguez said.

Thursday’s protest will take place outside of Whiskey River from 6:00 -9:00 pm.