A San Patricio County Judge has cleared the way for new DNA testing in the David Strickland who was convicted in a capital murder case.

Strickland is serving a life sentence for the 2012 shootings of Kristene Chapa and Molly Olgin  They were shot at a Sunset Lake Park in Portland. 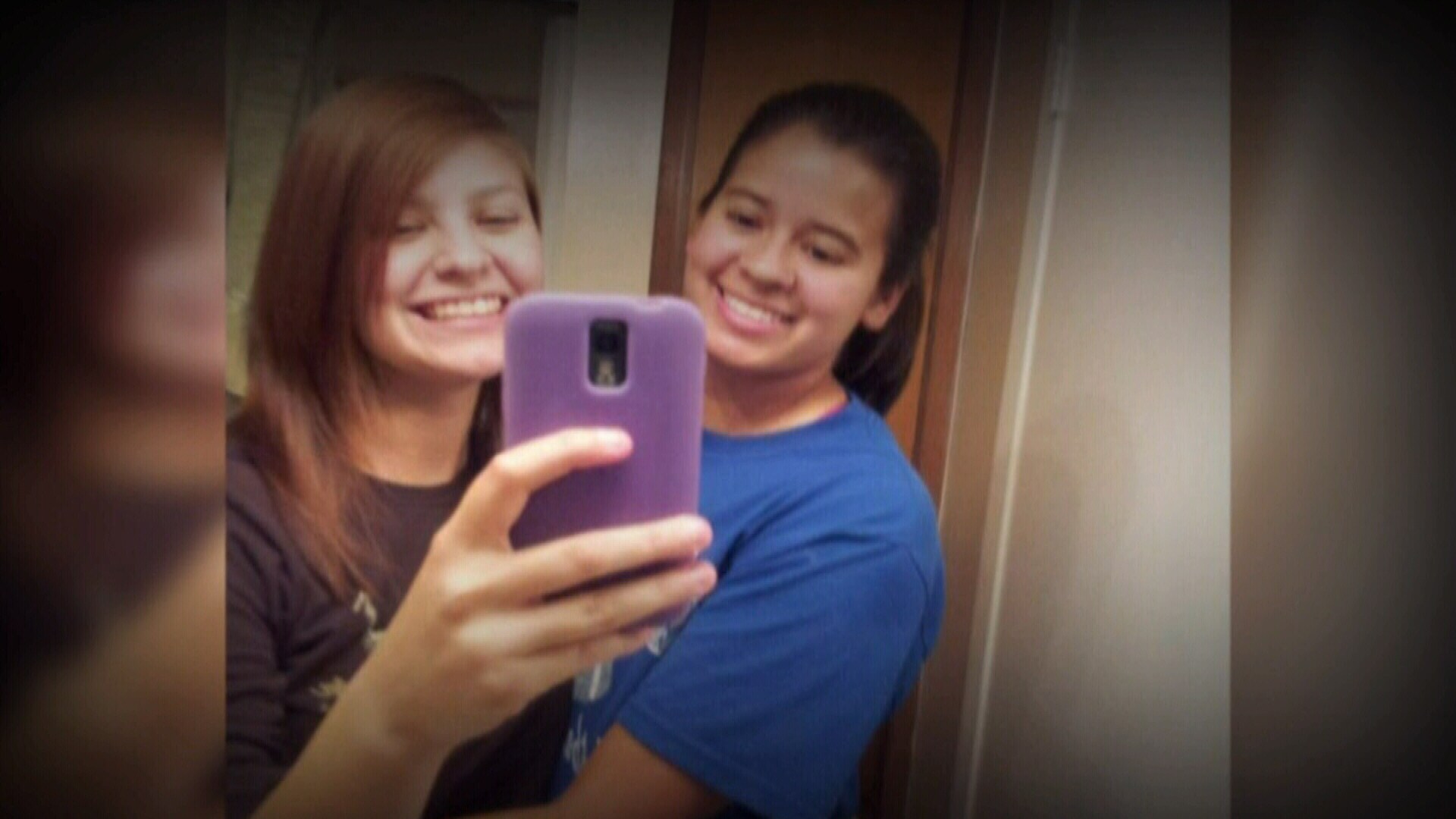 Olgin died, but Chapa survived the shooting. Strickland is appealing his conviction and wants a new trial.

DNA testing will be done on a hair recovered from Kristene Chapa. 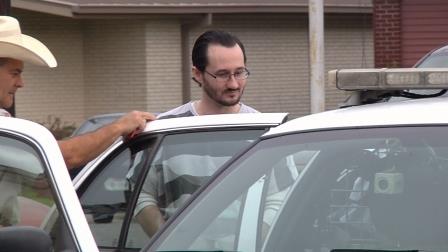 Orr says,"in addition to having the DNA, we’ll also have a physical description of the real culprit in this case, and I believe it will prove Mr. Strickland did not commit this offense."

The DNA testing will be done in an Oklahoma lab. 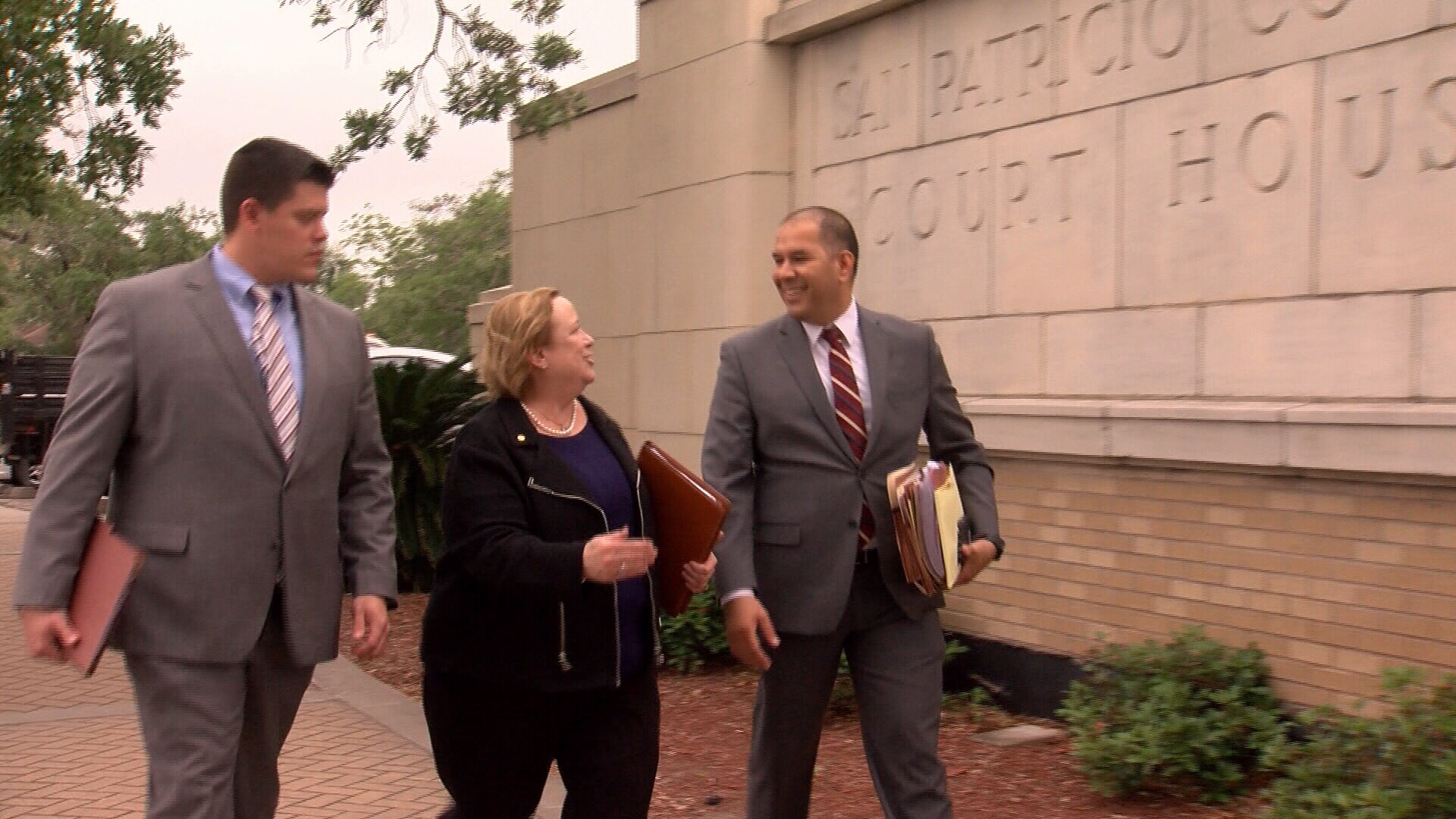 "This new DNA is going to give us an actual description of the killer. It’ll give us the person’s gender, male or female, eye color, hair color,  skin color, and if they have freckles and their national origins," Orr continued.

There’s no word on how long that will take.