CCPD: Man gets into an altercation with a police officer

The incident happened around 6:20 at the Greenwood Wal-Mart along S.P.I.D. near the Crosstown Expressway.

According to police, a suspect was harassing people in the parking lot, and police were called.

When an officer arrived, police say the suspect charged at the officer and a fight broke out.

A bystander who saw the incident helped the officer hold the suspect down until other officers arrived. 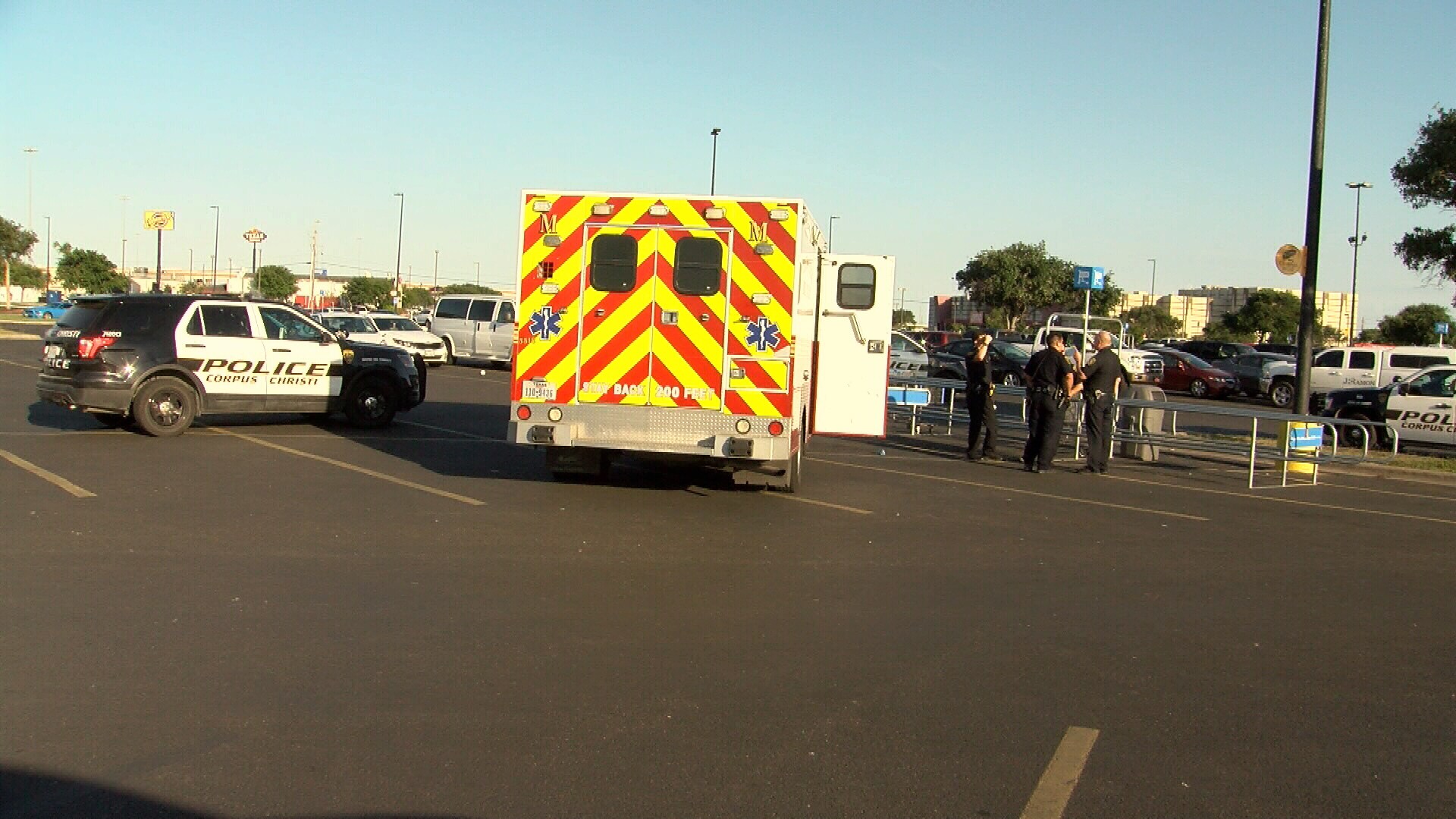 The officer was treated at the scene, but he didn’t have any significant injuries.

Police say the suspect could face charges of assaulting a police officer.