CCPD: Two children and adults found inside of a box truck

A Corpus Christi mother is facing charges of child endangerment after police discovered children and adults inside of a box truck.

According to police, the truck pulled into a convenience store located at Gollihar Road and Prescott Street around 6:45 p.m. Monday night.

Police said when they opened up the back of the box truck, they discovered two children and two adults in the back. Also, a child and two adults were in the truck’s cab.

Investigators said the children’s ages were two nine-year-olds and a six-year-old. 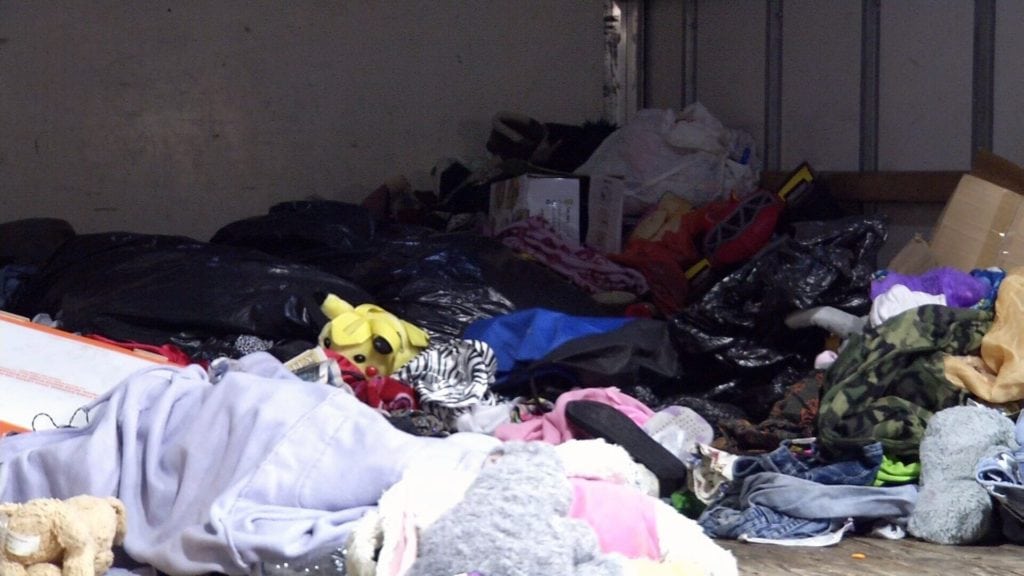 Officers said they had received reports from C.C.I.S.D. police that a family was living inside the truck. However, police are still investigating if that was the case in this situation.

As for the two adults found in the back of the truck, police said they released them and were heading back to their home. 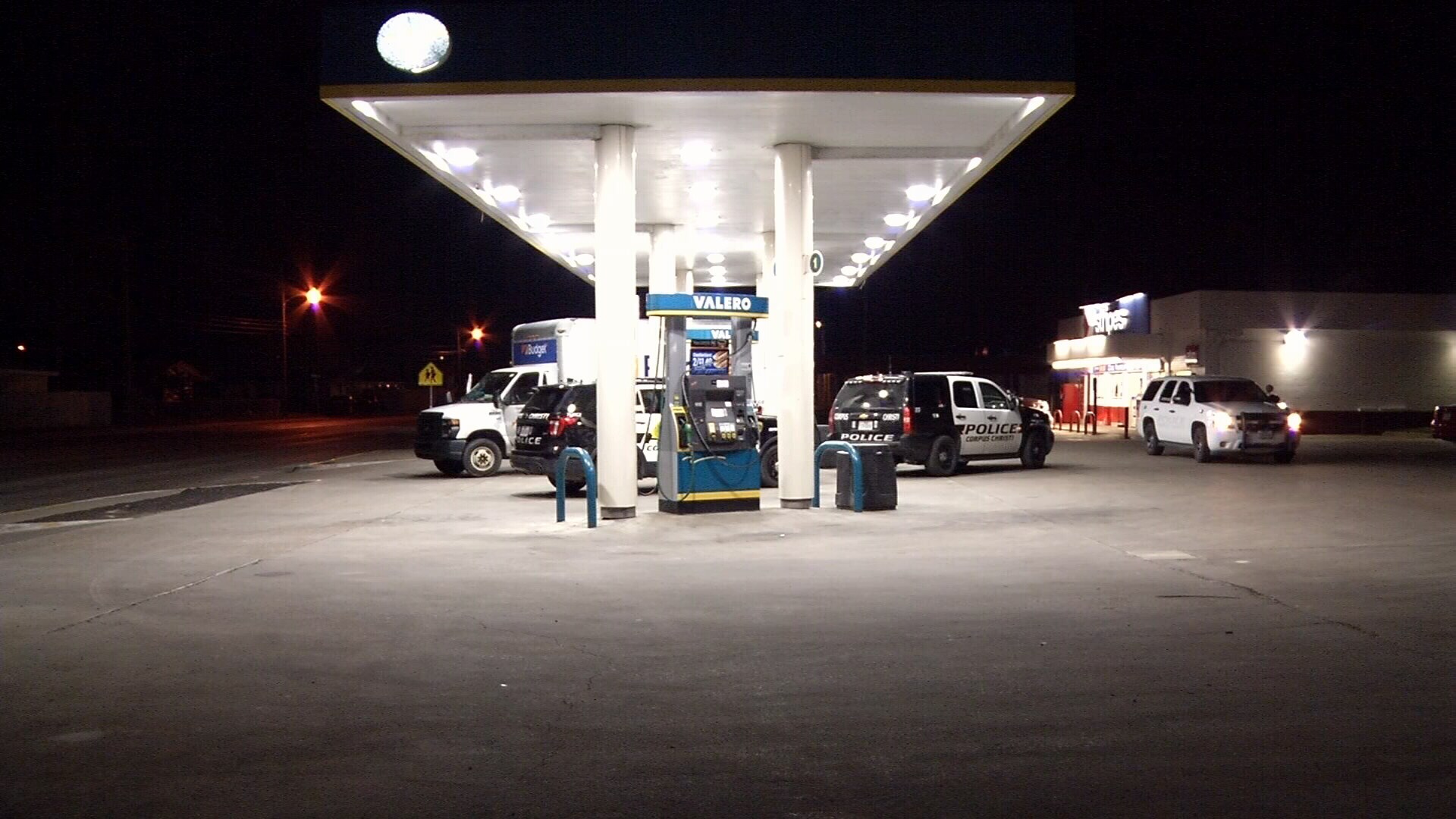 Police say everyone involved in the investigation is from Corpus Christi.