Roland Rodriguez knew at a very young age that he wanted to be a broadcaster, and having played both semi-pro baseball and football, sports reporting was a natural choice. He attended the University of Houston and Del Mar College, where he majored in radio and television communications.

Roland started his broadcast career announcing play-by-play high school football for KSIX radio. Roland joined Action 10 News in 1995 as a photographer, and he later became the weekend sports anchor in 2000. Starting in 2005, Roland took over as the sports anchor and director during the week.

Roland enjoys watching his son Ryan play baseball and football and spending time in dance classes with his daughter Emma Grace, and traveling with his wife, Linda Rodriguez. 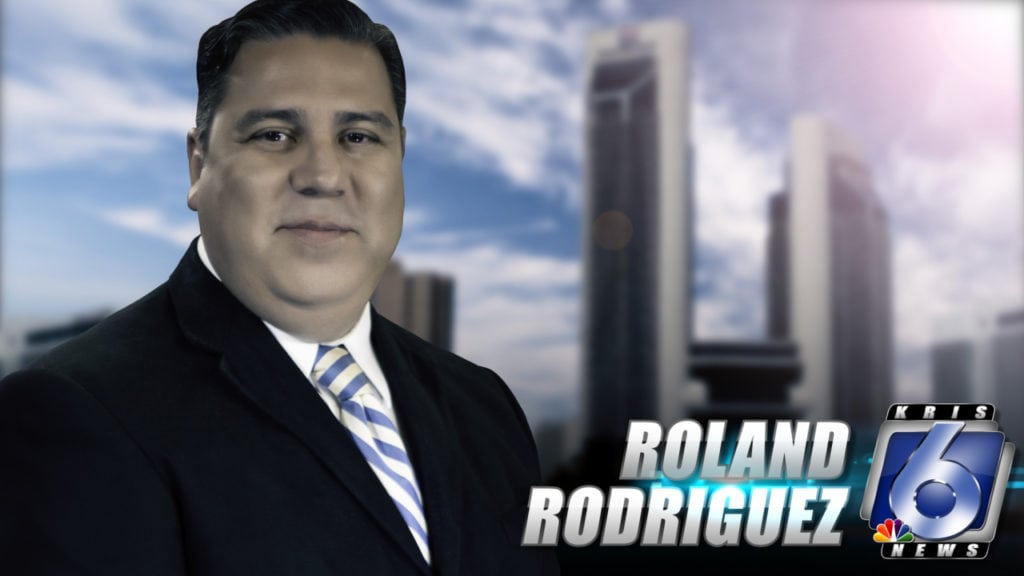