Priscilla Torres was born and raised in Corpus Christi. she’s a graduate of King High School and St. Mary’s University in San Antonio where she earned her Bachelor’s Degree in English-Communications.

She started her broadcasting career in 2009 as a morning show news producer, but decided to pursue other passions for several years. Priscilla said she felt strongly that she needed to get back into the news business and started producing, which has now led her to follow her dreams of an on-air position.

In 2013, she decided to move back to Corpus Christi to be closer to her family. In her spare time, Priscilla enjoys the outdoors, specifically hunting and fishing with her friends and family. 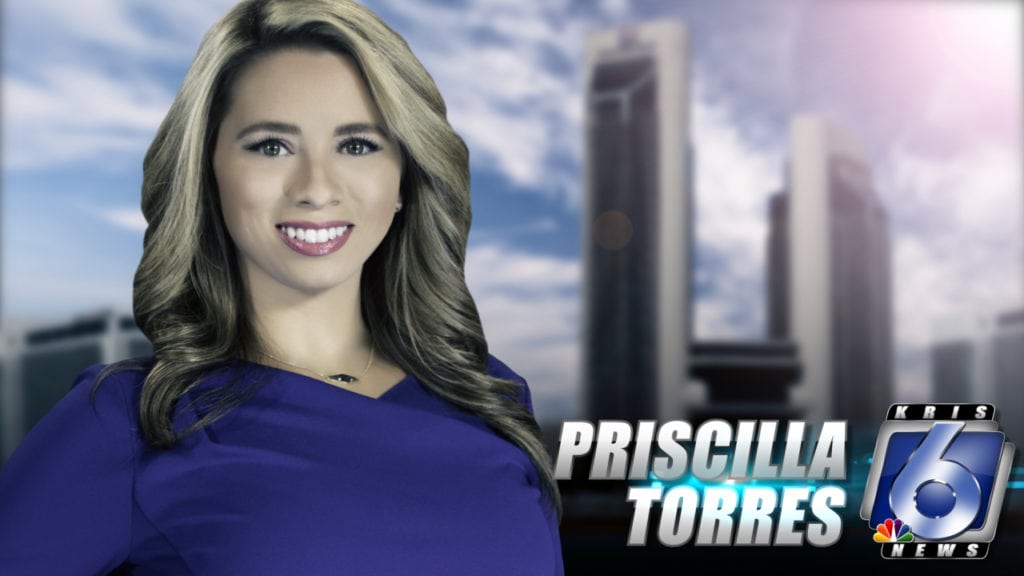