Juan Acuña joined KRIS6 as the 5 & 9PM meteorologist and is happy to be in the Coastal Bend, a place that he has called home for nearly all his life.

His love for weather began at an early age, but it was in 1999 when category 4 Hurricane Bret hit just north of Corpus Christi that he solidified his future career aspirations.

Driven by his desire to learn as much about weather and the hazards associated with them, Acuña continued his graduate work and attended American Military University and received a Graduate Certificate in Emergency and Disaster Management in late 2018.

Juan has loved every minute of his broadcasting career, but considers his time with the Texas A&M Forest Service in College Station, TX as a highlight; a position that he held for a little over a year.  He was the first ever meteorologist hired by the state agency in their 100-year history and had the daunting task of forecasting for the entire state of Texas identifying areas susceptible to increased fire weather potential.  He correlated daily forecasts with local, state and national officials with the National Weather Service, the U.S. Forest Service, TxDOT, the Texas Parks and Wildlife agency and the Texas Military Department.

Now pushing nine years of forecasting Texas weather, he strives to produce forecasts relevant to the communities he serves. He wants to be certain that when severe weather threatens the Coastal Bend, he has all the latest information KRIS 6 viewers need to stay safe. 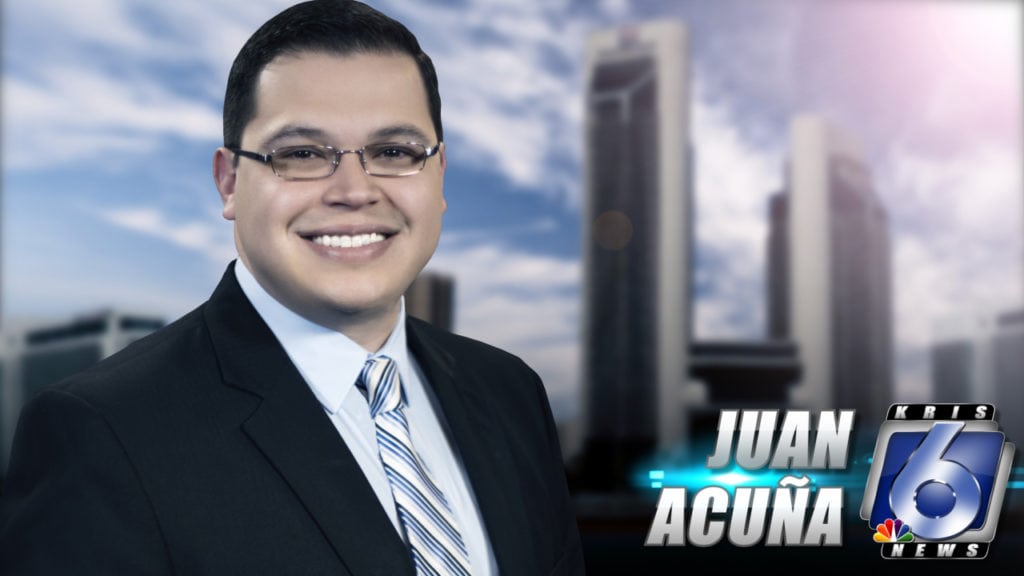