Award winning Chief Meteorologist, Dale Nelson was born in Dayton, Ohio. He received his Bachelor of Science degree in Meteorology from the University of St. Thomas in Houston and earned the prestigious American Meteorological Society Seal of Approval in 1979.

Dale began his professional TV career as a back-up meteorologist for WCMH in Columbus, Ohio. He then moved on to the Chief Meteorologist slot at KTIV in Sioux City, Iowa. In 1981, Dale found his home at KRIS. As Chief Meteorologist, Dale has been recognized for his achievements nearly every year of his career at KRIS.

His awards include the Associated Press’ “Best Weathercast” and the Corpus Christi Caller Times “Best of the Best” award – every year since 1995.

You can hear Dale’s daily weather forecasts to thousands of radio listeners on Oldies 93.9 KXMR and KRYS K-99.

Dale is in constant motion and is in demand all over our viewing area. Dale enjoys speaking to civic groups and to kids at their schools. He is involved in The Alzheimer’s Association and Women’s Shelter fundraising efforts – along with numerous area festivals like the George West Storyfest.

You will always find him at the KRIS Spring and Fall Home & Garden Shows. Dale has a serious green thumb and has even created his own highly sought-after tomato formula prized by backyard gardeners. 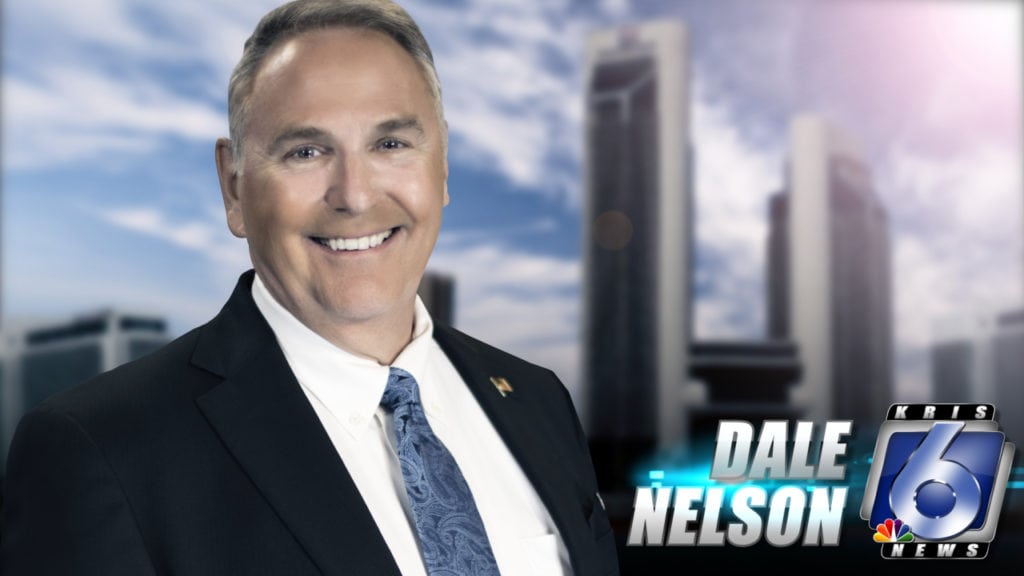