Ashley Portillo is reporter/multimedia journalist for KRIS 6 News. Ashley joined the KRIS 6 team in September 2017, and is excited to be a part of the team!

Originally from Pennsylvania, Ashley graduated from Temple University in May 2017 where she earned her Bachelor of Arts, studying journalism. During her time in Philadelphia, she covered Division-1 athletics at Temple University, interned for NBC Sports Philadelphia and was a junior reporter for FOX 29.

In her free time, Ashley enjoys being outdoors, hitting the beach or going on a run. She also enjoys meeting new people, so say ‘Hi’ if you see her! 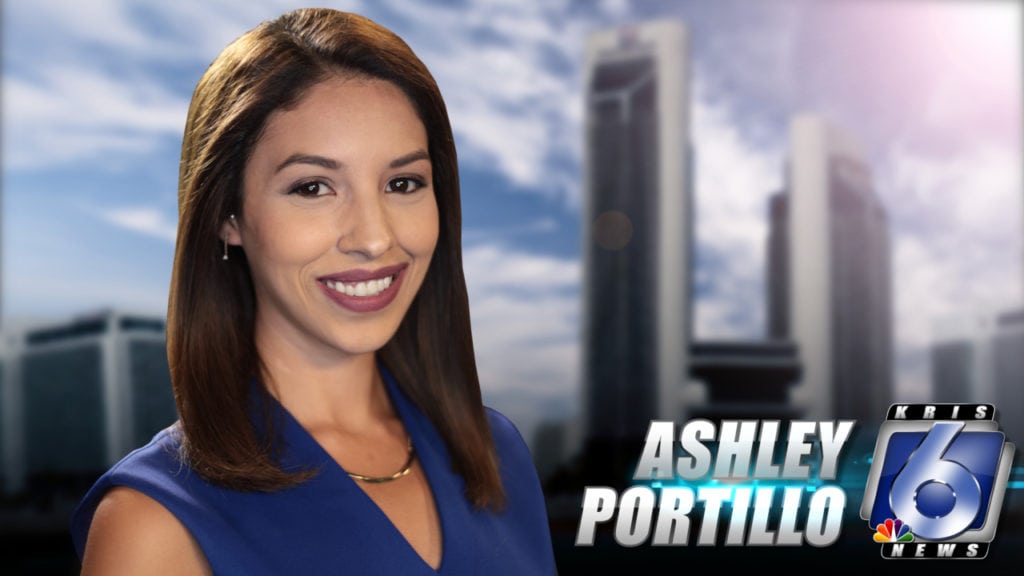