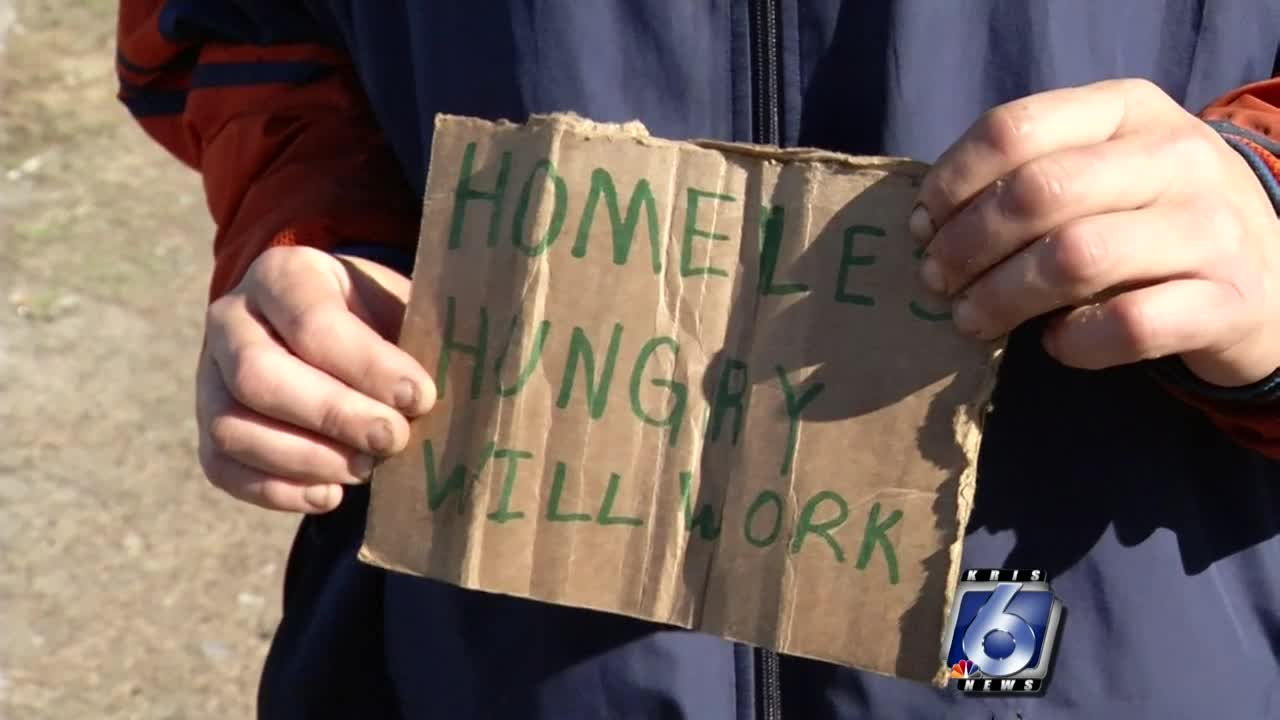 The city has struggled for years to address two issues: homelessness, and the lack of affordable housing. https://www.kristv.com/new-city-office-to-address-homeless-affordable-housing-issues 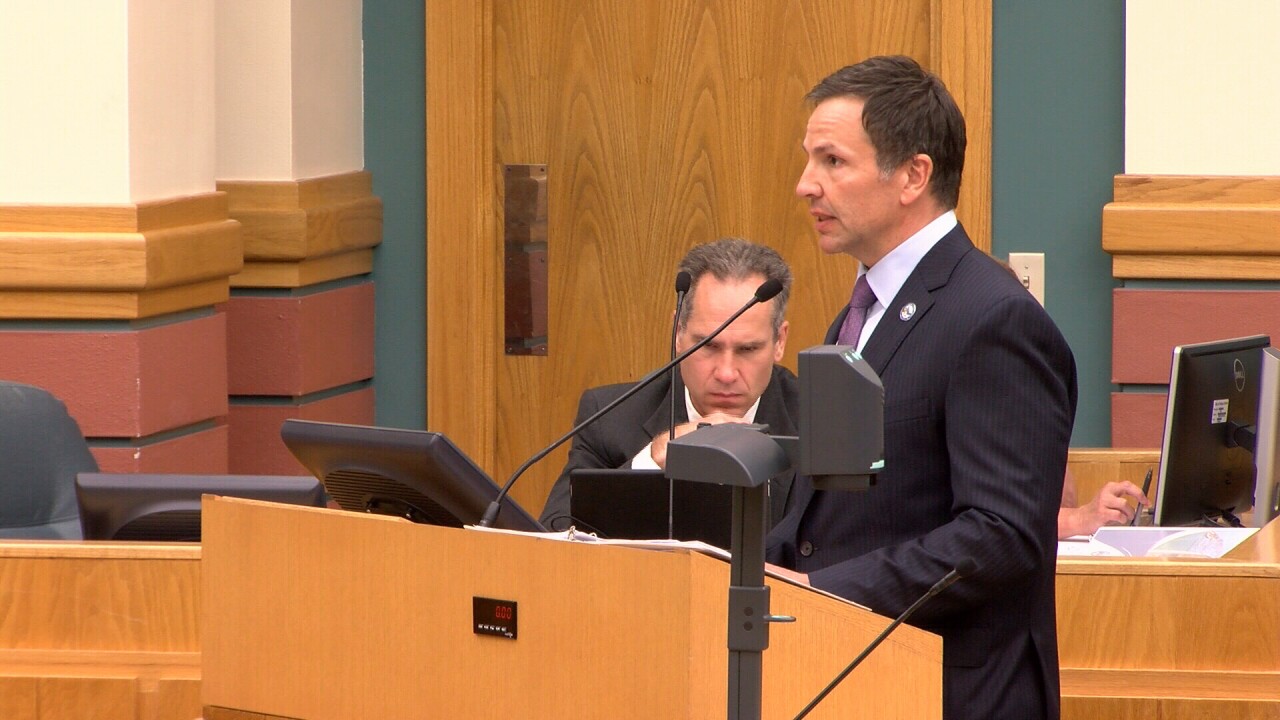 CORPUS CHRISTI, Texas — The city has struggled for years to address two issues: homelessness, and the lack of affordable housing.

New City Manager Peter Zanoni wants to create a new office to tackle those problems. By creating this new office, Zanoni believes he has a fresh solution to a pair of problems plaguing the city. His idea: let city government lead the way.

“Addressing the homelessness problem is something we need to take a leadership role on,” said Zanoni.

By Zanoni's calculations, roughly 35 agencies currently work with a common goal, to help the city's homeless; each with its own mission and process. Now Zanoni says it is time for all to have a common plan.

“There's probably only one entity that help bring them all together to drive a common mission forward, and that would be the city,” said Zanoni.

There's one problem though. Of the more than 3,000 city employees, Zanoni says there are none who can take on that leadership role. That's why he wants to hire one.

“Having a staff person to help in the leadership role and everyday that's what their focus is, I think that's what's been successful in other cities, and we want to do the same thing here,” said Zanoni.

Mayor Joe McComb is on board with the City Manager's plan. The mayor has already drafted a letter to the various agencies to find out what's needed.

“We've just got to see where the groups are, we want a good handle on what's available and what's being provided,” said McComb. “Then where are the gaps that we can fill in?”

Zanoni believes the city has the resources to make his plan work, but the agencies need to be on board.

KRIS 6 News reached out to representatives from several agencies today, though none wanted to go on-camera until they have more information. They are, however, ready to open some new doors for the city's homeless.

The City Manager also wants to hire someone to address the city's lack of affordable housing. As we've previously reported, the city needs 1,100 to 1,500 additional houses a year for each of the next five years, just to meet the expected demand. The person who'll head the housing effort will work with builders to streamline the construction process. According to McComb, delays in and things like getting permits often lead to delays and added costs, which are then passed on to home buyers.

“If we've got a process that should be able to be accomplished in 30-45 days and it takes 90-120 days, that costs them money, we need to address that,” said McComb.

The City Manager says he wants to have the new three-person office fully staffed by Oct. 1. The city has set aside roughly $250,000 to staff the new office by identifying staff positions which could be eliminated. Zanoni added the employees in those eliminated positions would be reassigned to different city departments.