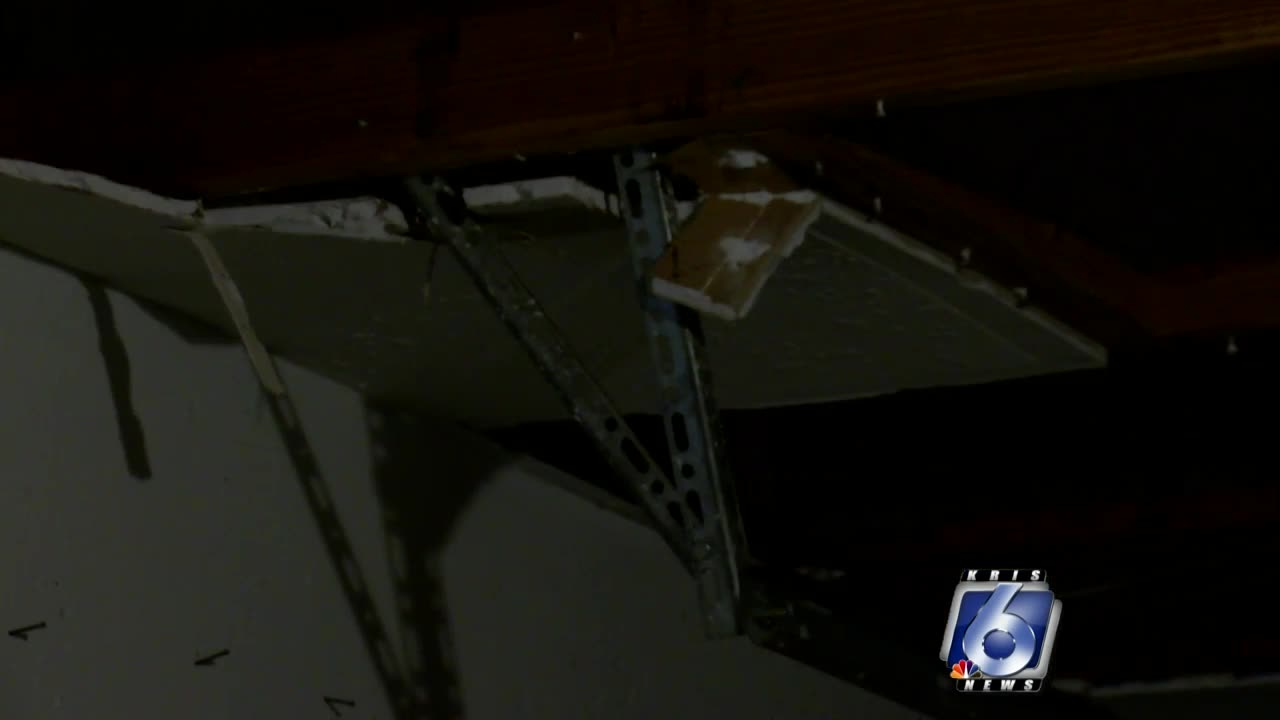 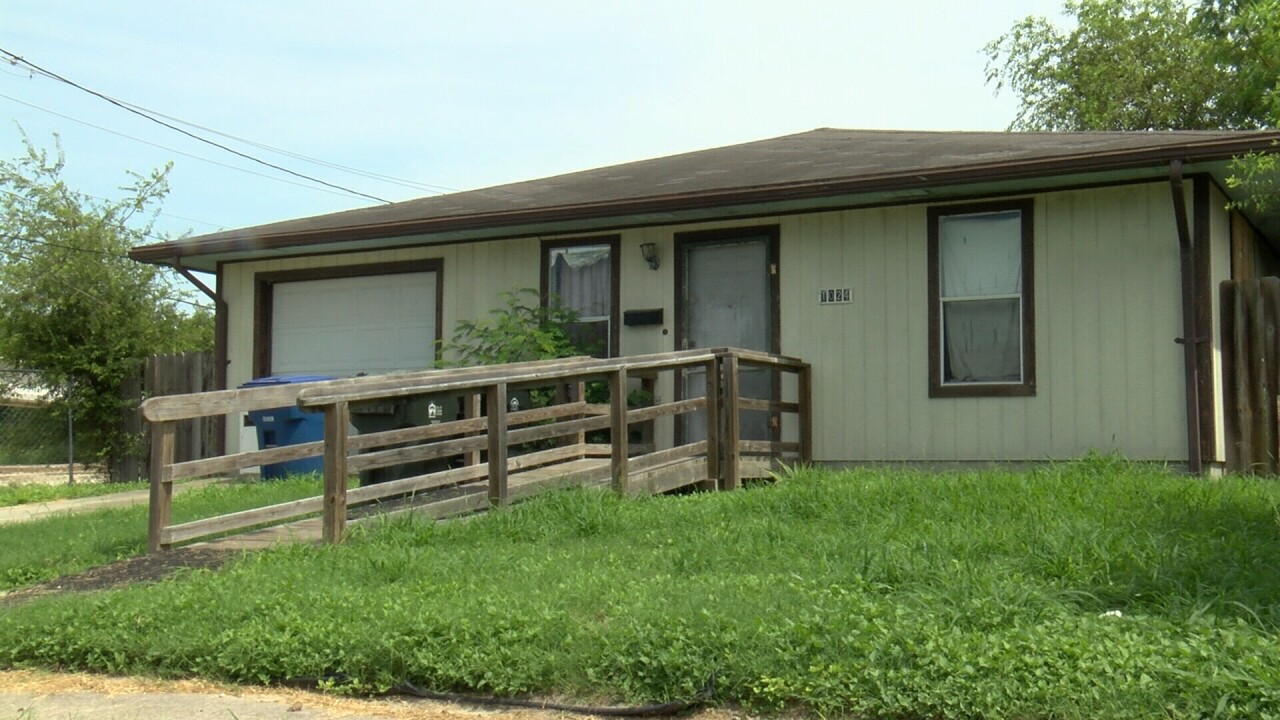 CORPUS CHRISTI — One local couple says as the new Harbor Bridge goes up just outside their door, their house is coming down.

They claim construction work is damaging their home, which virtually is on the work site. The house in question sits at the corner of Josephine and Lake Streets, about a block north of the Oveal Williams Senior Center. Lake Street currently is closed, and just across from it is where work is going on.

She says she can handle the noise, but Chavira says the banging outside shakes the inside of her house. Her garage's ceiling shows the effects.

“I felt a boom,” said Chavira. “I went in to see what fell down. It was the sheetrock.”

Her living room ceiling also is cracked, as is the bathtub. Chavira says she's worried what's going to fall next, or where.

“I am scared,” said Chavira. “God forbid, I'll be passing, and the thing will fall on my head.”

The part of Josephine Street in question isn't in the Hillcrest/Washington-Coles area, nor is it along the Interstate 37 right of way. That means people there weren't eligible for relocation assistance.

Chavira says she would have moved if offered the chance, and she's not alone. Several neighbors say work here is damaging their homes as well.

Chavira says her husband showed a construction worker the damage, but the couple hasn't heard anything in months.

“One of them came over here, and he took pictures and all that,” said Chavira. “He said he was going to let his boss know, but they never got back to me.”

According to Lorette Williams, public information officer for Flatiron Dragados, the company building the bridge, claims like the Chaviras' have to go through her office and not an on-site worker. The Chaviras were asked to call Williams Wednesday afternoon. At last check, they hadn't yet.

The bridge construction work near that couple's home is expected to last close to two years.