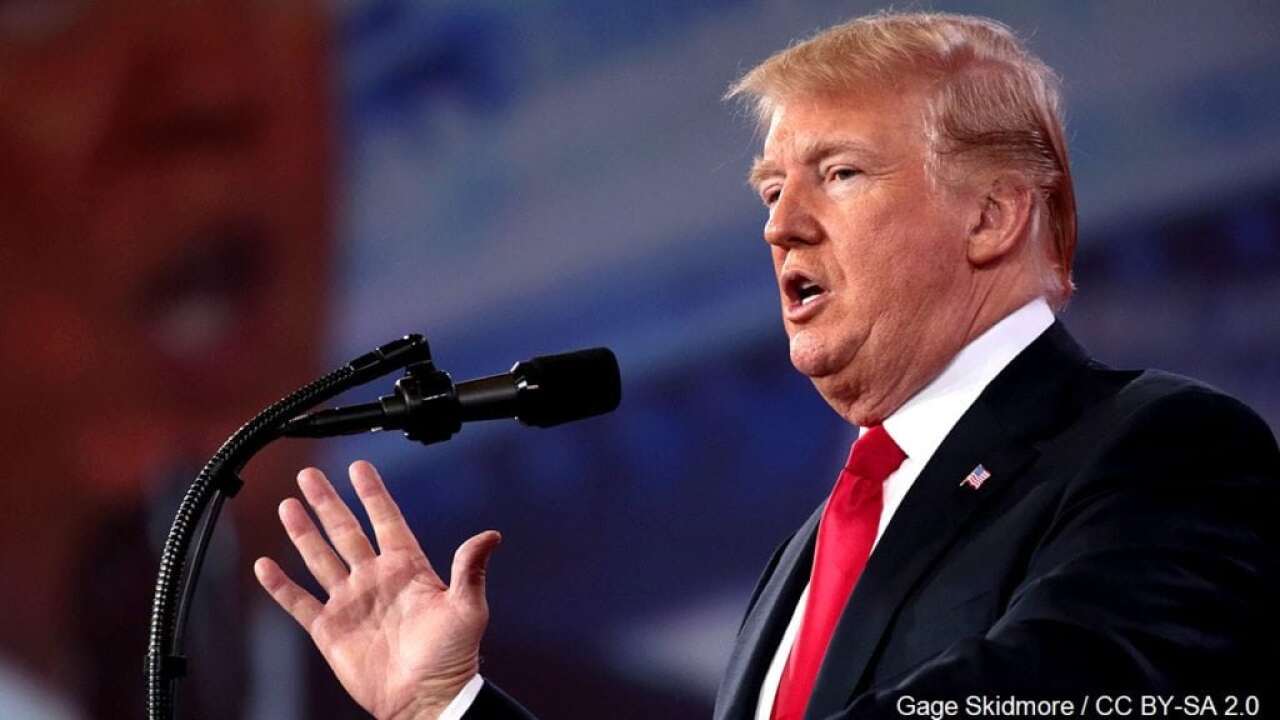 Gage Skidmore via MGN Online
President Trump announced in a tweet that Navy vet Michael White has been released by Iran.

"I am to happy announce that Navy Veteran, Michael White, who has been detained by Iran for 683 days, is on a Swiss plane that just left Iranian Airspace," Trump tweeted. "We expect him to be home with his family in America very soon...."

White, a US Navy veteran from California, traveled to Iran in July 2018. The State Department told CNN that he had been detained since 2018 and was serving a 13-year sentence.

White had been granted a medical furlough after he contracted COVID-19 in an Iranian prison in March. He was transferred into the custody of the Swiss Embassy in Tehran, which acts as a diplomatic mediator between the U.S. and Iran.

We'll have more on this breaking story as we learn about it.