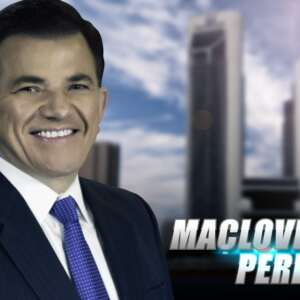 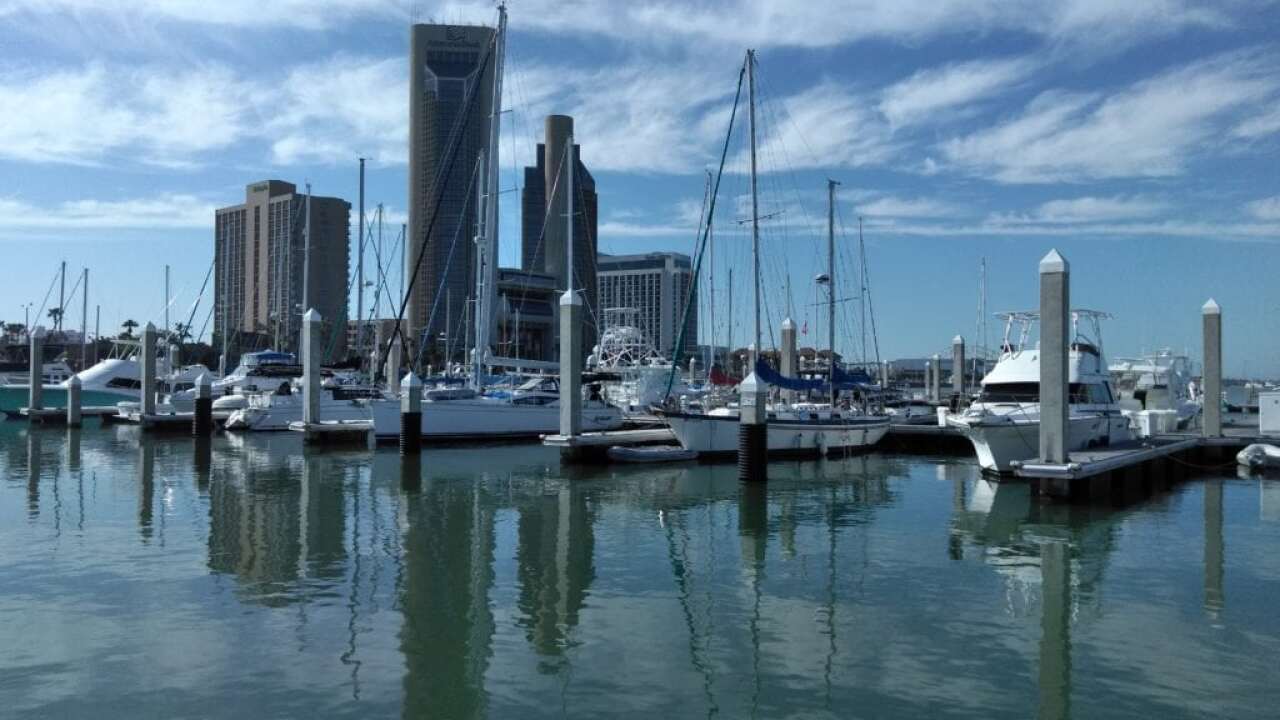 CORPUS CHRISTI — More showers expected for today, courtesy of a weak area of low pressure over us.

With some luck most of the folks in the Coastal Bend will see some shower activity today and tomorrow.

By Friday, we will go into a weak drying trend with fewer showers.

Early next week a tropical system will be entering into the Gulf, and will bring heavy rain the the Central Gulf coast.

It's a little early right now but we may see a big surge in tropical showers by mid-week.